The thought that there is an answer to combat Alzheimer’s disease is promising. How it affects millions of families is mind-boggling because the cost of memory care for a patient with this illness is exorbitant and there aren’t enough available beds to treat the people that need the help. Sound like a familiar scenario? It is – as these are some of the same challenges that people face in the treatment of Drug and alcohol addictions. High costs. Limited resources. And a dangling carrot for relief called cannabis. And because the answer is found in marijuana, further development on the research will have its roadblocks. If cannabis removes Alzheimer’s but marijuana is known for adversely affecting short-term memory, this is some of what is perplexing about how we define the very term “drug”. Why do we have so much trouble giving a drug merit for medicinal use when it’s the recreational use that often leads to addiction? And should we view THC as medicine?

CBD 2020: What to Expect + Our Top Pr…
300 million people around the world h…
The 12 Types of Content Banned by Goo…
Where To Stay In Amsterdam 2020 {Best…
Is Bitcoin Ban Next after E-Cigarette…

What Research Is Telling Us About Alzheimer’s

A recent study from the Salk Institute of California shows evidence about the progression of Alzheimer’s disease and how an unlikely compound in marijuana could be its nemesis. Fine tuning what a 2006 study uncovered, researchers learned how THC (the active ingredient in cannabis responsible for enabling the high) or tetrahydrocannabinol works to combat the process that enables cell death in the brain.

Although Alzheimer’s affects each victim of the disease differently, attacking one part of the brain first in some or the area housing language in another, for example, there are some commonalities relating to memory.

During the progression of Alzheimer’s, the brain is compromised by the accumulation of a type of plaque, amyloid beta, in the nerve cells. This plaque, in addition to inflammation, and defective tau proteins latch on to healthy neurons. Over time, the brain cells lose function affecting a person’s memory, speech, communication and eventually, physical and physiological abilities.

For more than a decade, scientists have known that THC blocks the production of amyloid plaque. And now with recent breakthroughs in how inflammation can be avoided, simply by tapping into the THC-like properties already in the brain, another compelling argument can be made for the acceptance of medical marijuana as an option for the treatment of illness and disease.

Oh wait. But this has THC. And THC gets people high. THC, once ingested, will make you giggle, experience paranoia or the munchies. THC will also mess with the mind and make you forgetful, to the point where you don’t remember what you were going to say – and you were midway in saying it. So how can the very ingredient that puts the mind on neutral keep the mind intact?

Perhaps this is THC’s greater purpose. THC as medicine. But why did it take so long for us to get there?

If the Government Would Get Out of Its Own Way 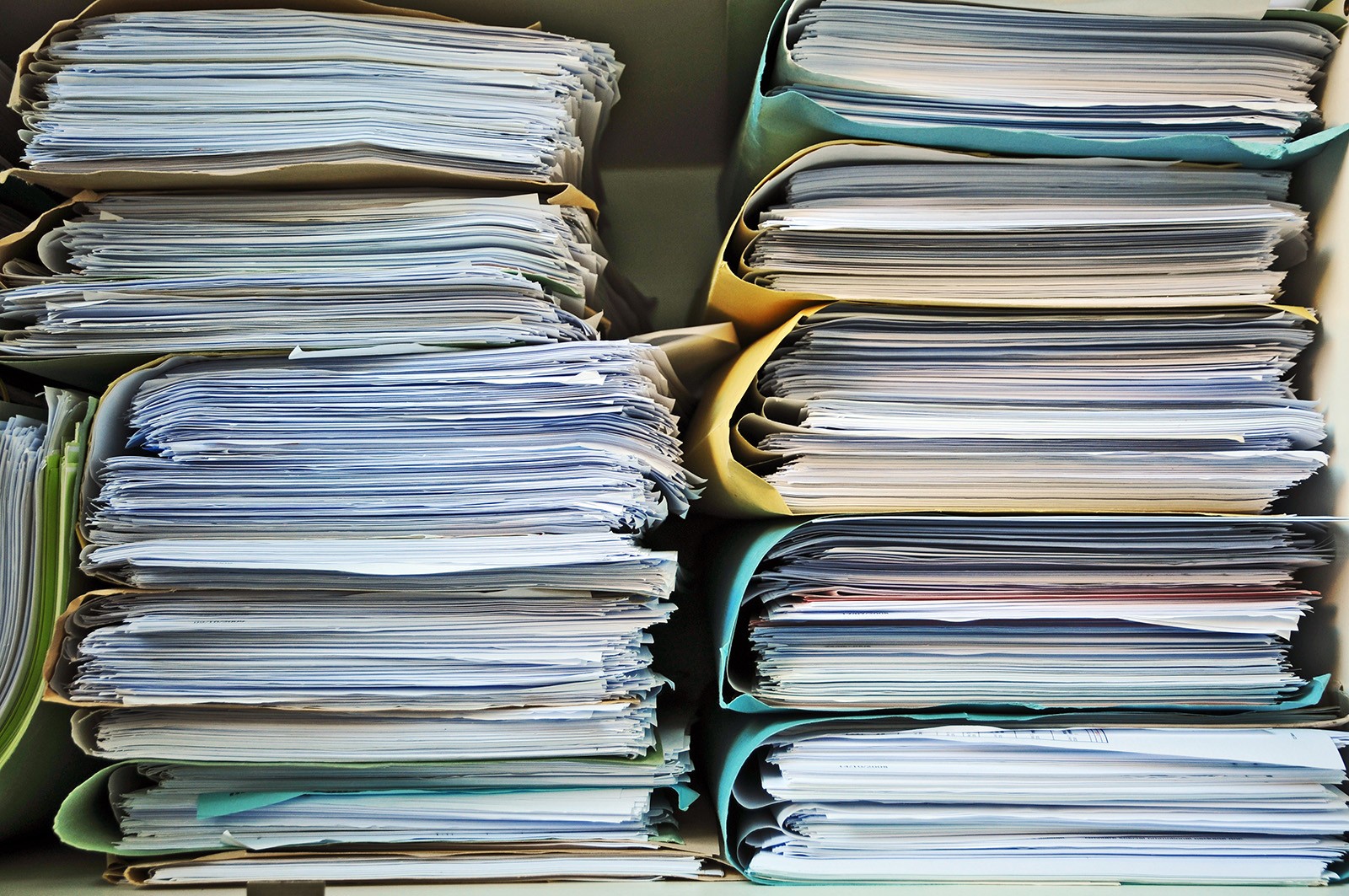 This finding, like many others in the repertoire of studies of cannabis, are slow to go public and slower to get the funding needed to push to fruition through legal channels. If you were to do a google search to find details on case studies and research in progress regarding marijuana, real results would be hard to come by.

Europe and other countries seem to be miles ahead of us. But they don’t have the rigors of the Food and Drug Administration and the way the United States classifies cannabis as a substance. Marijuana is still classified as a Schedule 1 drug, the most harmful drug category and in the same company as heroin and LSD.

Despite the progressive movement from state-to-state towards the legalization of marijuana (recreational and/or medicinal use) lawmakers remain tight-lipped about changing this on a federal level. Here’s the bigger picture.

The Business of Government

History will dictate that the government doesn’t like to admit they were wrong. Ever. At best, they will side step the blame by pointing a finger, making a rule or deflecting to another subject. It’s easier than setting change in motion. But there’s also a financial component to this that likely bears the weight of the stopgap between advancements in medicine and sticking with the way it’s always been done.

Scan the news headlines and you’ll see a softening from drug manufacturers regarding cannabis. They had to. Cannabis is making strides in medicine and on Wall Street. But they had to put their own stamp on it. This is how they do it.

Synthetic Forms of THC to be Tested

In order for the Alzheimer’s/cannabis studies to move to the clinical trial stage, researchers had to introduce a synthetic substance that has the same effects as THC, known as J147. Just because the government can keep a watchful eye and hand on this research with a synthetic drug, it doesn’t mean it’s any safer. On the contrary, we can certainly cite opioid pills as a reference on what can go wrong.

Are all drugs addictive or is our behavior towards drugs to blame?

Where Do We Draw the Line Between Medicine and Public Safety?

Healthcare has shifted from sickness to focusing on wellness. We are told to be personally in charge of our own health. This mantra is projected as an empowering proposition but it falls short on the tools needed to enact it. Many people don’t have the financial wherewithal to pay for their wellness because they need to heal from sickness first. There’s a difference.

When we trust and rely on drugs and licensed practitioners to guide and advise our decisions based on information, but the data given is skewed or partial to what is available and accepted by lawmakers, is it fair, balanced and in the best interests of the public?

Do you trust synthetic, sanctioned drugs more than the natural components of cannabis? There isn’t a simple answer because the question holds many ambiguities. And like many situations, the answer often lies in one’s personal truth.

I don’t know what you’ve been through regarding drug or alcohol addiction. But allow me to offer up a life circumstance to poke at your personal truth….

If Your Dad Had Alzheimer’s, What Would You Do?

Now you know of the case studies about marijuana and the benefits surrounding THC. There is mounting evidence that it blocks the progression of Alzheimer’s. What would you do if you got a phone call from your Dad, saying that he was diagnosed with the debilitating disease? Would you wait for the drug companies to provide an answer that was FDA and DEA acceptable? Or would you take medicine in your own hands? I got that phone call, five years ago.

Unsure if your marijuana use is unmanageable? Ask an expert.

Talk to An Addiction Recovery Expert Who Is Here to Help