Lady Gaga officially confirmed her engagement to fiance Christian Carino at ELLE’s 25th Annual Women in Hollywood celebration in Los Angeles on October 15, after almost a year of speculation. 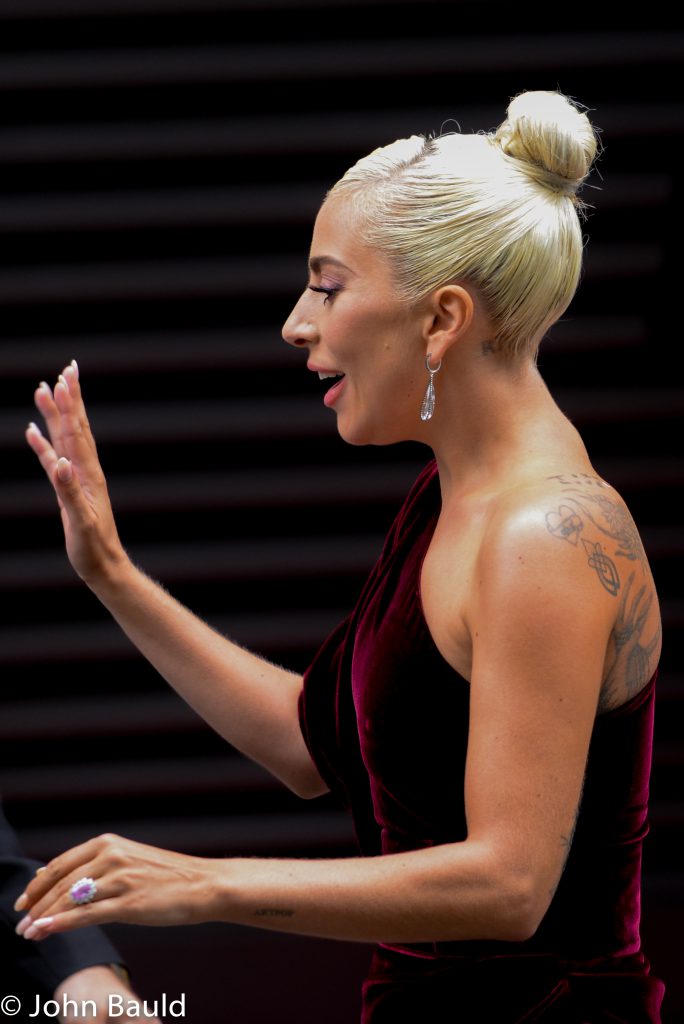 11 things to do on vacation with out …
The Queens of Pop: In The Mix
Pineapple juice benefits for skin
10 Tips for Dropshipping Success
Comparison Between The 3rd Ranked & 2…

At the event, the 32-year-old artist gave a speech filled with emotion about her struggles with PTSD from sexual assault trauma and fibromyalgia. At the end, she thanked those closest to her, including “my fiance, Christian.”

With confirmation of her engagement to Christian Carino, many were surprised to look back and realize that she had been wearing her engagement ring with a large, rare pink sapphire center stone since earlier in the year, just about everywhere she was spotted. With public appearances at the Grammys, the Venice Film Festival, and others, no one thought to question the unique and stunning ring that graced her left hand as being an engagement ring. 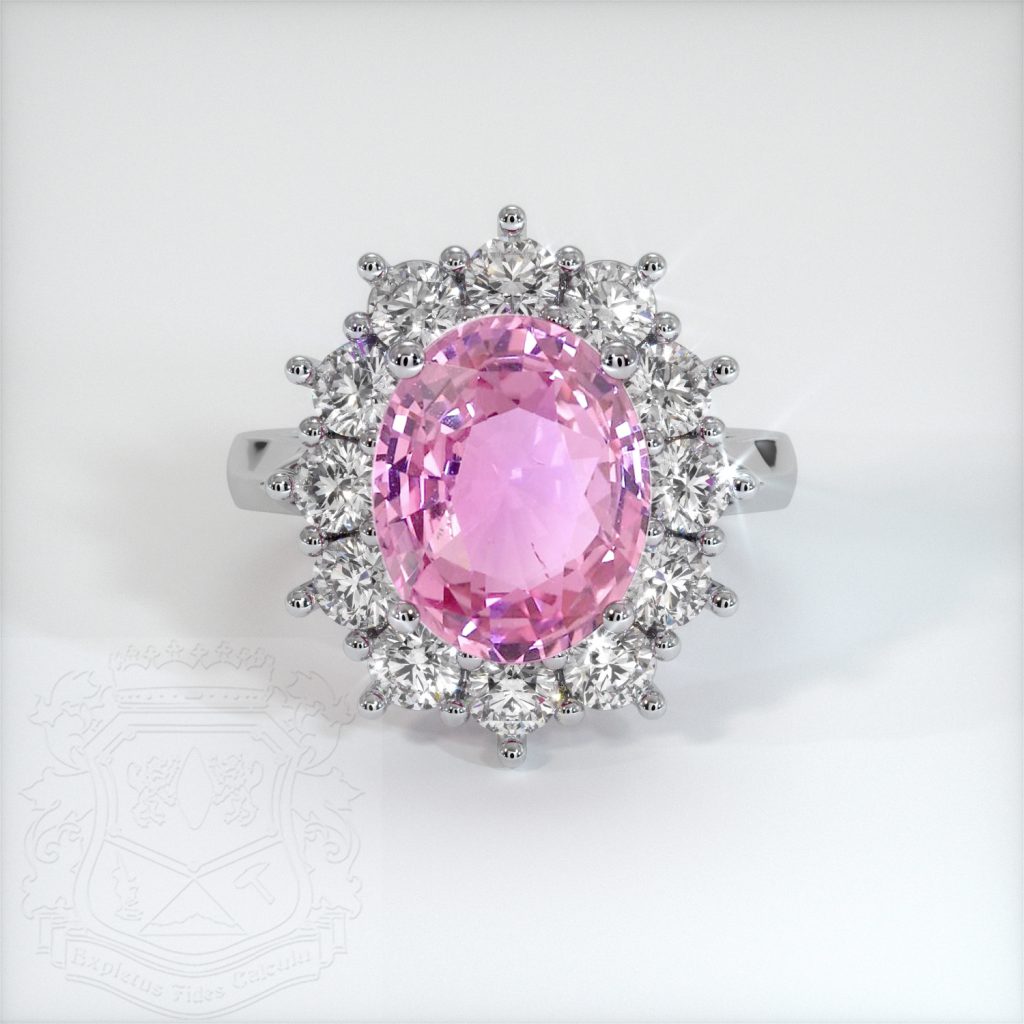 Size: The pink sapphire center stone is estimated to be between 6-7 carats.

Shape: The stone is an oval cut, a shape that helps to elongate the finger.

Setting: The pink sapphire is set in a halo of diamonds estimated to be an additional 3-4 carats.

Value: All appearances indicate the pink sapphire is a very high quality stone, likely untreated by heat with even color and lovely sparkle, and estimated to be worth $300,000-400,000. It is quite rare to find pink sapphires in such a large carat size with vibrant color and clarity.

The beautiful ring is reminiscent of other recent stunning engagement rings worn by Kate Middleton and Princess Eugenie. 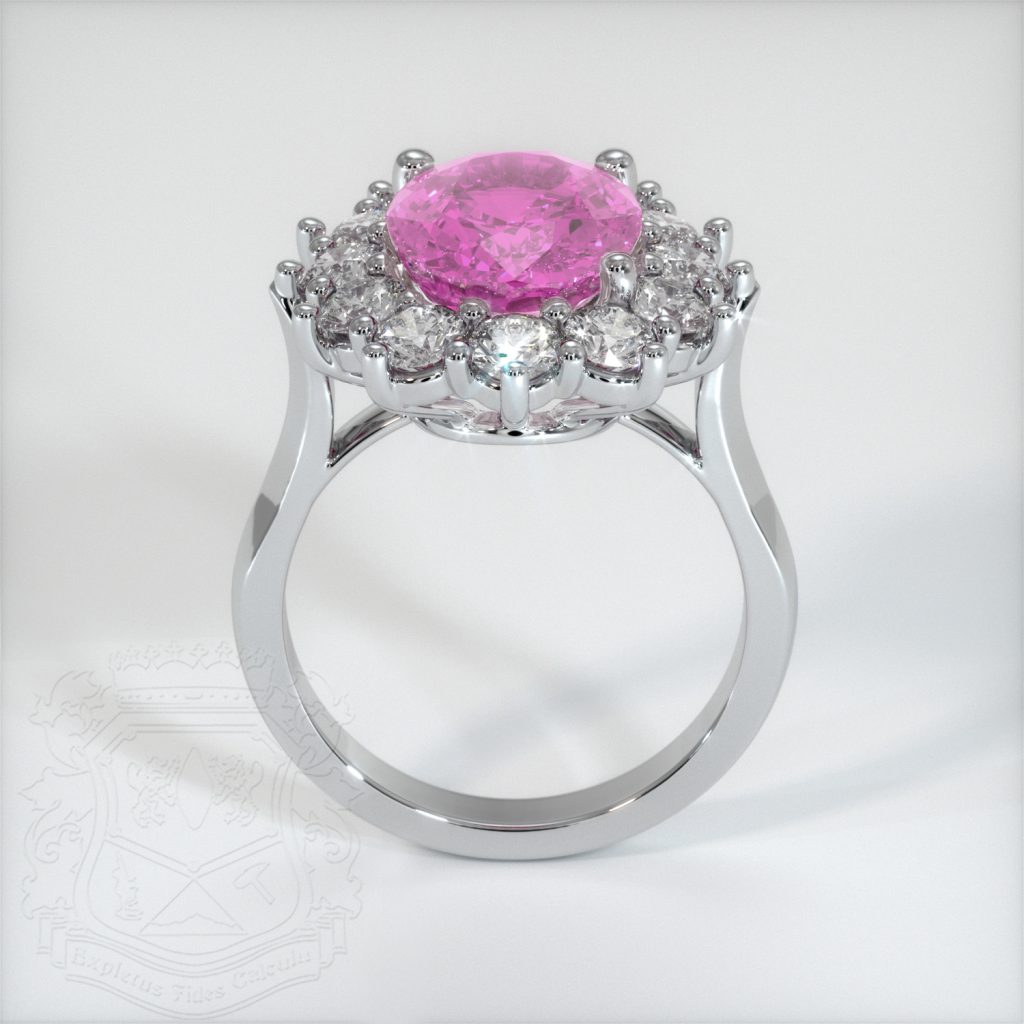 A side view of Lady Gaga’s pink sapphire ring highlighting what is likely a detailed mounting for such a lovely stone.

A design that is at once traditional and modern in its sentimentality and simplicity, the center stone surrounded by a diamond halo has come to be called a Marguerite design, loosely inspired by the look of a daisy.

The pink color is also notable as Lady Gaga has a pattern of choosing overtly romantic symbols of love: a previous engagement to actor Taylor Kinney saw a large heart-shaped diamond as the centerpiece to her ring.

Traditionally seen as a sweet and sentimental color, pinkish hues have been reimagined in recent years from a girlish favorite to a color of empowerment and modern femininity as seen with the wave of “millennial pink” and on countless fashion runways.

Lady Gaga and Christian Carino were confirmed to be dating in February of 2017 ahead of her groundbreaking Super Bowl halftime performance. Since then, they have seemingly been inseparable, spotted out on casual walks through New York, throughout Europe, and on red carpets for the premieres of Gaga’s first leading role in A Star is Born.

While they have made their relationship public, they have stayed a low-key couple. Christian Carino, a 49-year-old agent with Creative Artists Agency, and likely met the artist through his work at CAA. He was previously married to Brooke Baldwin from 1997-2015, and the two co-parent their two daughters, Lola and Isabella. 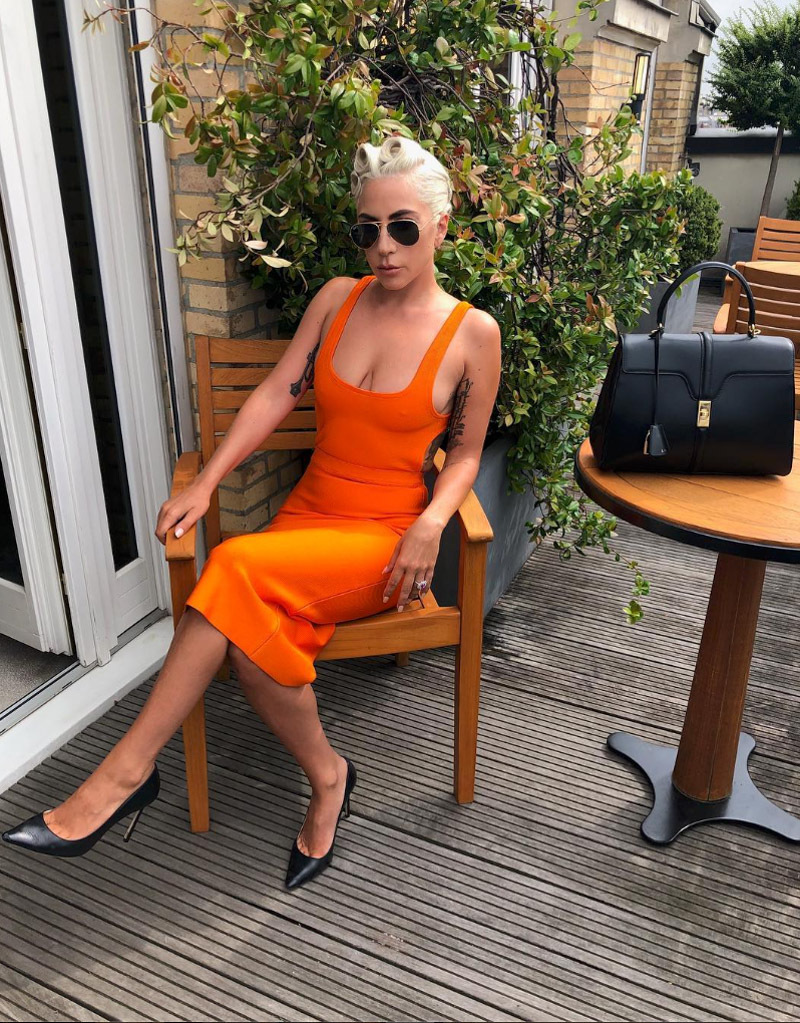 It comes as no surprise that Lady Gaga has said yes to Carino; she has become famous for her outspoken nature about living life to its fullest and enthusiastically supporting love between anyone. In a recent interview, she was quoted as saying,  “You know, I think it’s always wonderful to shout love from the rooftops.”

And she has been singing the praises of Carino since they have been together, commenting about a stop during her Joanne World Tour, “When I went backstage, Christian was by the stairs making sure I was okay,” Gaga said, the New York Post’s Page Six reported at the time. “The best part about being in love with someone is having them there to catch you if you fall.”

Pink sapphires are especially heralded for their cheerful reminder of love, and now her magnificent engagement ring perfectly exudes those sentiments she has shared, and will be a special reminder for all years to come!

This post first appeared on The Natural Sapphire Company Blog -, please read the originial post: here
People also like
11 things to do on vacation with out the kids
The Queens of Pop: In The Mix
Pineapple juice benefits for skin
10 Tips for Dropshipping Success
Comparison Between The 3rd Ranked & 2nd Ranked Framework: Flutter Vs Angular
Is White Patio Furniture a Bad Idea?
CBD Oil and CBD Gummies
Transforming Business
GALA DALI – THE MUSE OF THE SURREALISTS
8 Things You Didn’t Know About Video Marketing For E-Commerce
Flannel Pajamas Sets Winter Home Clothes For Women Men Sleepwear Couple