How will future generations remember us? 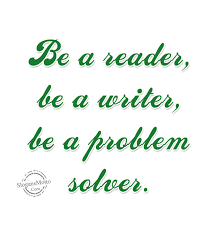 In about February this year I was contacted by a client who wanted her grandmother’s Diary typed. We had a bunch of emails going up and down trying to establish the best way of doing this. The scanned copies of the diary were not great and the handwriting rather difficult to read. In the end the client decided to dictate the diary and sent me the recordings. This turned into a rather wonderful project which has lasted from the start of lockdown until now, and the protagonists in the diary became my lockdown companions as I heard about their adventures – from 1912 when the Children were little, right through the first world war, the Spanish Flu pandemic and the economic downturn that followed, into the early 20s with the children now young adults making their way in the world. One part spoke of the telegraph lines being cut by protesters. 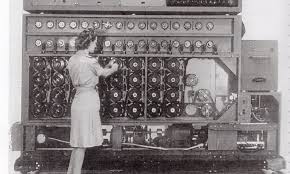 This got me to thinking about human connections and how not all that much changes. All children of today are trying to make their way in the world. The children in the diary were on a farm school, today’s children may be on farms, or anywhere in the world, schooling online. The Spanish Flu was reminiscent of the Covid pandemic and the economic downturn evokes thoughts of the crisis the pandemic has brought about specially in South Africa. One of the girls studied to be a teacher and was just qualifying when the diary ended. I wondered if the younger children may have gone on to be typists, secretaries, telegraph operators – perhaps they were cod breakers in WWII, journalists, mathematicians. These are the people on whose shoulders we workers of today stand.

In today’s somewhat fickle world, it does one good to think of the longevity of humanity. And the seeds that are planted by the actions one takes. The diarist of the day was knitting and sending food to the soldiers at war. She was sewing clothing and sending sugar. During the Flu pandemic she was assisting her neighbours. She made sacrifices to raise her children. And I wonder how future generations will look on us – will they look back to see how we got stuck in and helped, in this pandemic? Will they see us as people who were compassionate, as people who found solutions? Who encouraged others and were a help? Or as someone chucking a tantrum about a mask? Just as time will tell, THIS is the moment that decides that for us.

The post How will future generations remember us? appeared first on Typewrite Transcription and Typing Services CC.

How will future generations remember us?