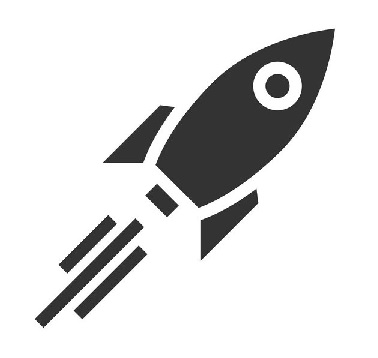 I just finished, Think Like a Rocket Scientist by Ozan Varol.  He shares the main ingredient for being an original thinker and why being bored is OK.

The best way to be an original thinker is not to conform.  To be an imaginative thinker, practice divergent thinking.  To be divergent, throw out rational thought.  Take an approach where no Idea is a bad idea.  Then, with your list of innovative ideas, turn back on critical thinking and select your best ideas.

Along with being original, setting aside time for just daydreaming is good.  This is in line with another book I recently finished Do Nothing by Celeste Headlee. An example, cited by Varol, is J.K. Rowling in 1990 spending four hours stranded at a train station.  She used that time to let her mind wander and came up with Harry Potter, a $1B+ idea.