Cultural differences is one of the challenges in collaborating with people from other parts of the globe. To help you better understand how it’s like teaming up with Filipino Virtual Assistants, here is an overview of their most common workplace values.

Note: this isn’t a guarantee that your VA will necessarily behave as such.

In contrast to the West’s results-oriented focus to work, Filipinos place a high value on maintaining harmonious interpersonal relations. Here are a couple of key features to note: 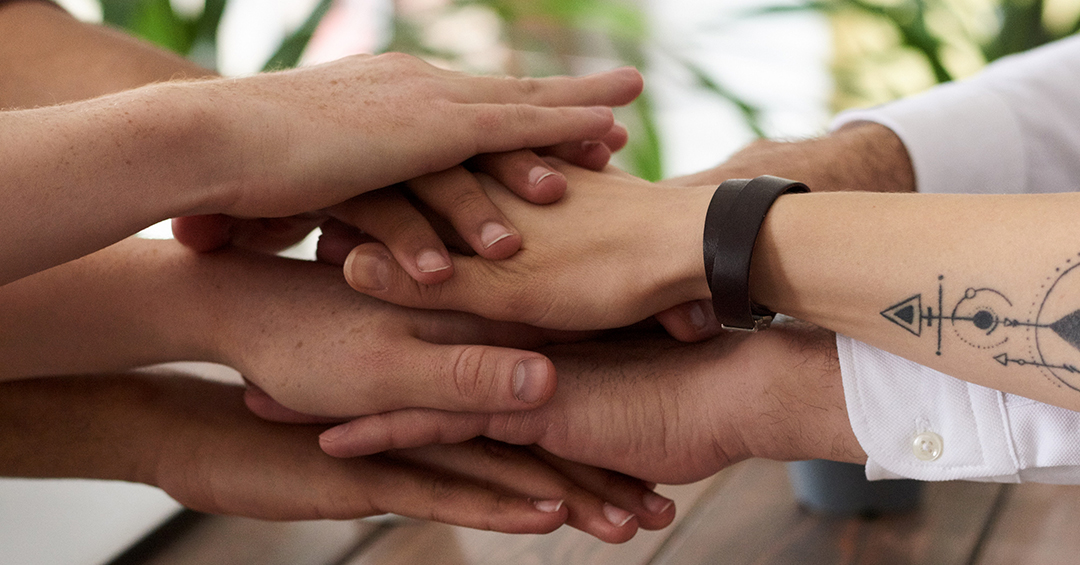 Filipinos communicate indirectly and express their opinions discreetly. Because of this, they tend to avoid interrupting others, and hardly ever say no outright when you ask them to do something. In fact, it’s unlikely for them to express a strong negative opinion to their bosses. 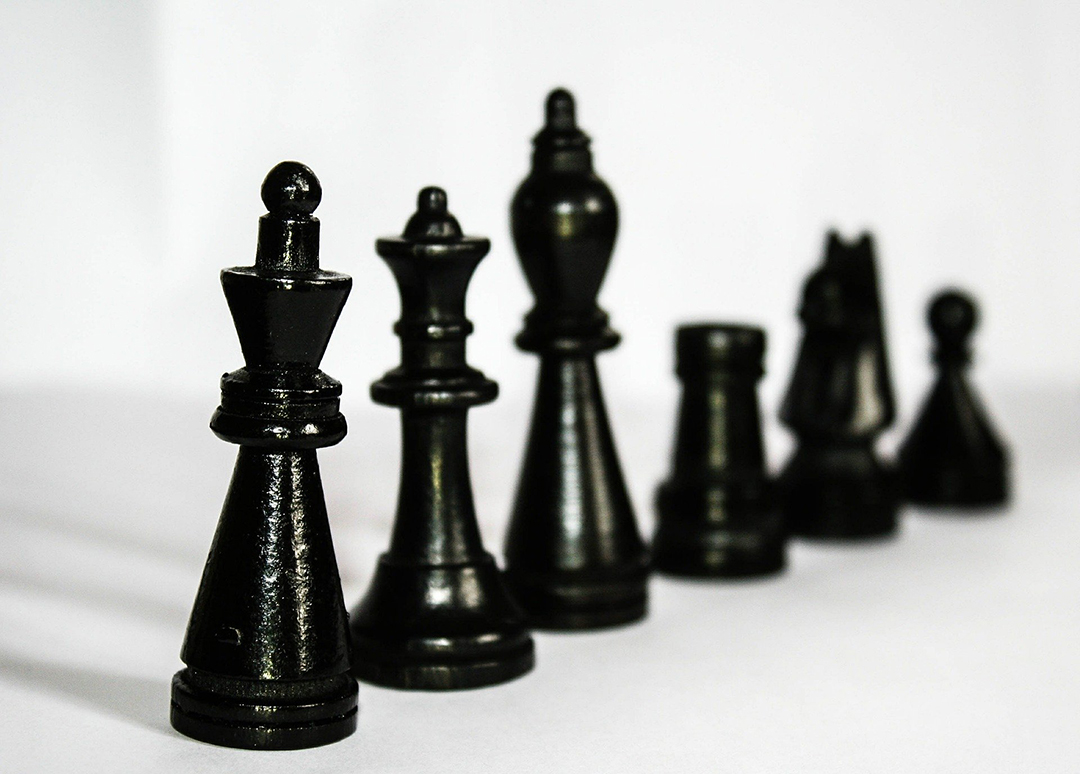 The Filipino business culture is hierarchical. They defer to the person with the highest rank when it comes to decision-making, but group consensus is still important for all decisions before it reaches the leader.

Furthermore, they tend to use titles like “ma’am”, “sir” or “boss” when referring to their leaders.

Filipinos are known for and take pride in their hard work. If you ask them, they won’t mind working overtime – sometimes even on holidays and/or weekends – just to get things done.

To Filipinos, Family is important – whether it’s their nuclear family or even extended family members. It’s a major factor why Filipinos work hard; they seek to provide for their household.

Note that while Filipinos are willing to devote long hours to work, Sundays to them are a day for family and religion, so if you need them to work on those dates, try not to do it regularly.

If Sundays are part of your Filipino VA’s work schedule, make sure they’re really on board with it first (more on how in the next section).

Other important dates to note throughout the year: Holy Week, All Saints’ Day (November 1), and Christmas. Filipinos are usually involved in family or church activities during these occasions, so expect a few to take their holidays.

Communicating With Filipinos in the Workplace 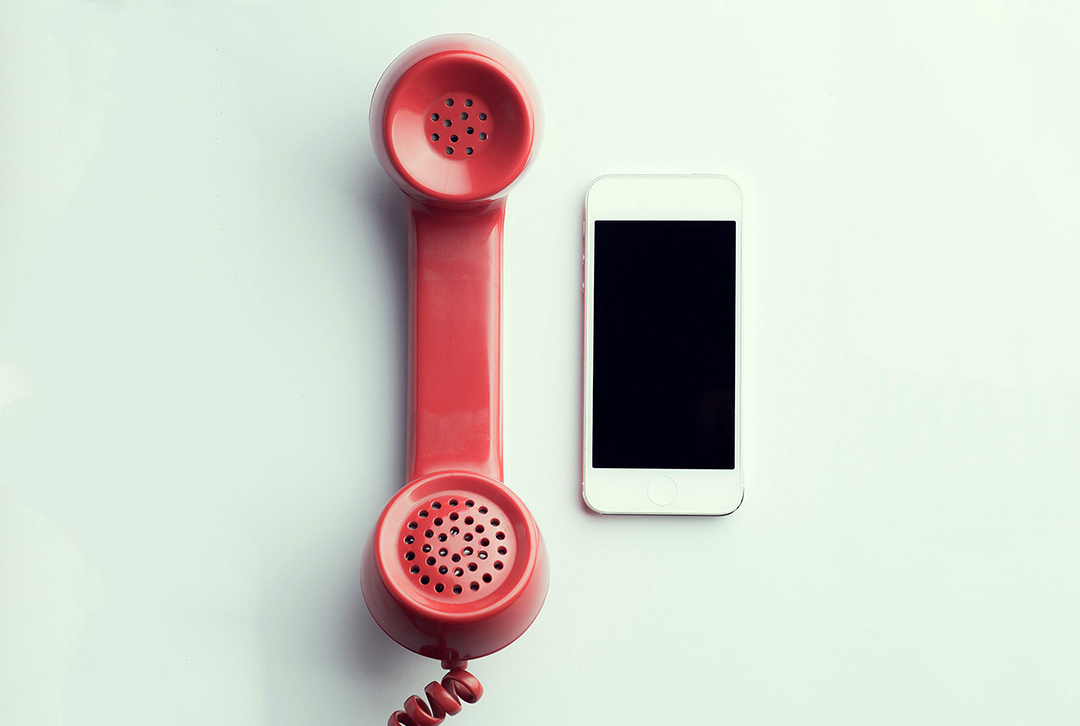 Here are a few suggestions on how to communicate more effectively with Filipino virtual assistants:

Looking to hire a qualified Filipino VA?
Schedule a call with us; let’s talk about what your company needs.