Welcome to Bulliscoming Crypto and Finance Media, Sam Bankman Fried is a billionaire who aspires to help small companies in downtime; Sam Bankman-Fried and Gary Wang are the founders of one of the popular crypto exchanges – FTX Exchange, a cryptocurrency exchange that was founded in May 2019 which is 4years ago at the time of writing this.

Robb Banks Talks Anime, Music And Lif…
Causes and Treatment Of Rheumatism
Is time travel real? What Pixar's mov…
iHerb – 20% + EXTRA 5% OFF SAM-e
Beard Growth: How Long Does It Take &…

Samuel Bankman-Fried once said his exchange has a responsibility to bail out inadequate crypto companies in time of disaster speaking at NNR an independent and non-profit media organization that was created to inform the public on important topics and news across the net. 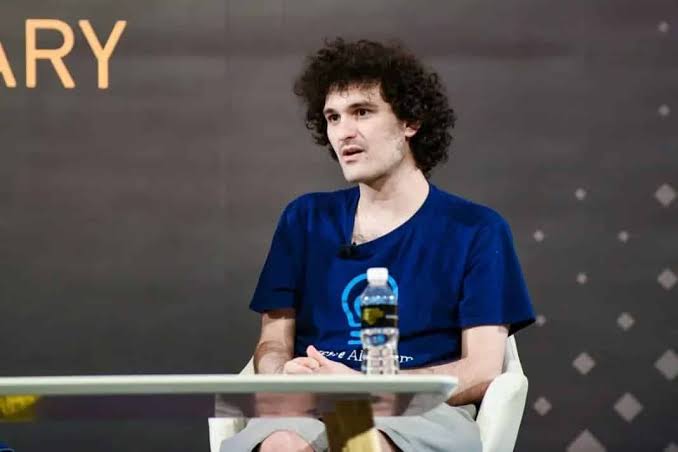 Bankman-Fried was born in 1992 on the campus of Stanford University, the son of Barbara Fried and Joseph Bankman, both professors at Stanford Law School. He attended Canada/USA Mathcamp, a summer program for mathematically talented high school students.

From 2010 to 2014, Bankman-Fried attended the Massachusetts Institute of Technology. There, he lived in a coeducational group house called Epsilon Theta. In 2012, he blogged about utilitarianism, baseball, and politics. In 2014, he graduated with a degree in physics and a minor in mathematics. 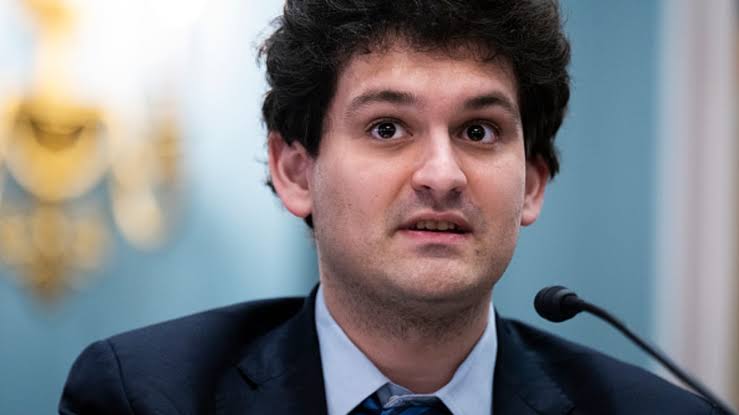 In the year 2013, Bankman-Fried began working at Jane Street Capital, a global proprietary trading firm with over 1,700 employees. The company is one of the world’s largest market-makers, trading more than $17 trillion worth of securities in 2020.

It was considered to have helped keep bond ETFs liquid during the market turmoil in 2020. Sam traded international ETFs. Initially an intern, he returned there full-time after graduating.

In September 2017, Bankman-Fried quit Jane Street and moved to Berkeley, where he worked briefly at the Centre for Effective Altruism as director of development from October to November 2017. In November 2017, he founded Alameda Research, a quantitative trading firm.

As of 2021, Bankman-Fried owns approximately 90% of Alameda Research. In January 2018, Bankman-Fried organized an arbitrage trade, moving up to $25M per day, to take advantage of the higher price of bitcoin in Japan compared to in America.

After attending a late 2018 cryptocurrency conference in Macau, and while also inspired by the concurrent fork of Bitcoin Cash, he moved to Hong Kong. He founded FTX, a cryptocurrency derivatives exchange, in April 2019, and it then launched the following month.

On December 8, 2021, Bankman-Fried, along with other industry executives, testified before the Committee on Financial Services in relation to regulating the cryptocurrency industry.

On May 12, 2022, it was revealed that Emergent Fidelity Technologies Ltd., which is majority-owned by Bankman-Fried, had bought 7.6% of Robinhood Markets Inc. stock. 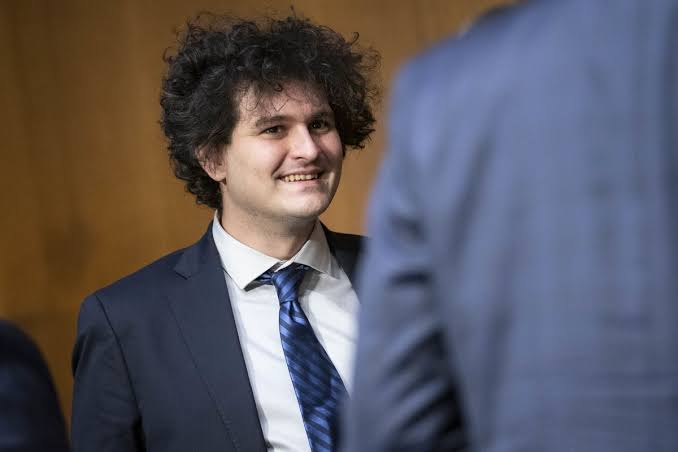 Sam Bankman-Fried once said in February 2022 that his political contributions were not aimed at influencing his policy goals for the cryptocurrency ecosystem; however, FTX was circulating a list of suggestions to policymakers at the time.

He said in an interview that he would prefer the Commodity Futures Trading Commission take a larger role in regulating and guiding the crypto industry. The CFTC has a reputation for favoring relatively relaxed regulations for the industry when contrasted with other regulators like the Securities and Exchange Commission.

Bankman-Fried made few political donations as a student, the exception being a $1000 contribution to Michael Bennet at the age of eighteen. In the 2020 election cycle, he contributed $5.2 million to two super PACs that supported the Biden campaign. He was the second-largest individual donor to Joe Biden in the 2020 election cycle, personally donating $5.2 million, second to only Michael Bloomberg.

Contributions for June 2021 through February 2022 went to members of both parties. They included direct donations to the Republican campaigns of senators Susan Collins of Maine, Mitt Romney of Utah, Lisa Murkowski of Alaska, and Ben Sasse of Nebraska.

In 2022, Bankman-Fried provided initial financial support for Protect Our Future PAC. Protect Our Future was launched as a Democratic political action committee with $10 million in initial funding aiming to support “lawmakers who play the long game on policymaking in areas like pandemic preparedness and planning”, according to Politico.

Check out: 7 Reasons “Not to Buy the Dip Now” 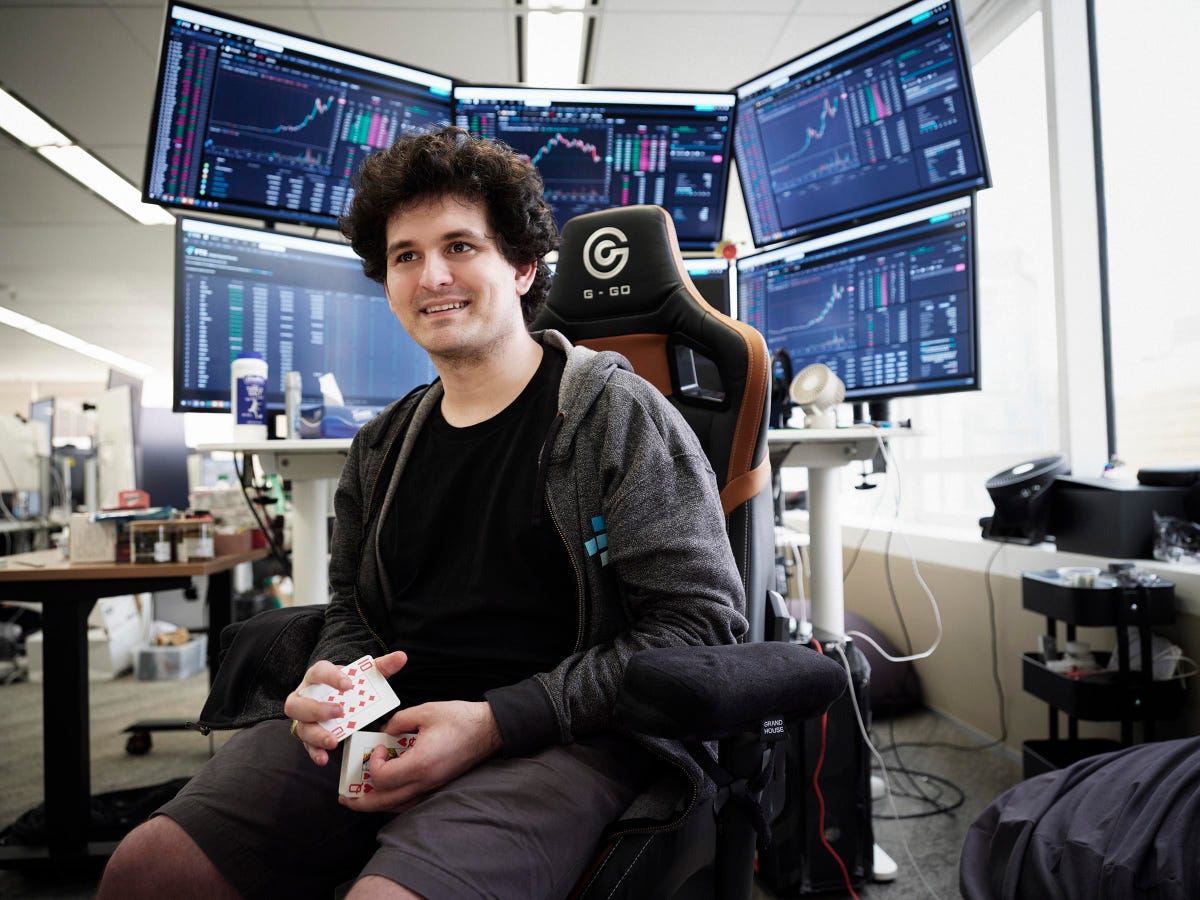 Investors esteemed FTX at $18 billion in 2021, helping make him one of the richest people under 30 in history. The exchange and its U.S. operations hit a combined $40 billion valuation in January 2022.

Most of his wealth, which he says he will eventually donate to charity based on a philosophy called “earning to give,” is tied up in the ownership of about half of FTX and a share of its FTT tokens. 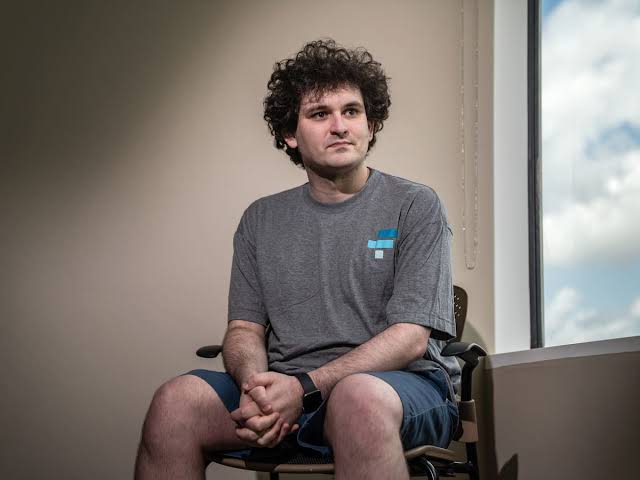 Sam bankman fried has not yet revealed his wife to the public at the time of writing this article, he may not be married yet as there was no news regarding his wedding.

However, Sam bankman fried is a man who focused on this career growth and he might be single due to his career nature. Most of his time is spent at the office and there seems to be no time for romanticism.

Meanwhile, according to his Wikipedia profile – Sam bankman fried does not go on vacation as well as he doesn’t celebrate holidays.

Also read: What happens to your Staked Crypto if the CEX “dies”/bankrupts/ceases to exist?

Sam Bankman Fried leads several crypto projects, he has launched numerous projects and he is pushing all to innovate and develop. All his projects are doing well and this has given him a good track record.

His ideas and product are top-notch and investors believe in his word as a prominent figure in the crypto sphere.

This post first appeared on Cryptocurrency And Forex News, please read the originial post: here
People also like
Robb Banks Talks Anime, Music And Life At Rolling Loud Miami
Causes and Treatment Of Rheumatism
Is time travel real? What Pixar's movie Lightyear shows about Einstein's theory
iHerb – 20% + EXTRA 5% OFF SAM-e
Beard Growth: How Long Does It Take & How to Speed It Up
The Top 2 Amazing Tropical Vacation Destinations You Need to Visit This Year