NYC 421a Tax Abatement – What it is and how you can benefit from it?

You might have seen 421a Tax Abatement already while looking for a co-op or condo in New York City. Like many, you must have wondered what 421a tax abatement is.

To give you a general idea, the Tax Exemption was framed to encourage property developers to build new residential real estate in NYC. The more recent development on 421a tax abatement is aimed at affordable housing.

The Idea to give tax exemption was floated in 1971 to court developers to develop unused and underutilized land. Reduced property taxes for a set amount of time, typically between 10-25 years was seen as a breakthrough to encourage them.

Current Status of the 421-a Program:

The city’s 421-a tax exemption program expired in 2016. Instead, the New York State legislature instituted another version of 421-a tax law.

This time, the focus was shifted to focus on giving tax exemption to developers who agree to offer both affordable housing units and pay higher wages for construction workers. 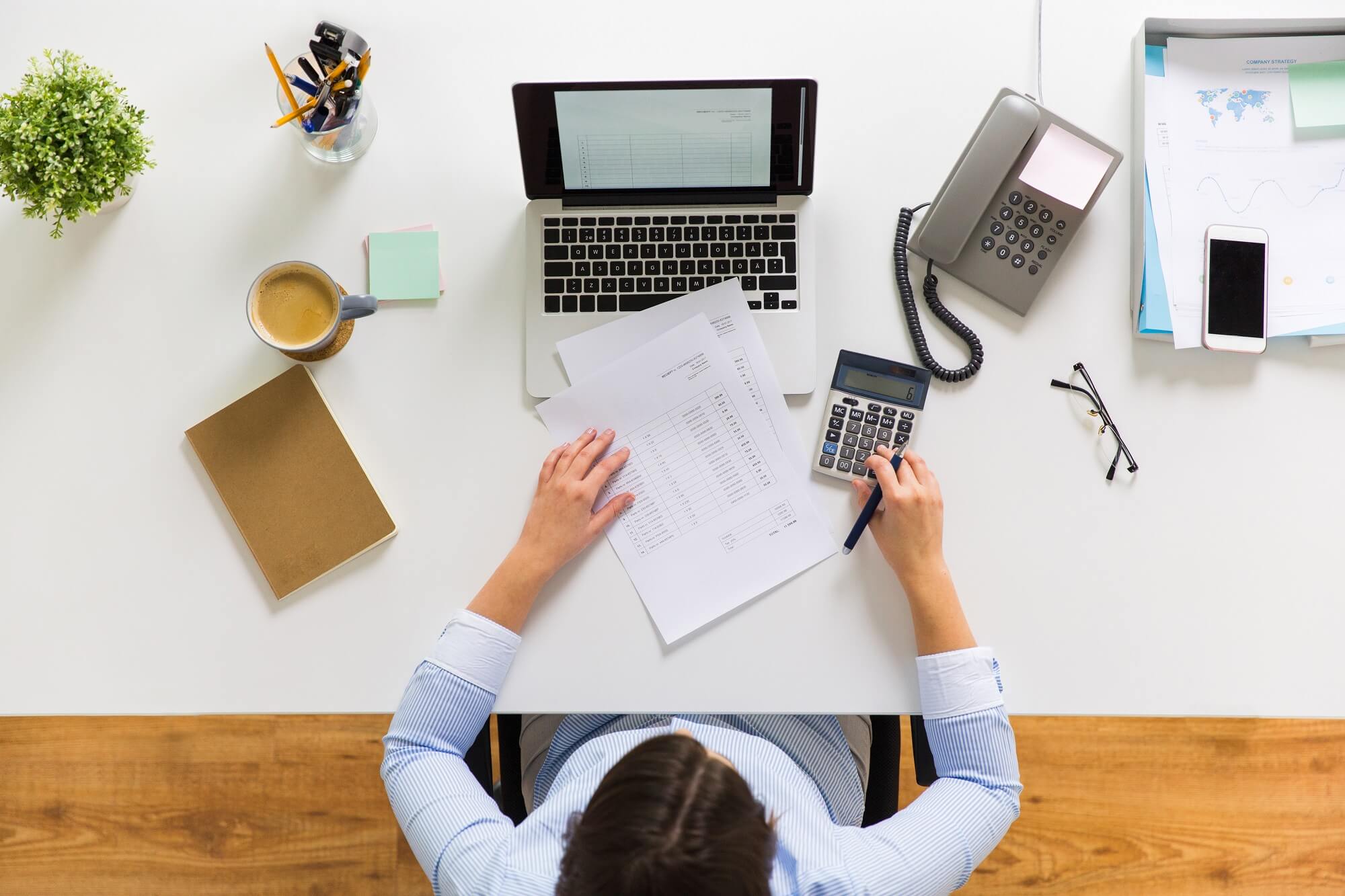 How to know if your Property qualifies the Criteria?

There are two vide categories that cover the properties.

Other criteria are as under:

What is the impact of the 421a Tax Abatement?

The tax exemption has proven to be a great success. It has helped initiate thousands of Manhattan condominium projects as well as creating thousands of affordable housing units.

If you look at the scale of development it brought to the city, it would not be fair to rate it quite high. The construction projects were not merely buildings but created a huge market for jobs and revenue which were by-products of the whole scheme.

Is it a good idea to take advantage of the 421a tax abatement?

To give a straight answer, an apartment with a tax abatement is better than one without. However, it’s not that simple a math. You will be paying less in favor of property tax but tax abatement should cost more upfront. This is where you need to take a wise down and know how much more cost at upfront?

A simple trick is to look at how much the tax abatement is “worth” by seeing how much of a benefit you will receive. Given the technical aspects of laws related to real estate, it is less likely that you could navigate through the ocean of details attached to it. The better strategy is to consult with your real estate broker about it. Or if you don’t have such a facility, try to get the help of someone your trust. 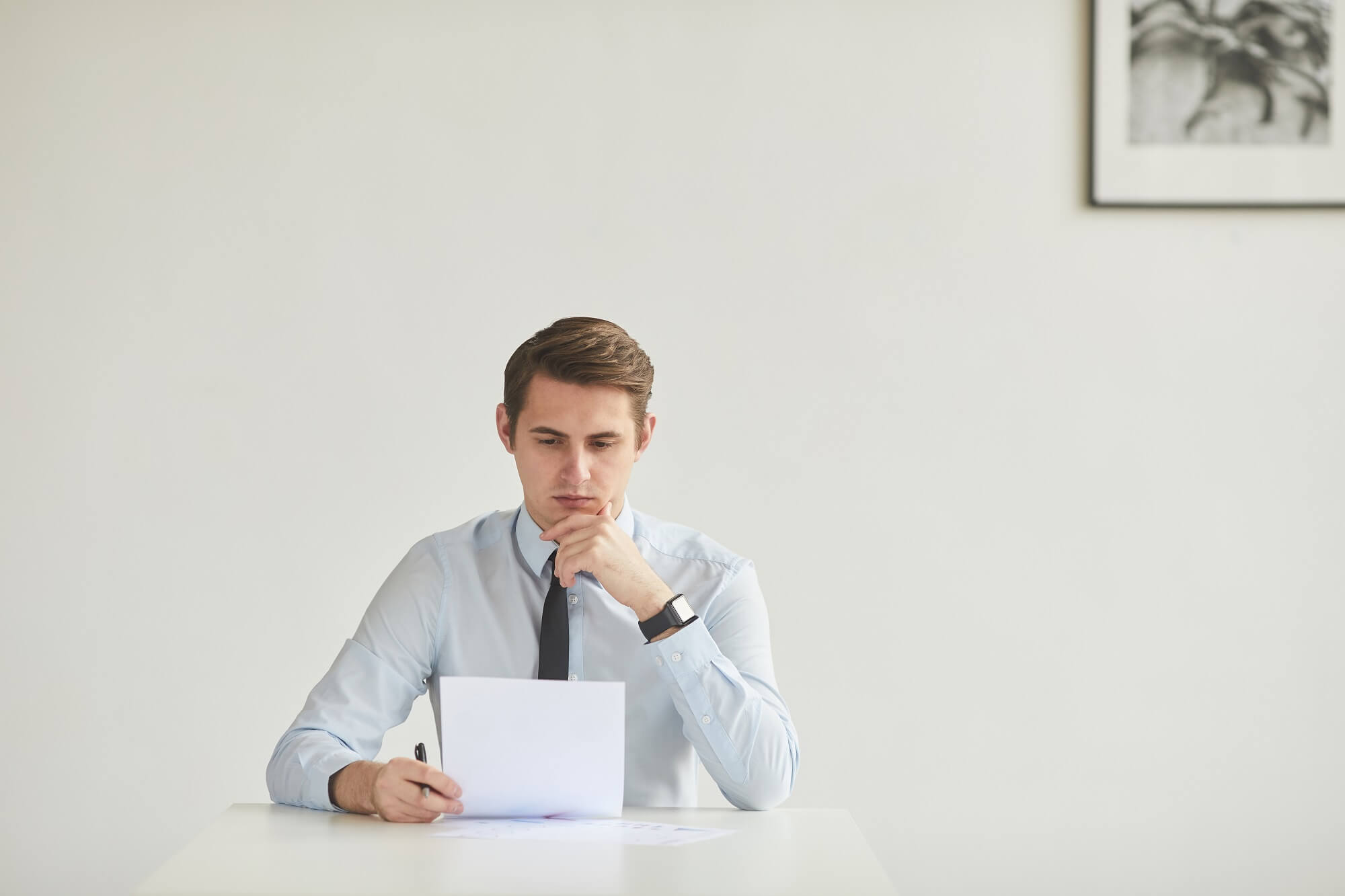 Do not go at it without any information as you might end up in trouble and have to pay more than you intend to save.

Where does the danger lie for buyers?

You might look at the 421a tax abatement table and see a property with a 25-year term abatement and figure out 100% benefit in there as taxes are extremely low. If you could see only this then you are only looking half of the picture.

You might be surprised to know that if the property is in year 21, taxes are about to jump meaningfully, and in five years, there won’t be any abatement at all.

In addition to it, the property will lose the price in resale as it no longer will be having low property taxes.

To make things simple for you, 421a tax abatement is always good only if you know it inside out. You need to know how much you’ll be benefitting and for how long to determine how valuable it is.

Under the provision of this law, three “enhanced affordability areas” which are eligible for a 35-year benefit have been considered.

However, developers are not liable to pay taxes on the increased value of the property in the duration of the exemption period.

Given the historical role in the development, 421a tax abatement was a huge success then and equally important now. Taking advantage of such schemes really gives developers an economical advantage and in the parallel community is developed.

We wish now you have a sound knowledge about 421a tax abatement. Look at the options where you can take the maximum advantage out of it.

The post NYC 421a Tax Abatement – What it is and how you can benefit from it? appeared first on NY Rent Own Sell.

NYC 421a Tax Abatement – What it is and how you can benefit from it?