How Coronavirus has Severely Impacted Lebanon’s Economy and Healthcare System 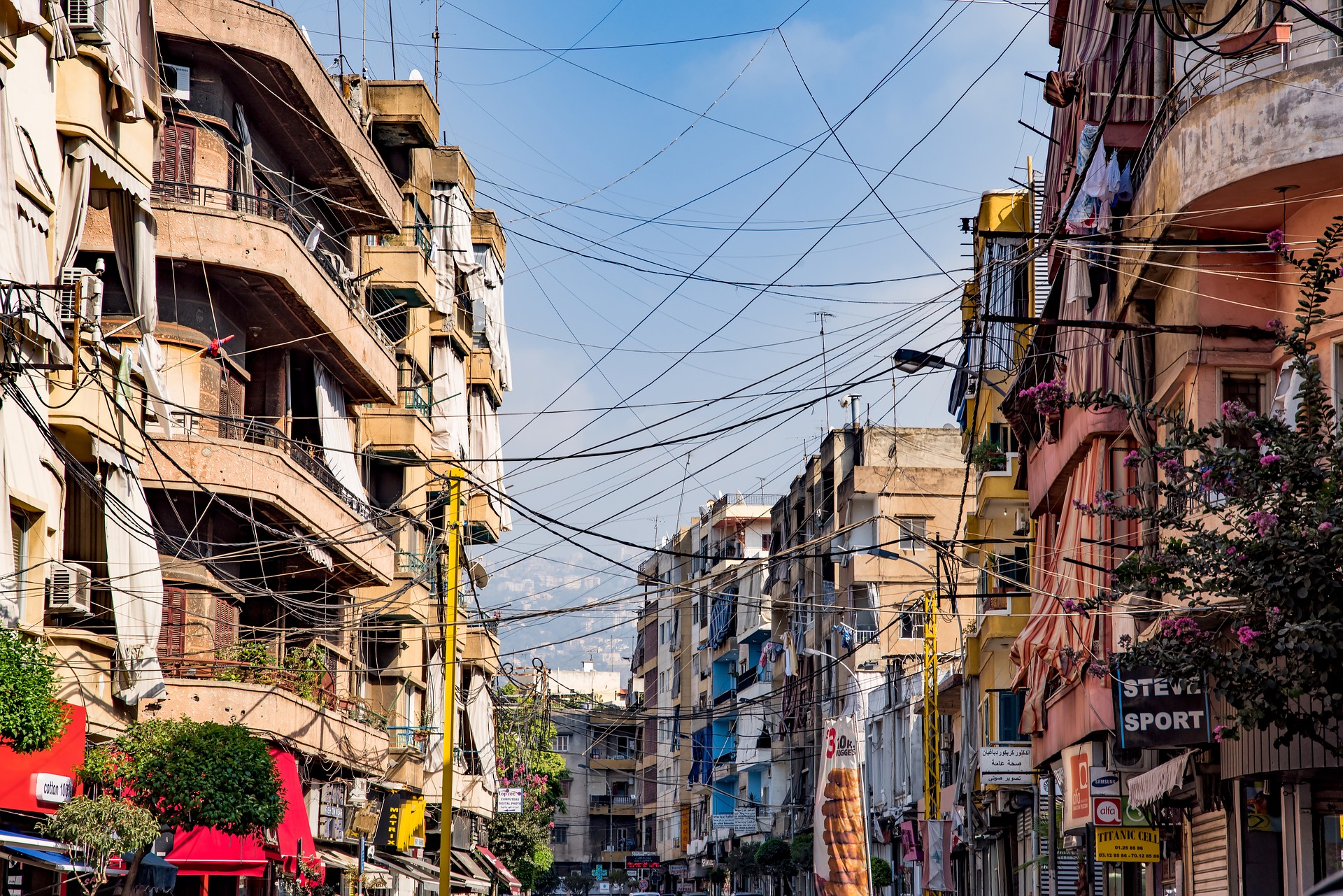 Lebanon is suffering. The COVID-19 pandemic has ravaged the country, destroying its economy and placing significant pressure on its healthcare system. The ramifications of the pandemic have been exacerbated by the Beirut port blast, which shattered the country’s capital city and amplified anti-Government sentiments. As cases rise, the government must abandon its corrupt practices and step up its efforts to curtail the spread of the deadly virus, providing adequate relief to the Lebanese people.

Market gapped down on Covid fear, new…
Top 10 Best Sites Like GoStream To Wa…
Top 8 Primewire Alternatives To Watch…
The EIGHTH issue #2 Review I More act…
With GiftstoIndia24x7.com, this Raksh…

Before the onset of the COVID-19 pandemic, Lebanon’s economy was already facing a significant downturn. Following the 1975-1990 civil war, Lebanese leaders invested significantly in building shopping malls and high-end infrastructure, accruing debt equivalent to 150% of national output. In 2011, remittances from the Lebanese diaspora began to decline, marking a slowdown of what had been a reliable and integral flow of cash to the country. As Iran fostered more substantial influence in the country via Hezbollah, many Sunni Muslim Gulf states shied away from supporting the Lebanese government. Since the end of the civil war, Lebanon has been heavily dependent on foreign aid. But, as economic issues worsened, the government could not deliver promised reforms, and foreign donors subsequently restricted billions of dollars in aid. Despite this, government spending continued at high levels, especially before the 2018 election. In October 2019, the government instituted a plan to tax WhatsApp calls, sparking mass protests against the political elite. Shortly after, foreign exchange inflows dried up, and banks ran out of dollars to pay depositors. The Lebanese currency collapsed, causing a deep-rooted economic crisis that has uprooted millions of people’s lives.

This financial crisis has been wildly exacerbated by the COVID-19 pandemic, which has forced businesses to close across the country. Over the past year, the divisions of inequality in the country have become more profound. Employment prospects continue to decline, and obtaining access to necessities such as food, electricity, sanitation, and housing has become increasingly challenging for the average person who cannot pay exorbitant fees. The future appears bleak for the Lebanese people. At the end of 2019, the World Bank reported that 45% of the country’s population lives in poverty. This number is projected to rise to over 75%.

Lebanon’s economic crisis was amplified on August 4, when a massive explosion occurred at the Beirut port due to a large amount of stored ammonium nitrate. The blast caused $15 in property damage and destroyed a large part of the city, leaving approximately 300,000 people homeless. Many Lebanese people blame the government for the blast, as they failed to safeguard the chemicals adequately. In December, a judge on the case charged Lebanon’s caretaker Prime Minister Hassan Diab and three former ministers with negligence for the blast.

Lebanon’s healthcare sector has been a victim of the country’s economic woes and is struggling to deal with the global pandemic. Coronavirus was first detected in February 2019 and spread rapidly throughout the country. The nation’s hospitals — which are considered among the best in the Middle East — struggled to adapt. Many healthcare workers have spoken out against the government’s failure to equip medical professionals with adequate PPE during such a critical time.

Hospitals are also facing increased pressure from the ongoing financial crisis. The country’s healthcare sector is heavily reliant on foreign aid to operate. However, a significant amount of these funds has been siphoned off by corrupt politicians and elites. Many are struggling to pay staff, keep equipment running, and obtain essential medical supplies such as anesthesia drugs and sutures. In areas where power cuts are frequent, some hospitals have begun turning away non-critical cases to allocate money towards fuel for generators. Numerous private hospitals have also stated they may need to shut down, directing patients to already overcrowded and underfunded public hospitals. Further, the August port blast placed an additional burden on hospitals and their limited resources, as it resulted in 6,500 injuries and 204 deaths.

Corruption in the Lebanese government has been commonplace for several years now, it is more concerned with preserving its elites’ political, social, and economic power. As the country’s economy began to take a downward spiral, the government did little to address these growing issues. Subsequently, when the COVID-19 pandemic struck the Middle Eastern nation, it was unable to weather the subsequent economic fallout and is today grappling with a healthcare crisis as its hospitals are on the brink of failing, and devastating socioeconomic consequences are ever-present. The Lebanese government must eradicate its corrupt practices and begin prioritizing the needs of its people. They have suffered significantly and need a government that is willing to invest time and resources in ensuring that the average Lebanese person has sufficient economic opportunities and access to necessities. Lebanon is on the verge of becoming a failed state. The government needs to act soon before it is too late.

How Coronavirus has Severely Impacted Lebanon’s Economy and Healthcare System