CLAT 2020 result to be declared today; counselling to begin from October 9 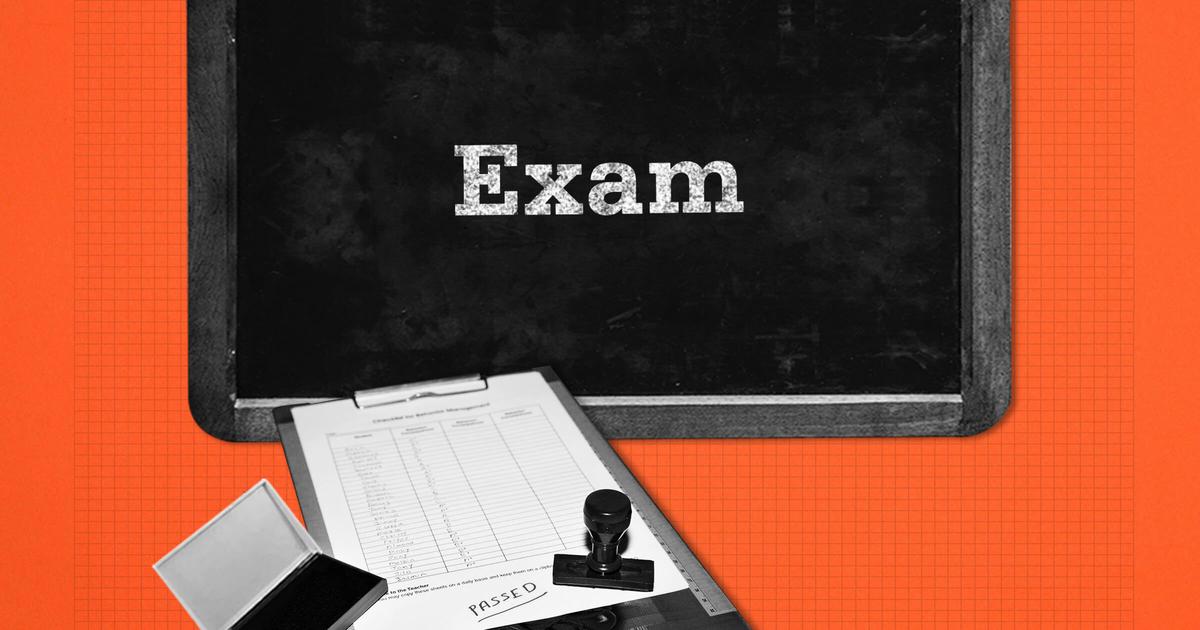 The Consortium of National Law Universities (NLU) will declare the Clat 2020 result today, October 5. The CLAT 2020 result, once declared, can be accessed on the official website, consortiumofnlus.ac.in.

After the result declaration, the Counselling and admission process for the NLUs will be begin. This process will be conducted from October 9 to October 15. The candidates need to pay Rs. 50,000 as a counselling fee to participate in the counselling which can be done on or before September 7. This counselling fees will be adjusted in the fee payable to the university.

CLAT 2020 result to be declared today; counselling to begin from October 9