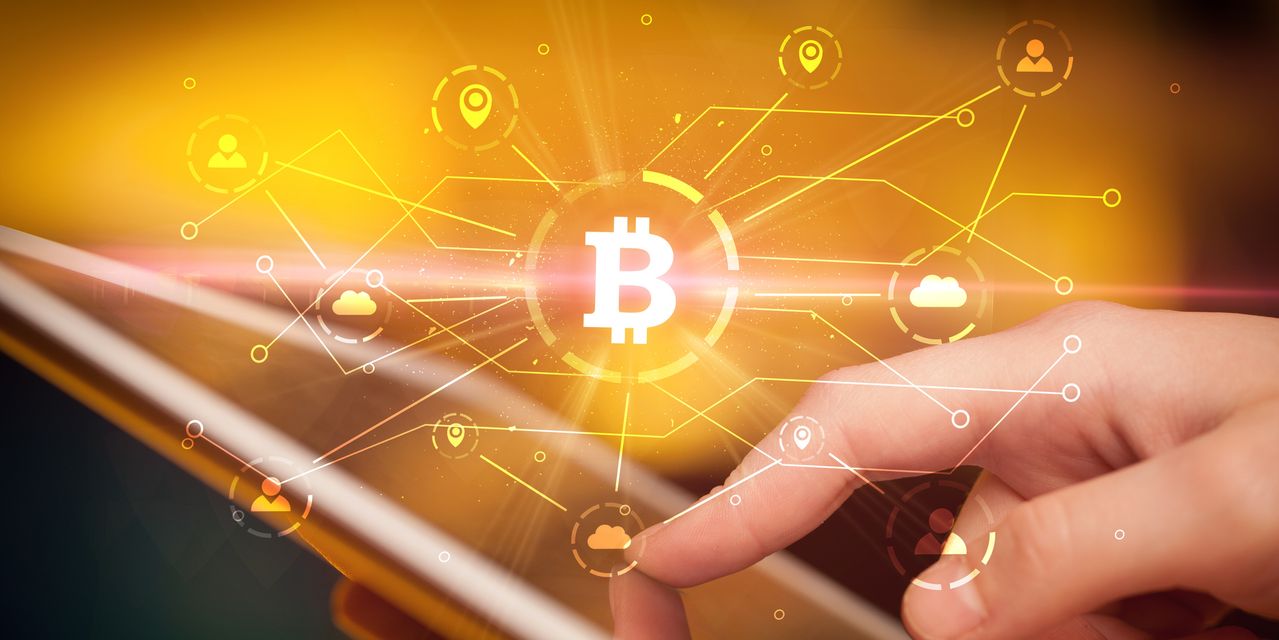 Asset tokenization refers to the process of issuing digital tokens on blockchains that represent digital or physical assets, where investors can have fractional ownership.

Are there Differences between Real an…
Building a Talent Pool in a Tight Mar…
Rise of Giza PowerNudge Slot (Pragmat…
Homemade Root Beer Float Popsicles
Analyze and Grow: The Most Important …

“That path is moving forward. Traditional financial assets are going to be wrapped, tokenized and made programmable,” Paul Brody, global blockchain leader at EY, told MarketWatch in a recent interview. “It’s happening behind the scenes.”

Brody said the Financial Institutions working with EY on the effort “hold very large scale of assets,” though he declined to name the institutions.

Brody also expects some traditional financial institutions XLF, +0.53% to start offering “a curated selection of DeFi [decentralized finance] services” by the end of this year.

Decentralized finance is an umbrella term for financial products and services that are powered by cryptocurrencies and blockchains without reliance on intermediaries. As middlemen are replaced by self-executing computer programs, DeFi services claim to be faster, more efficient, and cheaper.

Traditional financial institutions’ tokenization of assets and potential rollout of DeFi services may demonstrate further institutional interest in blockchain and cryptocurrencies. Some hedge funds, high net-worth individuals and major banks GS, -0.26% have been investing or trading cryptocurrencies. Bitcoin BTCUSD, -2.91% is recently trading at $40,983, down 6.3% over the past 24 hours.

Blockchain technology could open an “incredible new ecosystem” and provide new profiting opportunities for financial institutions, according to Brody.

JPMorgan Chase JPM, +1.15% CEO Jamie Dimon this spring called fintech an “enormous competitive” threat to banks as traditional lenders play a smaller role in the financial system, but also said the bank was adapting, in an April letter to shareholders.

Not everyone is happy about such adoption, as some people worry that the DeFi efforts may be centralized, in contrast to the system’s initial idea of democratizing finance.

Ajit Tripathi, head of institutional business at DeFi lending protocol Aave, wrote in a CoinDesk op-ed that the real innovation in DeFi lies in decentralization, not in finance.

“With the rare exception of, say, flash loans, any competent quant can map financial innovations in DeFi 1:1 to a previous financial innovation on Wall Street,” Tripathi wrote. In contrast, “public blockchain technology enables decentralization to work at internet-scale among pseudonymous participants who don’t need to trust or even know each other, and that’s a pretty big deal.”

David D. Tawil, co-founder and president of crypto fund ProChain Capital, told MarketWatch in a recent phone interview that “my hope is that unlike what happened to the Internet, we continue to be decentralized, that it is not controlled by major entities.”

According to EY’s Brody, the traditional finance and DeFi ecosystems, which have their own advantages, will ultimately converge in a “competitive battle.”

“I’m generally very positive about the DeFi protocols. The question will be, how decentralized?” Brody said. “I think people will have a choice of levels of decentralization.”