The Bonniest Scottish Words to Add to Your Vocabulary | Word Genius

The Bonniest Scottish Words to Add to Your Vocabulary 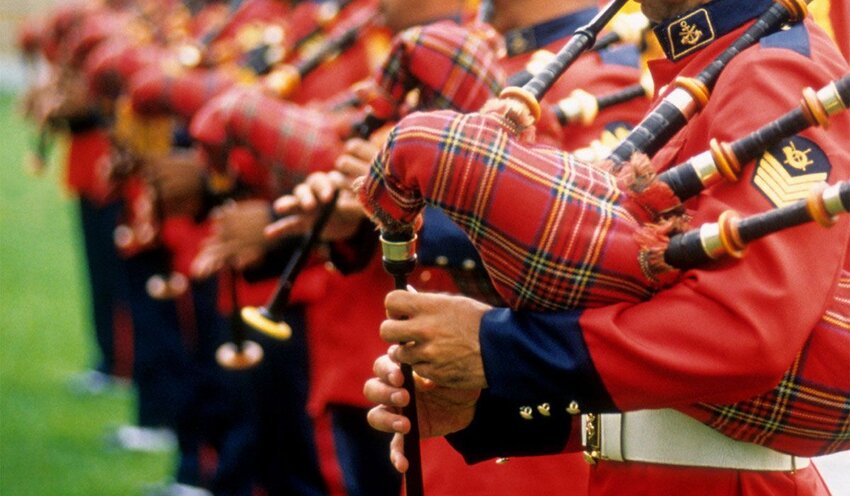 If you’ve ever met someone with a true Scottish brogue, you’ll know that it’s often quite difficult to understand him or her even if you’re a native English speaker. Perhaps part of the problem stems from the fact that the Scots pepper quite a few uniquely Scottish words into conversation. Try a few of these Scottish terms in your best burr.

Remember this word (pronounced KOO-thee) for its relation to the words “cozy” and “couch.” It only makes sense that couthy means a comfortable place or a warm, friendly person.

Travelers might potentially end up at a couthy howff since howff (howf) is a beloved meeting place like a neighborhood pub.

While at the pub, folks might have a blether (BLEH-thuh) with a friend. Blether means to gossip and catch up — typically over a cup of tea or a pint of beer.

A splinter or sliver of wood is referred to as a skelf. A “shelf” could also be called a skelf, according to a Scotsman.

Get tangled up in something, and you’ve fankled it. It can also be used as a noun. For example, getting involved in a debate over what a Scotsman said would be a fankle.

A glaikit (GLAY-kit) is a Scottish insult. To call someone a glaikit, means they’re stupid, foolish, or thoughtless. Use this word sparingly!

To enjoy hearty plate of haggis means you’re eating scran — a dish of sustenance in Scotland.

A number of Scottish words are cousins to English words. Keek rhymes with “peek” and has a similar meaning. It means to stealthily peep at someone or something.

Gallus is similar to the word “gallant” and both words refer to something bold and daring.

Scotland (and the United Kingdom in general) is particularly known for its gloomy, overcast weather. When the sky is grey, call it dreich (dreekh).

Good luck flying under the radar in Scotland. A particularly recognizable or conspicuous person is known as kenspeckle.

This word is pronounced like “brah” and refers to anything exceptionally nice. For example, visit your bro’s new apartment and say the view is braw. If something’s beyond great, it’s “pure barry.”

Rhyming with “puddle,” this verb refers to fishing with your hands under stones or along the banks of a stream.

Telling someone he or she doesn’t look well generally isn’t a nice comment to make. At least if you say he or she looks a little peely-wally, it softens the blow.

Remember the boggart from “Harry Potter”? A bog is a type of a swamp, so use this word to describe anything filthy or disgusting.

Combine crazy, rage, rambunctious, and even unfair and you’ve got radge, which can be applied to both a person or a situation.

Mamas will chide their children with this admonishment that essentially means “be quiet.”

The Bonniest Scottish Words to Add to Your Vocabulary | Word Genius