In 2018, Ferrari produced the fastest car on the grid. However, Mercedes managed to show that their car was better than Ferrari.

The team finds themselves unable to compete with Mercedes or Red Bull.

Team rankings dropped to fourth, not able to win the Championship for the first time since 1993. Alonso and Raikkonen F14 T proves to be uncompetitive in the championship. 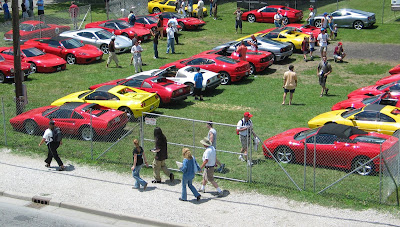 It was a stronger start in recent years. Spaniard wins a championship in China as well as Spain but got hurt due to tire burst. His injury dropped team’s ranking to third overall behind RBR and Mercedes.

It was a slow start, struggling with new Pirelli tires and trailing McLaren and Red Bull. However, performance steadily improves, Alson victory at Silverstone, keep him in the title hunt for longer than expected.

Struggle with new regulations. Achieved victory at seven podiums, including one at Indianapolis. Ferrari ranked third in constructors' standings.

Michael Schumacher 13 victories lead him to number seven in the championship.

Ferrari bagged 5th successive constructors' title, with Michael Schumacher. He was the first man to take six drivers' crowns in the history of Formula 1.

Ferrari’s team was on cloud nine, after grabbing both drivers' and constructors' titles three years in a row. 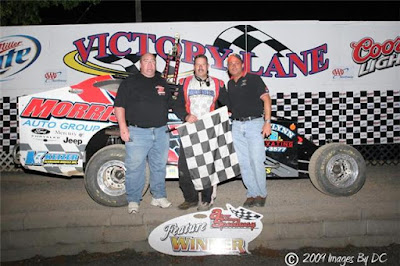 Michael Schumacher crashed his Ferrari at the British Grand Prix and suffered a broken leg.

Niki Lauda wins 1975 drivers’ championship and leads 1976 championship battle. He meets a horrific accident in 1976 battle and returns in 1977.

A former world motorcycle champion, John Surtees wins the driver’s crown.   He is the only man to accomplish the feat on two as well as four wheels.

Ferrari enters the double of drivers' and constructors' championships because of Phil Hill.

In this year, Mike Hawthorn was the third Ferrari driver to win the drivers' championship.

Ferrari records its first victory at the British Grand Prix.