Do you know?
Formula 1 teams like McLaren, Ferrari, and Red Bull spend approx.  320 million USD per year. This spending includes Car Cost, driver cost, team management cost, and many other small extra costs.
Fact 1: The Formula 1 automobile racing is the highest class of single-seater auto car racing sanctioned by the Fédération Internationale de l'Automobile (FIA) and owned by the Formula One Group. The “formula” in the F1 name refers to a set of rules that all participants need to follow.
Fact 2: The distance of a Grand Prix may not exceed 305 km, and no race may last for more than two hours. 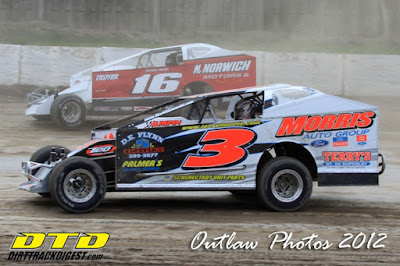 Fact 3: The first motoring contest took place on July 22, 1894, and was organized by a Paris newspaper, Le Petit Journal.
Fact 4: F1 car is assembled with approx. 80,000 separate components.
Fact 5: An F1 car can accelerate and decelerate from 0 to 160kph and then back to zero in just four seconds.
Fact 6: A Grand Prix driver changes gears between 2,500 and 4,000 times in a race.
Fact 7: Only six women have entered a Grand Prix between 1950 and 2016, and the number of men entered in that period was 822.
Fact 8: Susie Wolff is the first woman in 22 years to take part in a Formula One Grand Prix weekend during the 2014 British Grand Prix.
Fact 9: Racing tires are designed to last 90 – 120 km. Moreover, F1 car tires rotate approx. 50 times in a second when the car is running at maximum speed
.
Fact 10: F1 helmets are among the toughest things in the world.
Want to know more about Formula 1 race and F1 cars, visit Mark Kislowski blog!