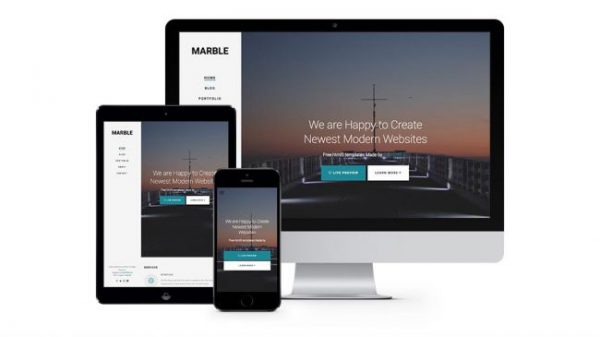 Bootstrap is a free source for website designing and application designing. Launched in 2011, Bootstrap has been increasing more and more since its release.  Originally named Twitter blueprint, was used for various development leading to some inconsistencies and maintenance burden. In 2012 new version of Bootstrap was released with some updates […]