What’s Next for Indonesia’s Economy? 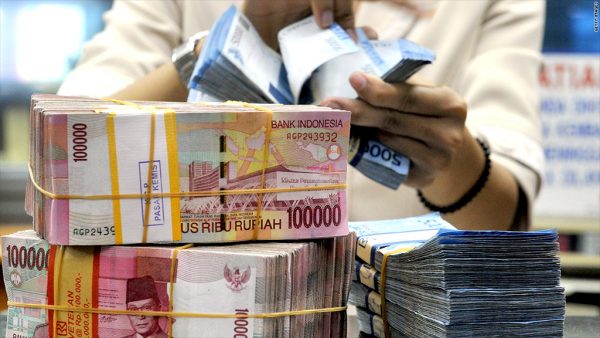 President Joko Widodo of Indonesia experienced something of a tumultuous time across the first half of 2017; dealing with political and religious tensions that threatened to undermine his leadership. After successfully battling against them and laying down his authority on the ruling coalition, parliament and security forces, his next action […]

Top 10 trends in 2021 for jewellery i…
Afghanistan’s Pivot to Crypto: Will I…
The Labor Force For Needed Investment…

The post What’s Next for Indonesia’s Economy? appeared first on LERA Blog.

This post first appeared on Lera, please read the originial post: here
People also like
Top 10 trends in 2021 for jewellery in Australia
Afghanistan’s Pivot to Crypto: Will It Work?
The Labor Force For Needed Investment in Public Child Care Already Exists

What’s Next for Indonesia’s Economy?