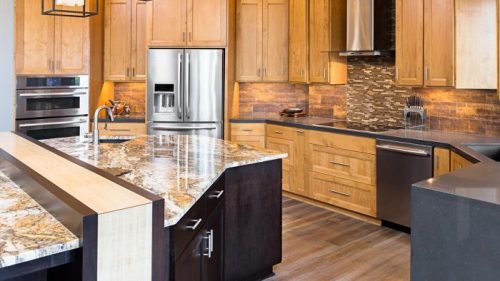 Since the Formica was invented in the 1920s, Kitchen countertops in the United States of America have been only covered with laminates. It was only since the last decade that surfaces made up of natural stones have landed in several kitchens like marble, granite, soapstone and concrete as well. But […]

The post The New Contender in Kitchen Worktops – Quartz Is Now a Tempting Alternative appeared first on LERA Blog.