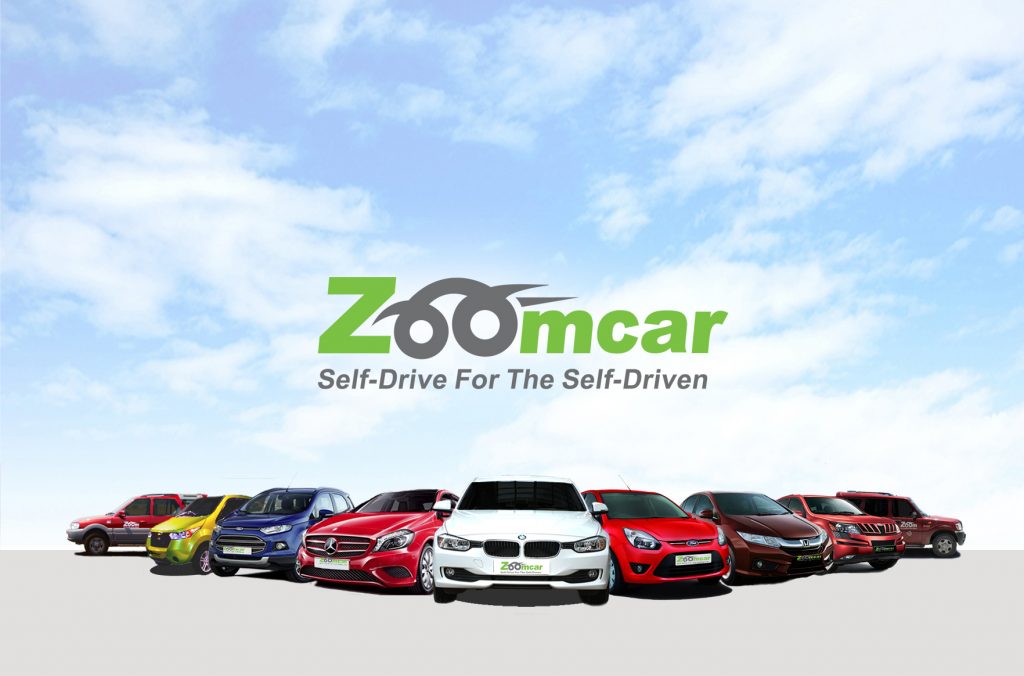 Well renowned as one of the most happening and historical cities in India, Bangalore can be considered the ultimate city to live in and explore. Once you visit Bangalore, you don’t just live here but you end up loving it. The city is the 5th largest metropolitan and 3rd largest city in the country. Locals and visitors alike are awe-struck by the city’s pleasant climate and unending green beauty. Drive through Bangalore and you will find it is more than just the Garden City. With its sprawling tree-lined streets and big, beautiful buildings from the British era, Bangalore is filled with tiny escapes from the main hustle-bustle of metropolitan life. Visit the colourful markets filled with fragrant flowers and spices, or drive to the central jail and fort to understand how the city’s framework was designed.

While Bangalore is known for a lot of things, its range of eateries, restaurants and pubs is quite appealing. Late evenings and weekends are the best time to spend with friends and family at these spots. Even a business meeting at one of these many locations is quite leisurely and enjoyable. Hitching a cab driven by an unknown driver could be slightly irritating. Besides having to wait for a taxi one is also deprived of privacy in a conventional cab, with the cab driver probably listening in on conversations, and adding to it as well. It gets even more trying when one rents a cab for a day or two to explore the beauty of Bangalore, and the driver is constantly offering details one could do without, or wasting time on routes or spots one would rather avoid.

With Zoomcar’s self drive cars one can get all the time one needs with family and friends, without having strangers interrupt conversations. One can enjoy every moment with the people one wants to be with and capture a mental image of every memory in the city, without a third person having to be a party pooper. Doesn’t that sound like a wonderful deal!

With increasing levels of traffic in Bangalore, cabs and taxis have surge pricing during peak hours. If one plans to travel around the city on work or to explore, getting a taxi ride would be time consuming and expensive, especially when one needs to be at multiple locations. Self drive car rentals in Bangalore help reduce  everyday costs when compared to a cab. It allows one to drive luxury cars, well-maintained sedans and fast Hatchbacks at a pocket-friendly prices. Zoomcar is known to offer a range of self-drive cars at almost half the price of what a cab or taxi would charge for the entire travel. Now that’s what we call a brilliant deal for the same duration and distance.

A metropolitan like Bangalore has a historic and cultural side to it too, which is located at various points. Driving to these points is an ideal option with Zoomcar’s self-drive car rentals. Taking cabs or taxis would mean changing multiple rides to visit various locations, spending all the more (especially during surge hours) and the inability to modify the travel schedule. Zoomcar’s self-drive car rentals come with GPS services, which let one map the next location one needs to go to. Have a smooth drive to all the new locations to without the fear of getting lost in a new city. The people are also quite accommodating and friendly, which means one can always stop and ask for directions or suggestions.

As beautiful and culturally rich the city of Bangalore is, it is also known for its traffic woes. Visit the Vidhana Soudha and the drive to the Dargah in City Market. Once one books a taxi on the smartphone app, the only hassle apart from piling traffic is the wait until the taxi gets to one amidst all the hustle-bustle. Having a self-drive car rental will minimise the wait and allow one to drive to different places without having to compromise on the time spent in the city. One may visit as many locations as one likes and stop at various eateries on the way, without having to worry about paying extra to the taxi driver or having to book multiple rides. With Zoomcar’s premium self-drive car rental options, one can pick from Hatchbacks, SUVs, sedans and luxury cars to drive one’s loved ones around the city.

When hiring chauffeured taxis or cabs in Bangalore, a major problem is that of safety. It is said that taxi drivers are mostly overworked and underpaid. One can never be too sure if one’s taxi driver is tired, exhausted or completely on top of his senses. Additionally, while the agenda is to get to places and also understand India’s favourite southern metropolis, one does not want to constantly focus on the driver’s driving skills. Telling him to not drive rashly means having to take the eyes off the beauty of the city and instead sit paranoid and worried about reaching a destination safely. Instead, rent a Zoomcar self-drive car lets one zip through the city without worrying about being in a stranger’s hands.

It is time to ditch the taxi and get Zoomcar rentals instead. The self-drive car options are many and are well, maintained. One can choose from the vast list of premium cars on offer, and take control of every trip!

The post Why Zoomcar’s Self Driving Cars are a Good Option to Explore Bangalore appeared first on LERA Blog.