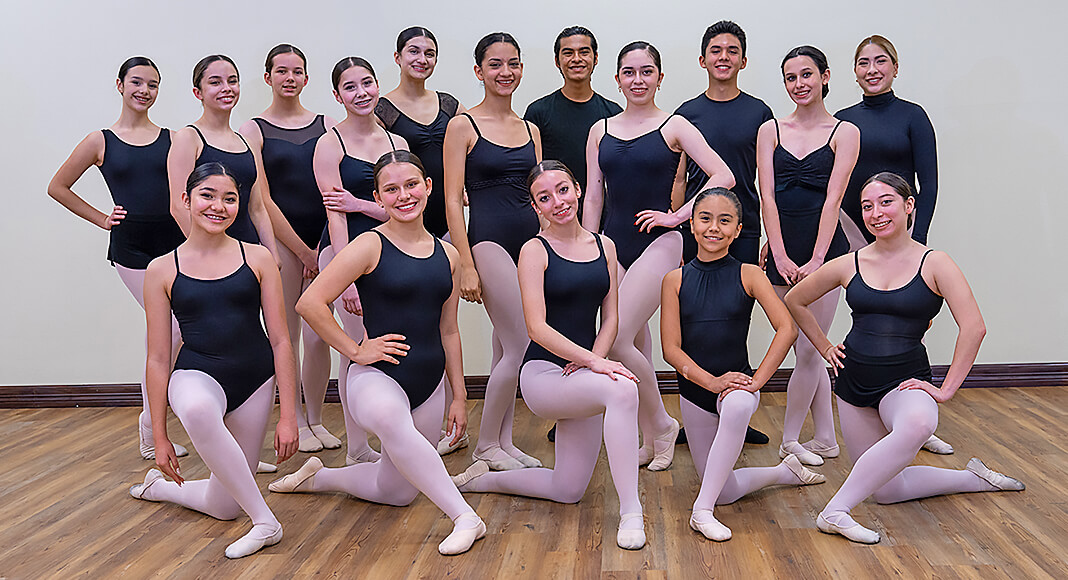 Useful Tips for Building a Stronger C…
Vigilante: The spiritual successor to…
Casey Veggies On New Endeavors, His S…
Top 3 Shaving Cream Warmers (Dispense…
Newchic – Up to 20% off Men’s Spring-…

Deborah Case will be sending 19 dancers to Youth America Grand Prix this March at University of Houston.

Deborah Case has been sending dancers to YAGP since 2000. Many of the dancers have been placed in the topten category, and were awarded a chance to perform in the International Finale at Lincoln Center in NYC.

YAGP’s mission statement is to support and develop world-class dancers, ages 9-19, of all economic, ethnic, and geographic backgrounds by providing scholarship auditions, performance and education opportunities, and by serving as the global network of dance, connecting students, teachers, schools, dance companies, dancers, and audiences.

Some of Youth America Grand Prix’s significant achievements are:

To identify promising young dance talent, YAGP conducts auditions in 15 cities in the United States and in Belgium, France, Italy, Mexico, Argentina, Brazil, Paraguay, and Japan, among others.