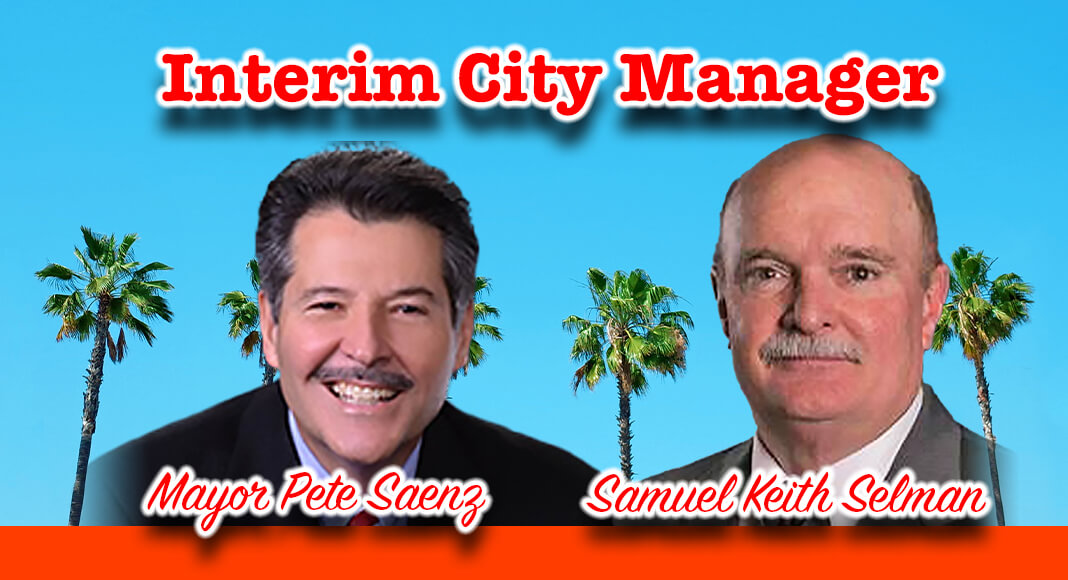 “I am very excited to return home and join the City of Laredo team as the Interim City Manager serving both the City Council and the community,” commented incoming Interim City Manager, Keith Selman. Courtesy Image and Image source for Mayor Seans, cityoflaredo.com for illustration purposes.

“On behalf of City Council, I want to congratulate and welcome Mr. Samuel Keith Selman to our team as Interim City Manager. I value his commitment to serve in this role during a fast-paced transition. We are confident that Mr. Selman’s expertise, knowledge, and dedication will continue to prosper our objectives as a city and guide us towards successful outcomes,” commented Mayor Pete Saenz.