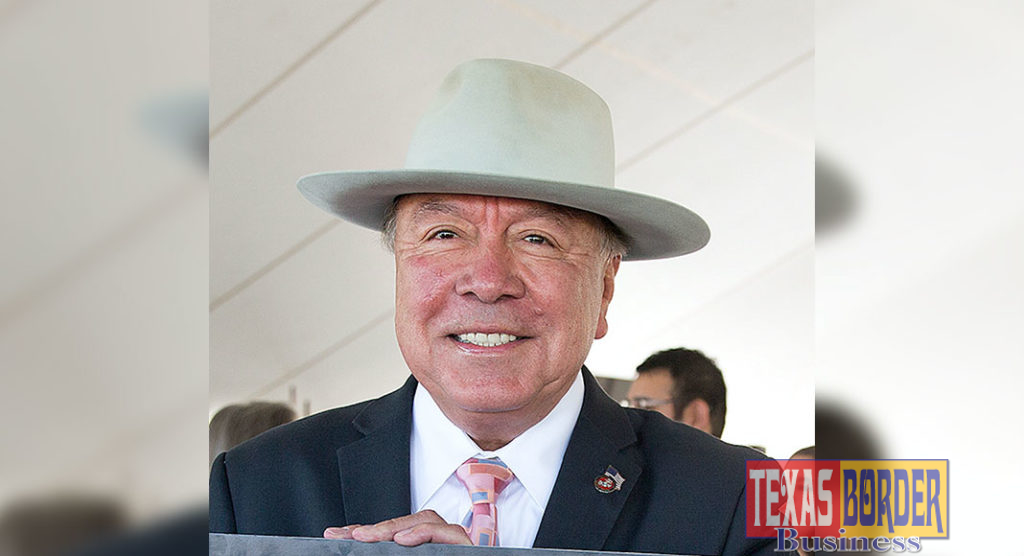 As part of the greater response to the coronavirus pandemic, Congress passed the CARES Act, which provided the state of Texas with $11.2 billion to help cover their COVID-19 related costs. Of the $11.2 billion, the CARES Act directed 45%, or $5.06 billion for local governments, and 55%, or $6.14 billion, for state expenses. This breakdown was a recognition by Congress that all levels of Government – city, county, and state – are incurring unanticipated expenses to combat COVID-19, and was meant to ensure every jurisdiction received funds to help fill these new holes in their budgets.

However, Congress’ intent of getting this money to all local and state governments was complicated by a two-tiered approach to distributing the funds. Local governments with populations of 500,000 people or more received their funding directly from the federal government, while those with less than 500,000 were to receive it indirectly either from the state or county in which they are located. This meant that the 12 largest Counties in the state as well as the six largest cities received their funds immediately from the federal government.

Although the intent of these two separate funding mechanisms was to get the money out the door quickly and to those governments facing the highest levels of need, the result is a clunky system that requires cities (aside from those six largest cities) in the 12 largest counties to be dependent on their counties for funding. Congress appropriated funds to the counties based on the total population of those counties (minus the population of any city with more than 500,000 that is located in the county). Therefore, in a county like Hidalgo County, the County received funding based on all 890,000 people in the County in the amount of $174 per person, whether they live in incorporated cities or the unincorporated areas.

But despite providing funding based on the total county population for these large counties, Congress did not include a requirement or enforcement mechanism for these 12 counties to subsequently distribute a portion of those funds to the smaller cities they encompass. Whether it was oversight or drafting error, it is purely up to these counties to comply with the intent of Congress. It is reasonable to expect a county that received money based on total population, to share with and use for everyone. That means these 12 counties need to do their part in ensuring the local governments within their borders receive their fair share of the funds under the CARES Act.

This is the approach taken by the state for those cities and counties with populations less than 500,000. For these 242 counties and the cities found therein, the CARES Act provided the state with $1.8 billion. State leaders made the decision to allocate these funds on a per capita basis to these cities and counties in order to help cover their coronavirus expenses, while also reserving some of those funds for local governments in areas that are particularly impacted. Should an area need funding above what is currently being provided by the state, it must simply demonstrate that need and apply for additional funds from this “hot spot” fund.

It is the state’s goal that local governments, who are responsible for many of the direct services necessary to treat and prevent the spread of COVID-19, receive the funding necessary to carry out this mission successfully. For this goal to be achieved, it is going to require everyone at all levels of government to work together. The federal government needs to support the states; the state needs to assist cities and counties across Texas, and the large counties must share with the small cities within their borders. We are all in this together, and we can only succeed through collective action where everyone is working toward solving this crisis as one community.