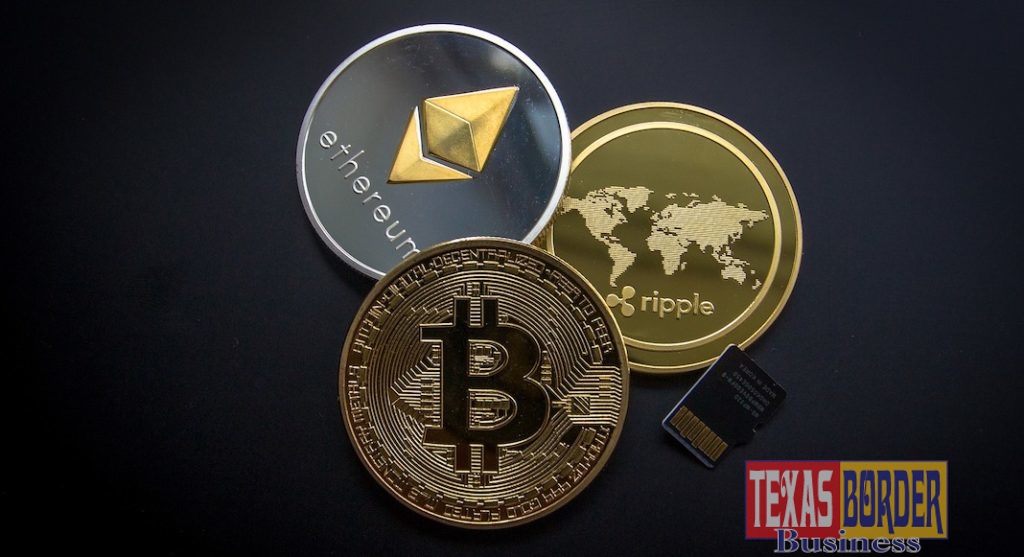 Image for illustration purposes only

A cryptocurrency mining company is promising to double investors’ money in one year while also claiming to contribute money to UNICEF to “fight COVID-19,” according to an emergency action the Texas State Securities Board took April 8.

Newest Search Engine Optimization Tre…
How Universal Basic Income Gets Attra…
Rug Mistakes and How to Fix Them
7 reasons I’m tired of being tired
Airinum Urban Air Mask 2.0: Now what’…

According to the Emergency Cease and Desist Order, Ultra BTC Mining LLC claims it has already raised $18 million from Texas residents for investments in computing power to mine cryptocurrencies. The Texas action was brought jointly with the Alabama Securities Commission to stop the ongoing illegal offering.

As part of its sales pitch, Ultra Mining and Laura Branch, an agent of the company, are touting the company’s charitable donations to assist victims of the coronavirus pandemic.  According to the order, Ultra Mining says it has already donated $100,000 to UNICEF to buy medical equipment.

Ultra Mining and Branch are Telling Potential Investors the UNICEF donation “will help people around the world” and the company “will again donate for COVID19,” according to the order.

Ultra Mining, however, refused to provide any information that verifies the donation, according to the order.

Ultra Mining and Branch, neither of whom are registered to sell securities in Texas, are also failing to disclose the principals or financials of its cryptocurrency mining operation.

The company is also operating an affiliate program that pays commissions to individuals who recruit new investors, according to the order. Affiliates receive 5% of the deposits from these new investors.

Ultra Mining’s “partners,” however, are in line for larger payments. According to the order, partners are responsible for advertising the Ultra Mining investments in YouTube videos and can receive commissions up to 20% of the deposits received from new investors.

Ultra Mining has 31 days to file a notice to challenge the Texas order at the State Office of Administrative Hearings.