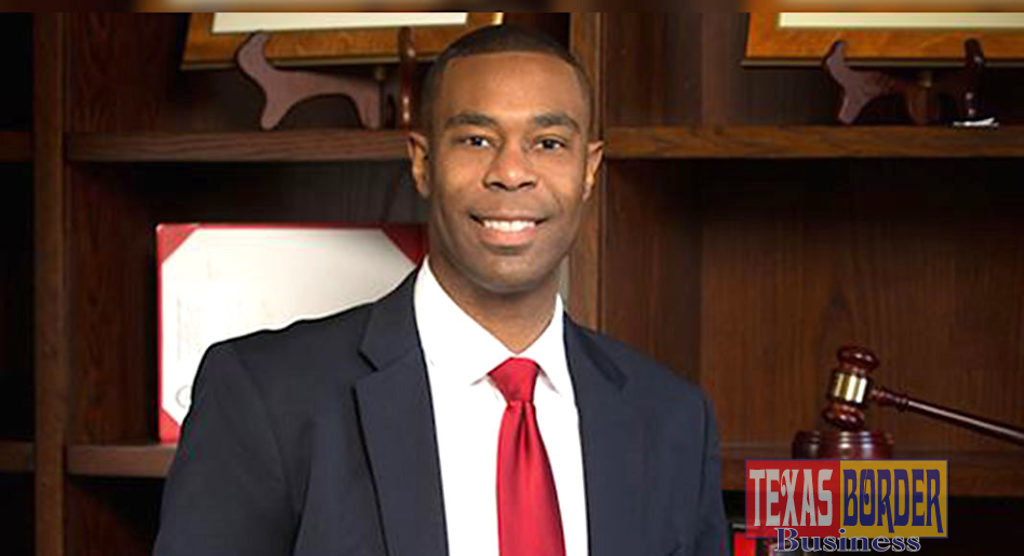 An Honest Review of Tripmasters.com
15% of Swans on River Avon are Fake s…
The East winds of Digital Currency Ga…
How To Get From Lima To Cusco Peru {T…
Three Top Strategies for Effective Pe…

“Jason has served Texas and his country both as a judge and as a U.S. Marine, and I have no doubt he will excel in this new role,” said Sen. Cornyn.  “I want to thank President Trump for nominating Jason, and I urge my colleagues to support his swift confirmation.”

“Jason has served our country and the Lone Star State with excellence,” Sen. Cruz said. “His experience, coupled with his commitment to public service and professionalism will serve Texans in the Western District well, and I urge my colleagues to quickly confirm him to the bench.”

The Senators recommended this nominee to President Trump following an extensive review and interview process of the candidate pool by the bipartisan Federal Judicial Evaluation Committee (FJEC).  Sen. Cornyn and Sen. Cruz established the FJEC, a bipartisan panel of leading attorneys in Texas, to help identify the most qualified candidates to fill judicial vacancies. The panel reviewed applications, interviewed candidates, and made recommendations to the Senators, who interviewed individuals before making their recommendations to the President.