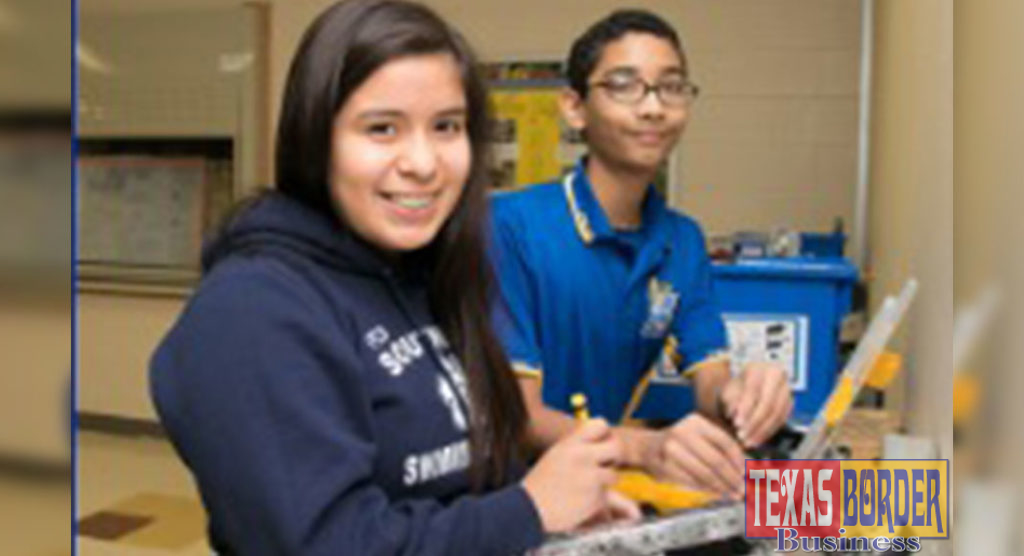 The US News & World Report ranks schools based on their performance in state-required tests and how well students are prepared for college. The AP participation rate at PSJA Thomas Jefferson T-STEM is 100 percent.

PSJA T-STEM was the first school within the district to be designated Early College by the Texas Education Agency. Since its inception in 2008, the district began its College For All initiative currently providing dual and concurrent enrollment coursework at all district high schools.

Through PSJA ISD’s Early College work, students are able to graduate with up to 60 college hours or an Associate Degree from higher education partner South Texas College before their high school graduation.

With a 600-plus student body, PSJA T-STEM specializes in Science, Technology, Engineering and Math (STEM) related careers. Students primarily graduate with Associate Degrees in Biology, Chemistry, Engineering, Physics, and Computer Science, to name a few, and enroll in a variety of universities, including some of the most prestigious in the nation.