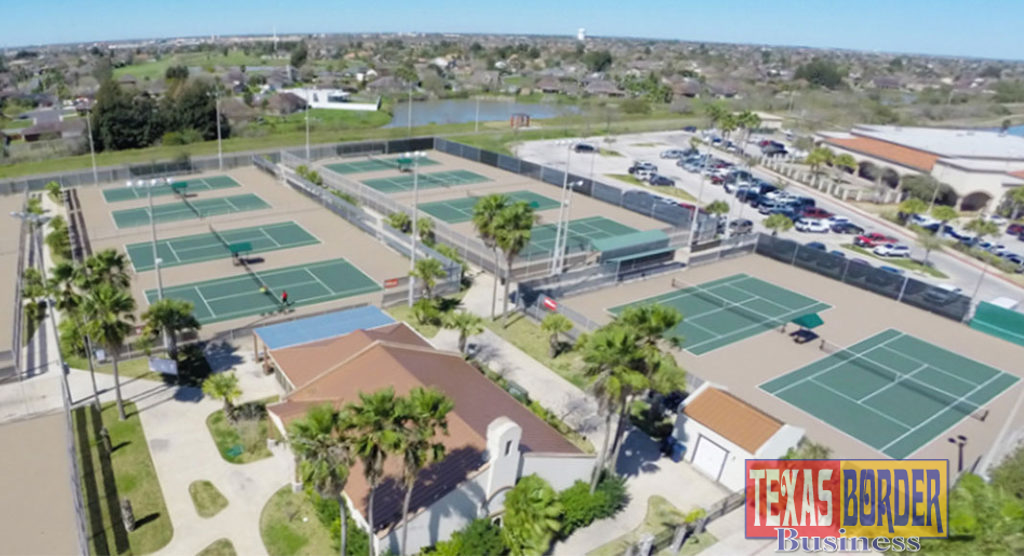 EDINBURG – The University of Texas Rio Grande Valley (UTRGV) men’s tennis team will compete in the Western Athletic Conference (WAC) Tournament as the No. 5 seed April 26-28 at the Brownsville Tennis Center.

How To Find Your Purpose And Passion …
CBD 2020: What to Expect + Our Top Pr…
Why Friday The 13th Will Be Your Luck…
Highlands, Buttermilk Opening and Sum…
The 10 Leading Blockchain Companies o…

In the other quarterfinals match, third-seeded Kansas City (3-2 WAC) will face sixth-seeded Seattle U (0-5 WAC) with the winner advancing to the semifinals to face second-seeded New Mexico State (4-1 WAC).

The championship match is set for April 28 at 1 p.m.

UTRGV fell to Chicago State in a close 3-4 match on Friday and was swept by Grand Canyon 0-7 on Saturday.