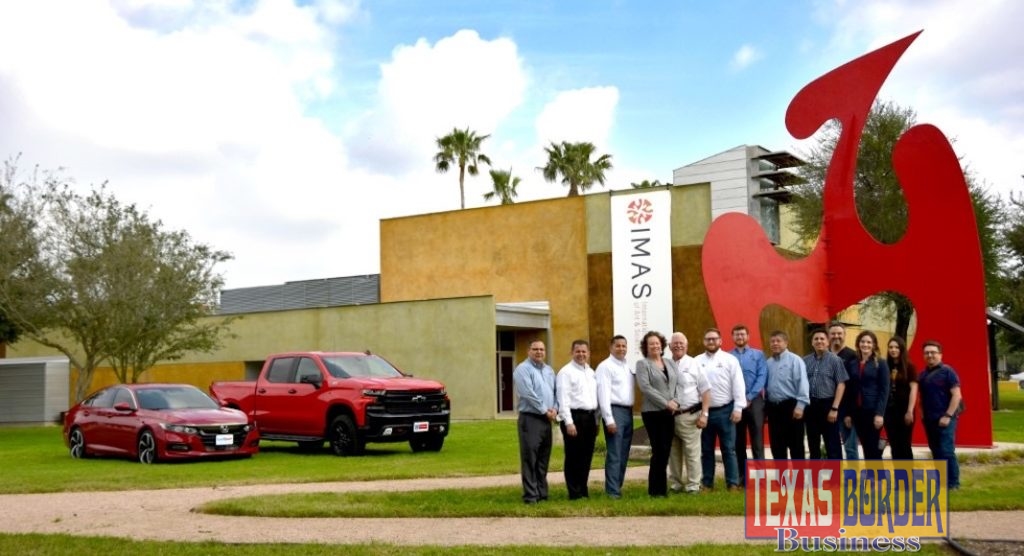 This year tickets will be sold online beginning on February 23 for the general public and on February 16 for IMAS members. Early bird tickets will include the 2019 collectible Brew-seum pint glass, a coveted item for many who have supported Brew-seum over the past decade. Attendees can enjoy a festival atmosphere, outdoor entertainment and games, music by The Jolly Huntsmen, basketball on a giant screen, food from the best local restaurants and craft beer all night long.

Ticket price of “Brew-seum” is $50 per designated driver, $60 per IMAS member, $75 per non-member (general admission), $100 VIP ticket (limited number, access to the VIP Tent with a performance by Ram Danesse, and early access to the festival an hour before). Everyone attending must be 21 years or older. No children will be admitted.

The festival could not occur without the participation of local businesses and individuals throughout the region. We extend a deep heartfelt thanks to Clark Chevrolet and Clark Knapp Honda for their participation in making the 11th Annual “Brew-seum” Craft Beer Festival one to remember!