Plans to Build the Largest Artificial Reef Off the Texas Coast Got $350,000 Gift 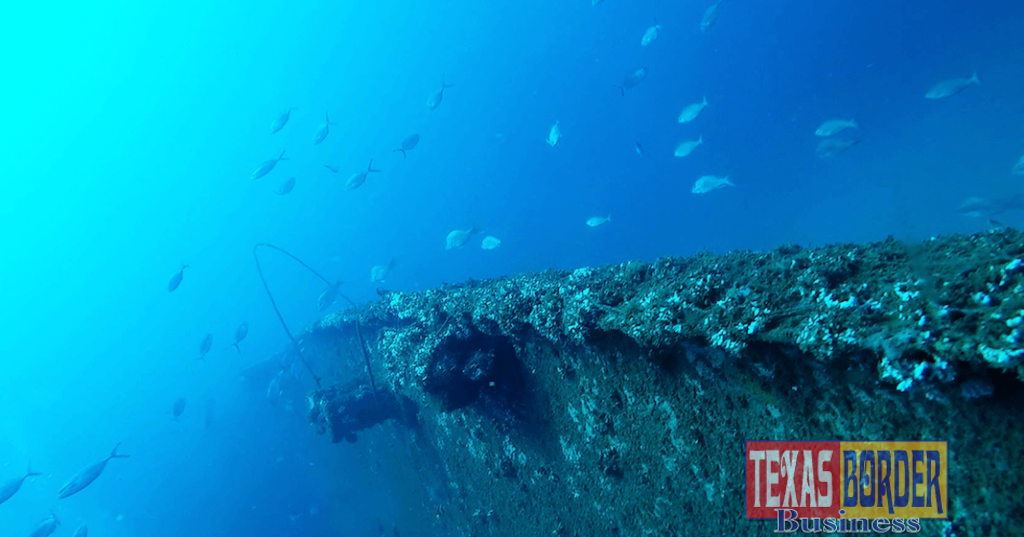 a subsidiary of Enbridge Inc.

The funds will support the group’s efforts to build the Largest Artificial Reef off the Texas coast with guidance from HRI, which will attract fisherman, scuba divers and provide other recreational opportunities.

The ultimate goal of “Friends of RGV Reef” is to develop 1,650 acres of Artificial Reef that will create a self-sustaining habitat to increase the fish population, primarily red snapper and game fish. HRI will provide the research component with marine biologists and students monitoring the development of the reef and fish populations. The reef itself will be composed of high-relief objects, such as pyramids, combined with low and medium-relief aspects that are necessary to protect fish during all stages of development leading up to adulthood.

To date, two boats have been sunk along with 4,000 tons of concrete materials. Friends of RGV Reef’s first deployment in 2017 overwintered an estimated 240,000 juvenile red snapper, greatly increasing survival rates compared to high juvenile mortality on the featureless, sandy and muddy bottom of most of the Gulf of Mexico.

The gift from Valley Crossing Pipeline buys critical marine transport and the actual reefing material has been donated by the local and wider community. These funds will help build reef that would otherwise cost $2.5 million dollars and also shortens the buildout of the reef by years, according to Friends of RGV Reef.

The post Plans to Build the Largest Artificial Reef Off the Texas Coast Got $350,000 Gift appeared first on Texas Border Business.

Plans to Build the Largest Artificial Reef Off the Texas Coast Got $350,000 Gift