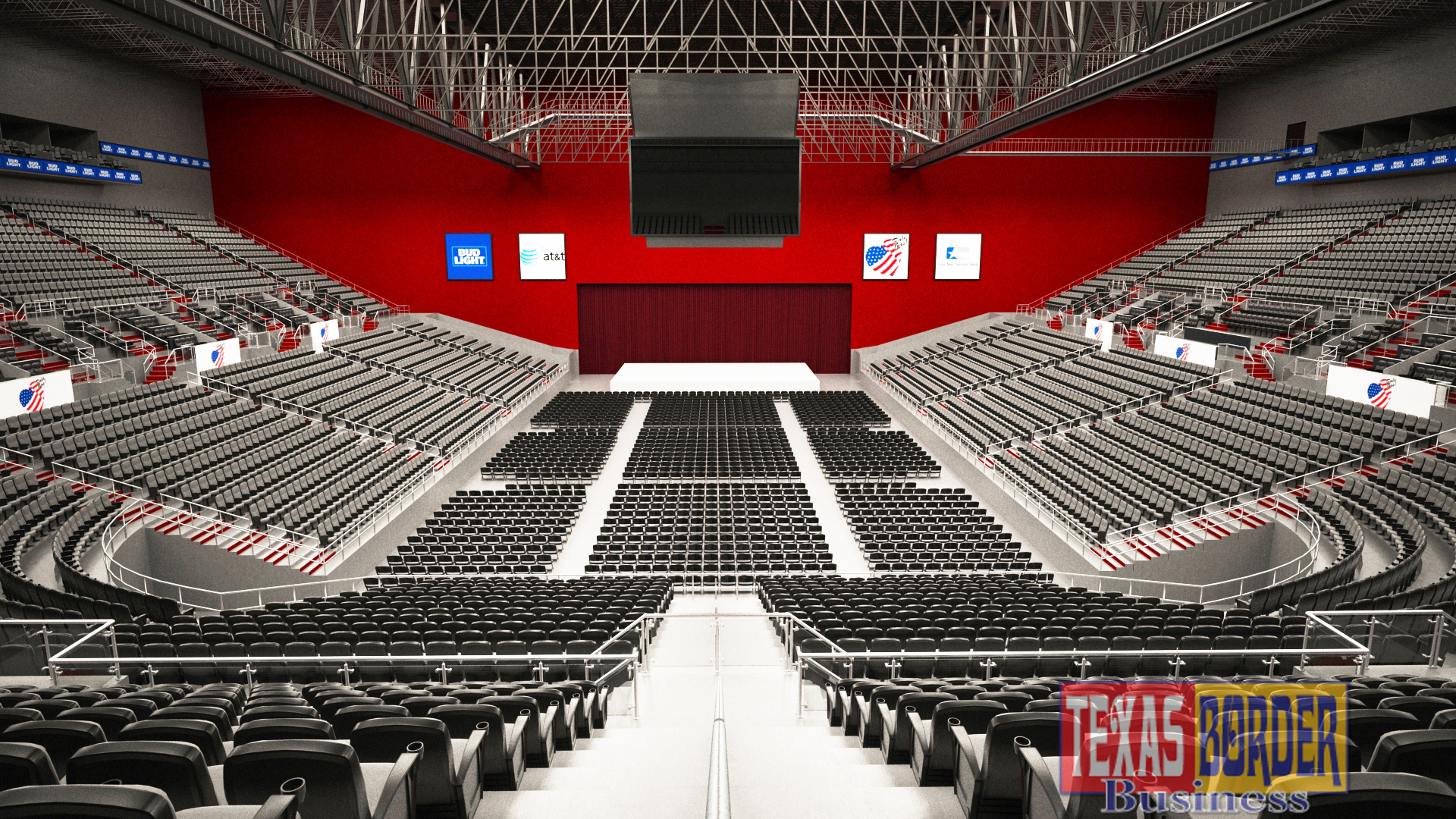 The construction of this multipurpose sports and entertainment complex was made possible in part by a public/private partnership between the visionaries at Cantu Construction and the unwavering support from the City of Edinburg and Edinburg Economic Development Corporation.

H-E-B Park is an important factor directly correlated with the increased number of visitors to the area, but so is the highly anticipated Bert Ogden Arena, which is also expected to draw thousands more guests and provide an economic stimulus for Edinburg and the region.

The University of Texas Rio Grande Valley, through its Research, Innovation, and Economic Development office, released today the study that shows that the Capital Investment of $88 million for the construction arena with 8,500 seats, will create 150 jobs for the local economy.

According to the study, the economic impact analysis estimates the overall impact of the Arena would have on the local economy.  The construction and operation of the Arena will impact the economy through:  1) spending to construct the Arena (construction expenditures) 2) Jobs Created due to the opening of Arena and 3) Spending by attendees for lodging, eating, ticket sales etc., at the arena and businesses in and around city of Edinburg. These impacts were added to get the total economic impact the Arena would have on the local economy. 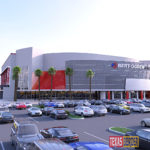 The long awaited Bert Ogden Arena will serve as home to the NBA G League Rio Grande Valley Vipers but will host a variety of sporting events and concerts which will bring thousands of visitors to Edinburg.

The vision behind to create the largest indoor arena in the RGV originated from the idea of first to bring an investment to Edinburg, which will also benefit the region. I addition makes a genuine investment in human infrastructure and adds to the quality of life for local residents. Below, the study results.

Using attendee data and average expenditure data of Texas visitors from Texas Destinations 2014, DISC calculated the estimated amount of spending by the attendees.  Based on these estimates, attendee spending is estimated at $52.2 million.

Assuming 72 events with 5000 attendees for each event will equal 360,000, who will enjoy the newly constructed Arena. Assuming 80 percent of the attendees are local residents and 20 percent (72,000) from outside the town. See Table 3

The construction of this multipurpose sports and entertainment complex was made possible in part by a public/private partnership between the visionaries at Cantu Construction and the unwavering support from the City of Edinburg and Edinburg Economic Development Corporation.

A previous study conducted by the University Of Texas Rio Grande Valley projected a $90 million immediate economic impact with the new facility and $45 million impact each year after.

Overall, in its first year alone, the arena is expected to provide substantial return on investment to the City of Edinburg.

The arena will not only be a destination for sporting events, but also host national and international musical acts, graduations, civic functions which will stimulate the local economy and strengthen community partnership.

Through the development process, it has been essential the partnership with the City of Edinburg and Edinburg EDC will work to meet the goals of the arena project and of the city.

There is already an excitement surrounding the future of Bert Ogden Arena and the opportunity to continue its collaboration with the City of Edinburg and community.

Arena officials remain optimistic that this facility will help spur commercial development — especially hotels and eateries — in the developing area along Interstate 69, where the arena sits.

The projected economic impact that this project will have on the community is phenomenal and will rely on great planning, work vision, but above all on the partnership that sparked the creation of the project.

Aside from becoming an entertainment destination, it has already transformed the Edinburg community, with amenities that will greatly enhance its status as a regional attraction for young athletes and their families.

This post first appeared on Texas Border Business, please read the originial post: here
People also like
small business health insurance colorado
Why The White House Needs a Child and Family Policy Council
How to Price Your Craft & Design (part 1)
High Crimes
Exynos Chipset with AMD GPU For Laptops Coming in H2 2021
Smart Strategies Every Hotelier Can Use To Successfully Manage Their Business
A Furry’s Guide to Cryptocurrency
Saving Money on Taxes After a Low Income Year
MICRO BUSINESSES