“We at Zupee are geared to serve 100 million users and be a leader in skill-based gaming in India. We will be using the capital raised from this round to invest deeper in technology, team, and marketing.” 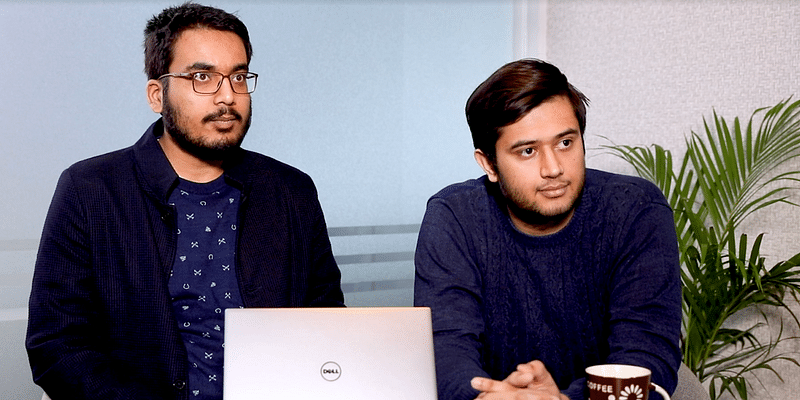 “Zupee has built a truly unique mobile-gaming product that allows players to showcase their knowledge, while at the same time tap into their intrinsic need to compete with their friends and other gamers," said Tarun Davda, Managing Director, Matrix India.

"India leads the world in mobile game downloads with more than five billion downloads in 2019. Zupee’s strong growth in users and total gameplay is a testament to the potential of the platform,” he added.

Founded by IIT Kanpur graduates Dilsher Singh Malhi and Siddhant Saurabh in 2018, Zupee runs live quiz tournaments on its app, in which users compete with friends and other players for prizes.

The Zupee app has more than 2,000 live quiz tournaments running through 24 hours every day, covering over 100 topics that range from Bollywood, Hollywood, and Sports to Maths, Spelling, and Hinglish among others.

Last year, Zupee had raised $1 million in seed funding from Smile Group, which incubated the startup.

“Zupee has emerged as one of the leading players in skill-based gaming and we remain excited to extend our platform’s support in this next phase of Zupee’s growth,” said Harish Bahl and Manish Vij, Founder and Co-founder of Smile Group, in a joint statement.

At present, Zupee app is available in both English and Hindi and has recorded over five million downloads as of April 1, 2020. The app sees over 10 million gameplays every month.

According to the startup, the online gaming market is growing at 40 percent annually and is expected to reach a $14 billion market in India by 2025. In the last 12 months, Zupee’s user-base and GTV grew over 100 and 700 times respectively.

How has the coronavirus outbreak disrupted your life? And how are you dealing with it? Write to us or send us a video with subject line 'Coronavirus Disruption' to [email protected]