In a welcome relief for the leading Ecommerce Companies in India – Amazon and Flipkart – the Karnataka High Court on Friday stayed the investigation order against them by the Competition Commission of India (CCI) for eight weeks.

Amazon had challenged the order of the CCI, which had ordered the probe in the month of January over alleged violation of competition law and engaging in the practice of steep price discounting.

According to news agency Reuters, over the three days of hearings, Amazon denied these allegations and argued that CCI did not have sufficient evidence to order the probe.

The probe was ordered by CCI following a complaint by the Delhi Vyapar Mahasangh, a body for offline traders, which alleged that the so-called unfair trade practices of the ecommerce companies were hurting their business. 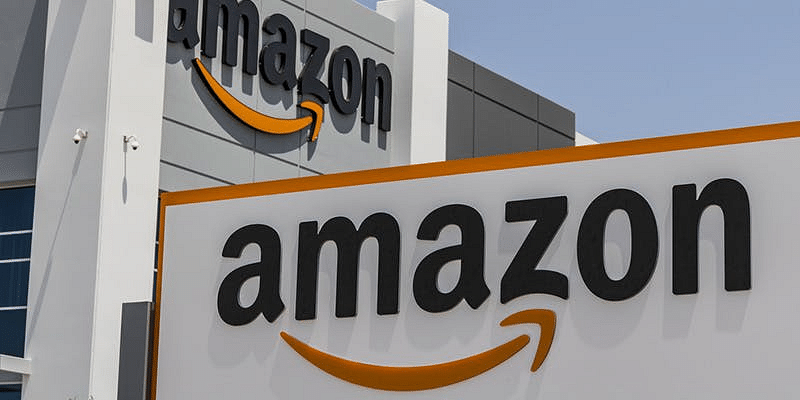 Deep discounts given by ecommerce sites a major area of concern: CCI

According to CCI, both these ecommerce companies had promoted and gave discounts to preferred sellers on its platform. Also it entered into exclusive partnerships with smartphone brand and in the process abusing their dominant position.

Amazon, in its petition to the High Court, had stated the investigation order “suffers from non-application of mind as it appears to contain no reference to the finding of an appreciable adverse effect on competition.”

The ecommerce company in its petition also stated, “The entire order passed by (the CCI) ... is bereft of any foundation."

In its petition, Amazon stated that the investigation by CCI could cause “irreparable” loss and damage to its reputation.

Amazon and Flipkart have faced criticism from the offline traders that the steep discounts offered by these ecommerce companies were deeply hurting their business. However, both these companies have strongly denied these accusations and said they were compliant with the law.

The ecommerce sector in the country has also come under the spotlight from the government, which had introduced new norms in early last year that had necessitated them to work out a new business model to remain compliant with the law.

Newest Search Engine Optimization Tre…
How to Grow Your Online Business by O…
How long does it take CBD to work? Ho…
What is Google Ads and Types of Ad Ca…
ماذا تعرف عن انترنت الاشياء