Alibaba reports over $23B revenue in Q3, 58pc up from last year

The company's net profit attributable to shareholders was 52.31 billion yuan ($7,514 million), up 58.3 percent compared with the same period last year.

The profit surge was mainly due to the record Singles Day shopping event and rising cloud computing revenues, the company said.

“Our digital economy reached new heights with another record 11.11 Global Shopping Festival for our merchants and partners. Continued investment in user engagement, especially through social commerce content, contributed to our strong gains in annual active consumers.”

“As a result of its rapid growth, our cloud computing services for the first time generated revenue of over RMB10 billion in a single quarter,” he added. 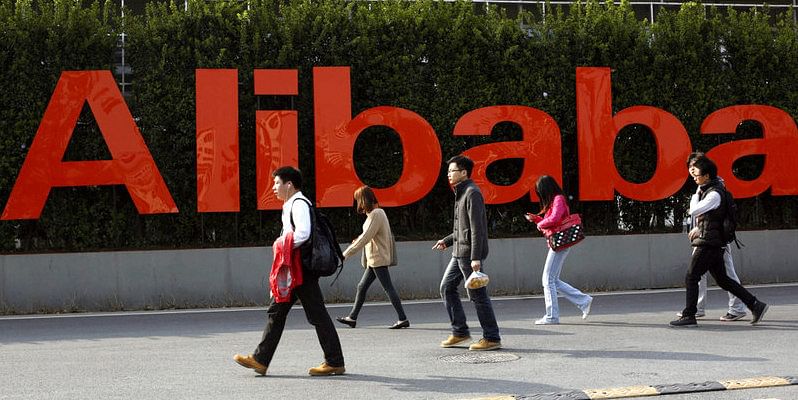 At the end of the November, Alibaba listed its ordinary shares on the Hong Kong Stock Exchange with a global offering of 575 million ordinary shares, comprised of an international offering and a Hong Kong public offering. The company plans to use the gross proceeds of $13 billion for the further implementation of its strategies to drive user growth and engagement, empower businesses to facilitate digital transformation and improve operational efficiency.

“Looking forward, we will remain dedicated to investing in digital infrastructure and services, supporting our customers and partners across the Alibaba Digital Economy, especially during the challenging time,” Maggie added.

“We mobilised Alibaba ecosystem’s powerful forces of commerce and technology to fully support the fight against the outbreak, ensure supply of daily necessities for our communities, and introduced practical relief measures for our merchants.”

Alibaba reports over $23B revenue in Q3, 58pc up from last year