Looking back at the Indian startup ecosystem in 2019

Today marks the end of another decade, which has been nothing less than a roller-coaster ride with various technological and economic advancements.

The saying, “Data is the new oil” defined the year as chatbots, cloud computing, and blockchain became buzzwords, and artificial intelligence (AI) and machine learning (ML) became the cornerstone technology for a myriad of industries.

This year also witnessed some major events, both at home and across the world. The Indian Space Research Organisation (ISRO) launched its second lunar mission, Chandrayaan-2 with homegrown technology.

While competition got fierce in the smartphone sector with foldable phones launched by Samsung and Huawei, the startup ecosystem too got competitive. 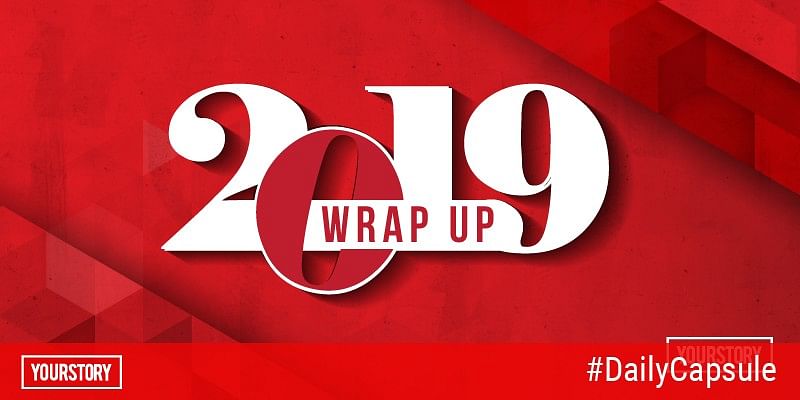 India is now the third-largest startup ecosystem in the world, after the US and China. According to YourStory’s nine-month funding report, homegrown Indian startups raised $7.67 billion in the nine months ended September 30, 2019, down by about four percent from the comparable period in 2018. As far as the number of deals goes, startup funding deals were just three deals short of the total 606 deals seen in the comparable period last year.

While an economic slowdown has subdued the fundings in startups, this has not stopped entrepreneurs from chasing their dreams. 2019 also saw nine startups getting into the coveted unicorn club - BigBasket, Delhivery, Ola Electric, Druva Software, Icertis Software, Dream11, CitiusTech, Lenskart, and Rivigo.

At YourStory, we introduced new series such as The Turning Point, Behind the Scenes, which showcased never-heard-before stories of startups and entrepreneurs.

As we wrap up this year, as well as this decade, and bid our goodbyes, we will take you through some of the trends we witnessed and some of our top stories.

How the Indian ecommerce industry will fare in 2020 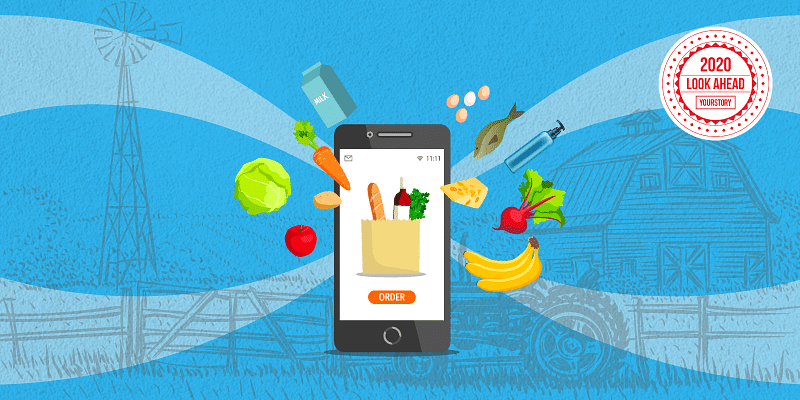 The Indian Ecommerce Industry has created pathways to bring more shoppers to the online platform, which will only strengthen in 2020, but there are worries about the delay in implementing the right policies. 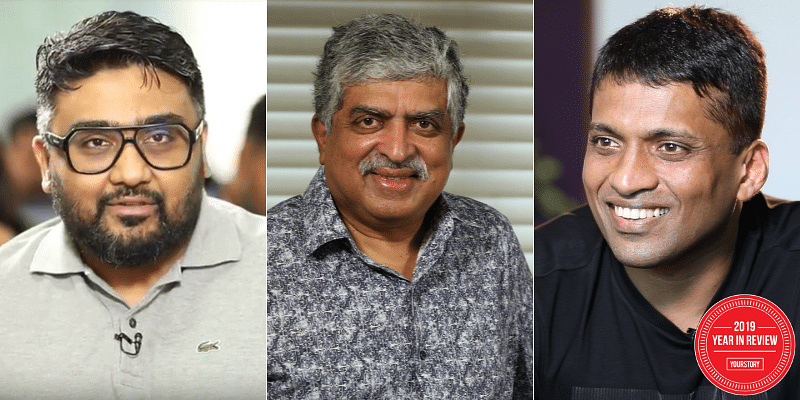 In 2019, in what can be described as truly a step towards embracing the future, digital storytelling reigned strong across every domain of media publishing. As a medium dedicated to bringing to you some of the most powerful, impacting, and inspiring stories of businesses, women, leaders, and changemakers, YourStory ensured the storytelling was in sync with global standards. With the year coming to a close, here’s a look at 10 video stories that you – our readers and viewers – loved the most. 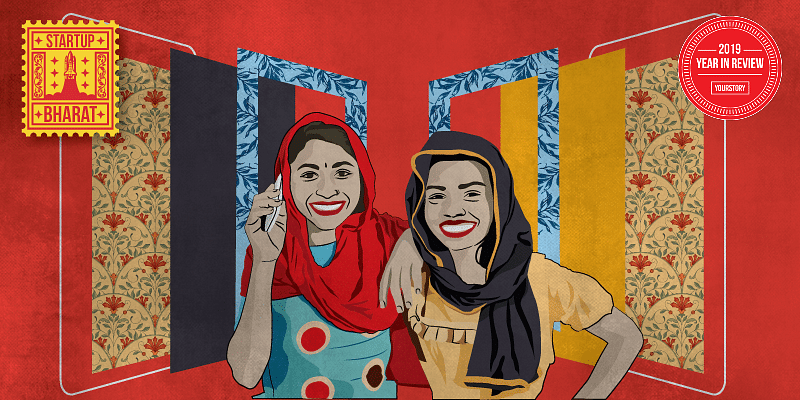 Startup Bharat is a series of stories celebrating the entrepreneurial ecosystem in Tier II and III India. Startups from beyond the metros are showing the way when it comes to innovation, and we have rounded up YourStory’s best Startup Bharat stories of 2019. 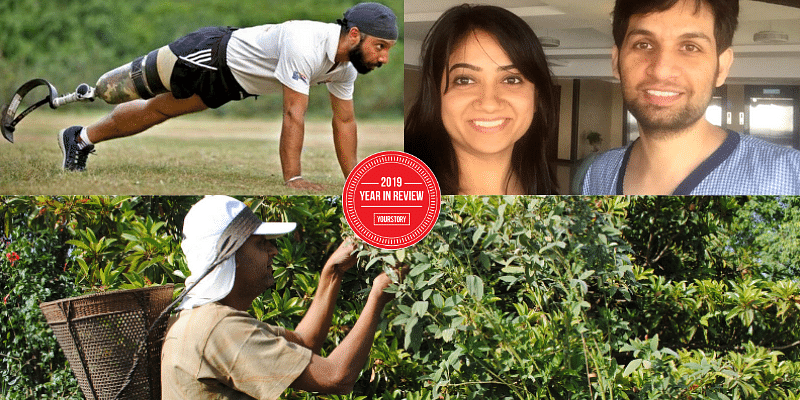 From Dimple Parmar who launched ‘Love Heals Cancer’ to raise awareness about the disease after she lost her husband, to acid attack survivor Lakshmi Agarwal whose story of strength and perseverance has inspired the nation, SocialStory brings you our top 10 picks from our Monday Motivation series of 2019.

Upping the electric mobility game for a clean, green India 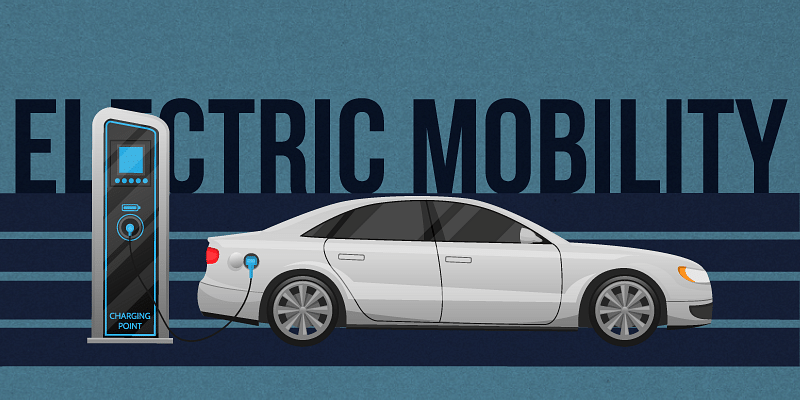 In a bold and far-reaching move, India’s electric vehicle goals are set to flourish as Niti Aayog, the government’s thinktank brandishes the emobility mantra. Of the 26 million vehicles sold in India, even if 10 percent were to go electric by 2022, the vision for a cleaner, greener country would be on its way to realisation. 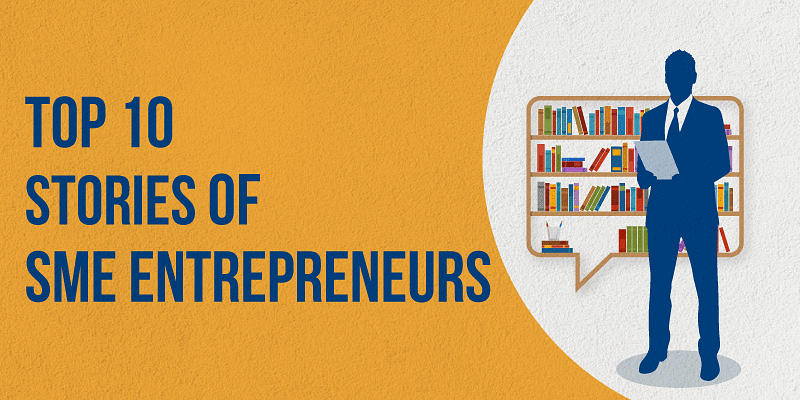 Around the year, SMBStory covers the inspiring stories of SME entrepreneurs who have not only contributed to the Indian business ecosystem but have also seen growth by implementing a sustainable business model. These entrepreneurs have surely set an example for current and future generations by showing just how essential it is to build businesses that last. Here are some of their stories. 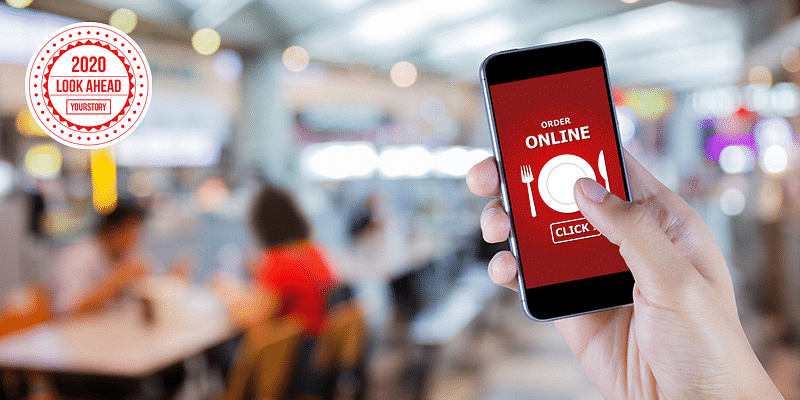 In 2019, the foodtech sector saw unicorns Swiggy and Zomato establishing their stronghold, growing exponentially, and focussing on single-serve meals. But 2020 is likely to see increased supply, improved choices, faster deliveries, and greater use of technology.

Here are the top motorcycle launches of this year 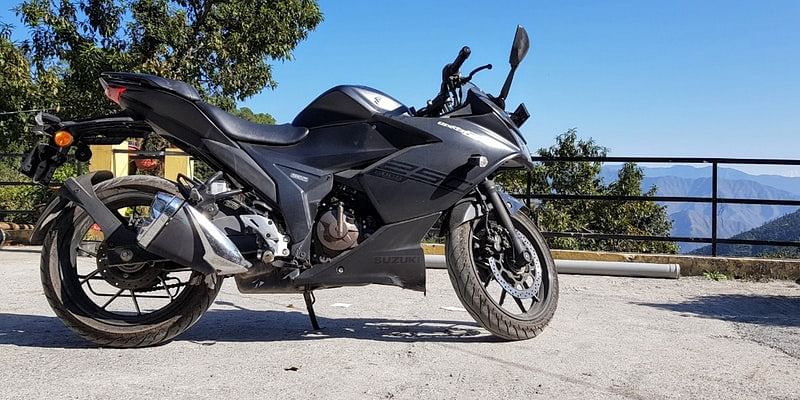 2019 did not prove to be a great year for the auto industry. But several players took on the market by launching affordable motorcycles with a sticker price of less than Rs 2 lakh (ex-showroom).

Now get the Daily Capsule in your inbox. Subscribe to our newsletter today!

Looking back at the Indian startup ecosystem in 2019