The report, by UK-based Centre for Economics and Business Research (CEBR), further said India was also set to reach a GDP of $5 trillion by 2026, two years later than the government's target. 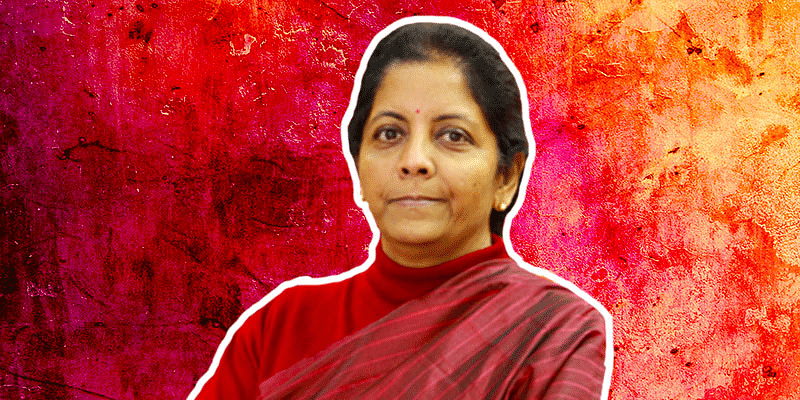 Japan, Germany, and India will battle for third position over the next 15 years, according to the CEBR.

But, dark clouds gathering over the economy are leading many to question the possibility of achieving the target.

Recently, former Reserve Bank governor C Rangarajan said that at the current growth rate, reaching the $5 trillion GDP target by 2024-25 was "simply out of question".

Noting that Indian data revisions mean that 2019 was the year when the country's economy finally overtook the UK and France, the report said, "But, slow growth during the year has increased pressure for more radical economic reforms."

Despite the rapid ascent of countries such as India and Indonesia, it is striking how little impact this will have on the US and China's dominant roles in the global economy, said Pablo Shah, senior economist at CEBR.

India, which till recently was hailed as the world's fastest-growing major economy, has seen growth rate decline to a six-year low of 4.5 per cent in the September quarter of 2019-20.

This has largely been attributed to the slowdown in investment that has now broadened into consumption, driven by financial stress among rural households and weak job creation.

The World Economic League Table is an annual calculation by CEBR, jointly published by CEBR and Global Construction Perspectives. The base data for 2019 is taken from the IMF World Economic Outlook.