Gurugram-based automotive service startup GoMechanic has raised Rs 105 crore in Series B funding round led by existing investor Sequoia Capital and a new partner Chiratae Ventures, while Orios Venture Partners also participated in the round.

According to reports, the startup plans to use these funds to expand to 30 cities by 2020, and further scale up its operations. 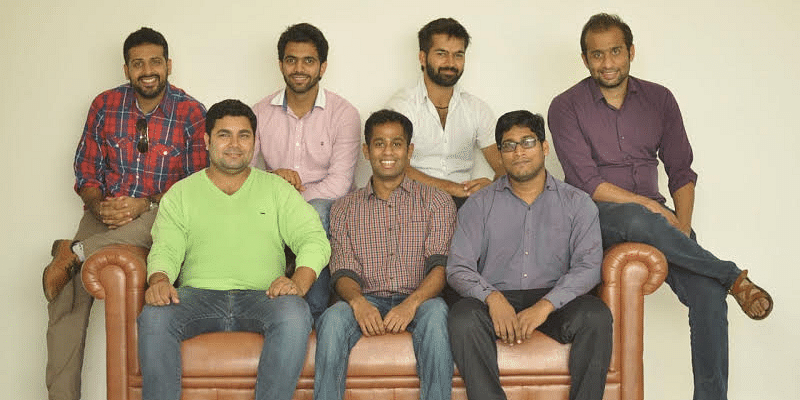 Go Mechanic aims to be the best of both worlds; reliable and cost-effective

When car owners go for a repair job, they often come across the lack of transparency and quality in the services of local mechanics. This leaves them with no choice except to go to expensive authorised service centres. This kind of lack of choice led two IIM-A graduates - Amit Bhasin and Kushal Karwa - to start GoMechanic in April 2016.

In an earlier interview with YourStory, Amit said, "We somewhere knew that we could capitalise on customers as we were offering them the best of service at a low cost. The price was 40 percent lower than that at the authorised service centres.”

The online platform allows people to avail hassle-free, fast, affordable, and quality services with transparency as the key factor. The objective is to offer a cost-effective and reliable solution in auto repairs and services.

The customers can either opt for free car pick-up and drop service or book an appointment and drive to the GoMechanic workshop. The team claims that customers save more than 40 percent on their service and repair costs as compared to that of an authorised service centre. This is primarily due to centralised procurement and supply of spare parts and saving on labour costs.

The startup raised $250,000 in a seed round from angel investor Dhianu Das (Alfa Ventures) and Orios Venture Partners in August 2017. Earlier, in January this year, it raised Series A funding of $5 million from Sequoia Capital and Orios Venture Partners. Other investors in GoMechanic include Syed Safawi, former MD and CEO of VLCC, and other angels like Kunal Bahl and Rohit Bansal, founders of Snapdeal.

As of last year, the startup was servicing more than 3,500 cars a month across its 30+ workshops, and it now reports to have 215 workshops. With the fresh capital infusion, it aims to expand to more than 1,000 workshops by December 2021.

What's in a name? Why IDG Ventures India rebranded itself as Chiratae Ventures