Delhi-based Little Black Book (LBB), a platform to find and shop from local brands and businesses, has raised Rs 7 crore in debt funding by allocating 700 Series A debentures for Rs 1,00,000 per share to Alteria Capital India Fund-I, according to RoC filings accessed by YourStory.

In April 2019, LBB received $5 million in Series A funding led by Inventus India and IAN Fund with participation from Japanese investors Dream Incubator and Akatsuki Entertainment Technology (AET) Fund, and existing investors Blume Ventures and Chiratae Ventures. At that time, the startup said it would use the capital to expand its technology and product team with a focus on machine learning for discovery, and integration of content with commerce.

A web and app-based platform, LBB claims to have over three million users every month, connecting them to over 60,000 local brands and businesses across eight markets in India, including Delhi, Mumbai, Bengaluru, Pune, Kolkata, Hyderabad, and Chennai. 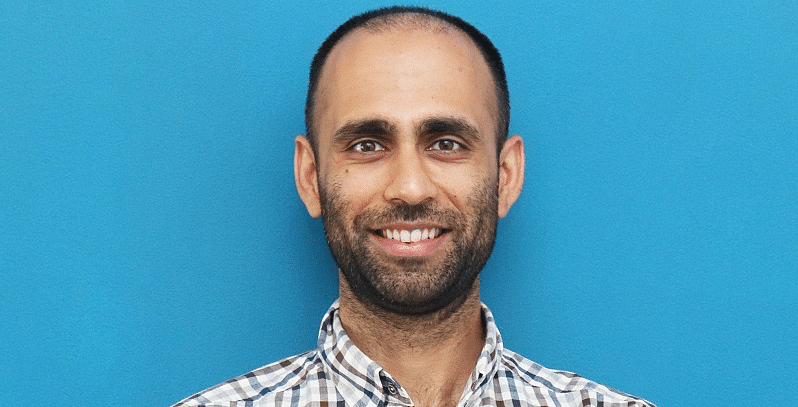 What’s new in your city? Little Black Book has the answer

Co-founded by Suchita Salwan and Dhruv Mathur in 2013, LBB has raised a total of $7.5 million till date.

Over the past year, LBB claims to have doubled its audience, grown its customer retention, and registered a growth of over 75 percent in revenue. Its newly-launched content to commerce on the platform is seeing a 30 percent month-on-month growth, with over 500+ brands and 15,000+ products selling through LBB, it said.

By the end of 2019, the company is looking to achieve around 120 people from the current team strength of 85 people.

Last month, Mumbai-based Alteria Capital also announced the final close of its maiden venture debt fund at Rs 960 crore ($140M). The venture debt firm said it would use the capital to target startups across early and growth stages with cheque sizes ranging up to Rs 100 crore.

In June 2019, the fund infused Rs 80 crore debt capital in digital lender Lendingkart, which has been described as the single largest investment by the firm.

With a team of 11 members, Alteria Capital had also backed some of India’s most exciting and innovative emerging companies previously including Byju’s, Swiggy, OYO Rooms, Myntra, and Firstcry among others.

These 5 startups will help make your weekends hip and happening