Gurugram-based merchant fintech startup Pine Labs on Tuesday announced that it is now enabling Equated Monthly Installment (EMI) offering via credit and debit cards for 85,000 merchants across 120,000 stores in India.

The company claims having a network of over 19 banks and financial services organisations including Axis Bank, ICICI Bank, SBI and HDFC Bank. It has also signed a memorandum of understanding (MoU) with the Bank of Baroda. 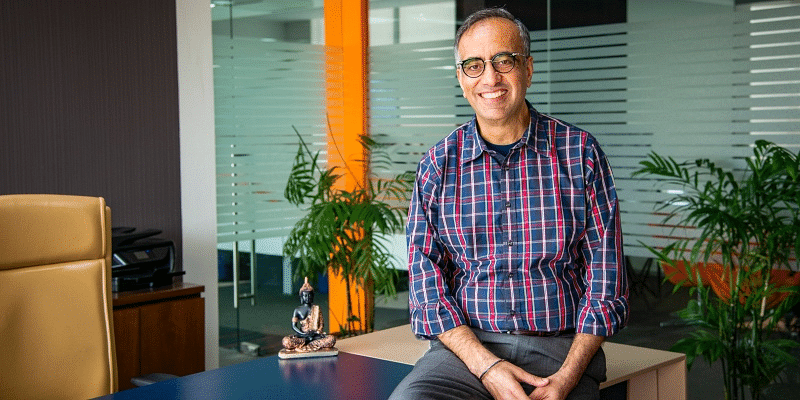 “Debit EMI offering business has grown over 500 percent in April-June 2019, fuelled by a special campaign we and our partners ran for Air Conditioners. We want to partner with other industry segments such as furniture and home décor, sport fitness and outdoors, education, healthcare and automobiles as well,” Kush added.

Founded by Rajul Garg and Tarun Upaday in 1998, Pine Labs' cloud-based merchant technology platform provides financing and last-mile retail transaction technology. Currently, it has over 1,00,000 merchant clients in 3,700 cities and towns across India and Malaysia.

Last week, the company also received a funding of Rs 707 crore from its parent. It is backed by marquee investors such as Sequoia India, PayPal, Temasek, Actis Capital, Altimeter Capital, Madison India Capital and Sofina.

Pine Labs later filed its appearance at the district court. The company stated they are ‘frivolous and anti-competitive legal actions’ and that the company will defend against them.

Pine Labs on Innoviti’s infringement suit: we will defend ourselves against the ‘anti-competiti...

Pine Labs gets fund infusion of Rs 707 Cr from parent