An Apple-branded credit card designed primarily for mobile use will start rolling out on Tuesday.

Apple announced the card in March in a partnership with Goldman Sachs. On Tuesday, some iPhone users who requested a notification about Apple Card will get invites to apply through Apple's Wallet app. The company plans to expand sign-ups more broadly in coming weeks. The card is available only in the US.

The company promises quick sign-ups and the elimination of most fees. Customers typically get a 2 percent cash back when using Apple's app to pay. Industry experts, though, say that the financial benefits of Apple Card mirror many of those already out there for consumers.

What sets the Apple Card apart from other cards is its reliance on the iPhone. Though customers can request a physical card for free, an iPhone is required to apply, check statements and pay balances. There's no web-based option planned. 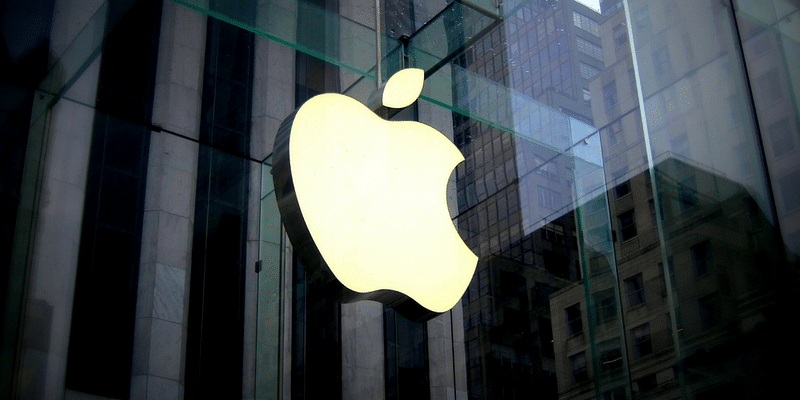 The app will also offer tools for managing spending and suggest various payment amounts based on past payments and spending. And cash back rewards return to customers through an Apple Cash account, which can be used for other purchases, credit card payments and transfers to traditional bank accounts.

Goldman will be in charge of approving applications and monitoring transactions for fraud.

Apple says it isn't getting transaction data and has agreements that bar Goldman from using data for other purposes, such as advertising and marketing Goldman's other services.

In May during the second quarter earnings conference call CEO Tim Cook said, "I think India is a very important market in the long term. It's a challenging market in the short term. But we're learning a lot."

In April, Apple dropped the selling price of iPhone XR by up to 22 percent in the face of stiff competition in the premium smartphone segment in India.

Apple to pay $4.5 B to Qualcomm as part of patent settlement