Both phones promise impressive hardware in the mid-premium segment, and will allow the Beijing-based company to brand Redmi as an affordable brand from a budget-segment brand.

The handsets are in the colours inspired by Fire & Ice, in Glacier Blue, Flame Red and Carbon Black variants.

The phones will go on sale starting 12 pm on July 22 across Mi.com, Flipkart and Mi Homes. It will also be available across all offline retail stores in the coming days - Mi Studio, Mi Stores, Mi Preferred Partners and all other retail shops. 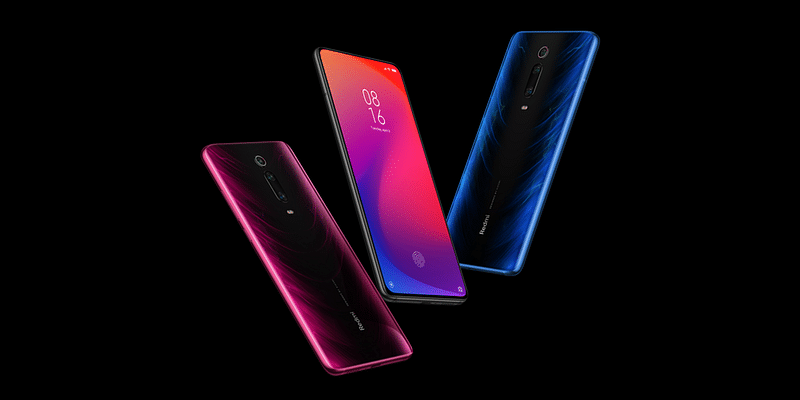 The Redmi K20 Pro runs on Qualcomm Snapdragon 855, which is the fastest processor in the world (45 percent faster than its predecessor SD 845).

The Redmi K20 is one of the first phones to be launched with the new Qualcomm Snapdragon 730 SoC, which is the third fastest chipset to be ever launched by Qualcomm.

Xiaomi claims that Redmi K20 series promise a flagship, high-end user experience with the latest tech powering both devices. It said the series is designed to be "ahead of the curve, and is set to catch the fancy of those who aspire to outperform every day".

“While the premium 20K+ segment was relatively small traditionally, we are beginning to see massive growth in this segment. We hope Redmi K20 Pro and Redmi K20 will completely disrupt this segment with the kind of experience on offer."

Both handsets feature a screen of 6.39 inch with minimal bezels on all sides with a 20MP pop-up selfie camera, resulting in 91.9 per cent screen-to-body ratio.

The Redmi K20 series has an AI triple camera setup, comprising a 48MP main camera, 8MP telephoto and a 13MP wide-angle. The phones pack 4,000 mAh battery, which apparently lasts for up to two days under regular usage conditions.

The much-awaited Xiaomi Redmi Note 7 Pro is out. Is this smartphone worth every pixel?

Best Graphics Cards for Gaming at 108…
QUILTsocial Giveaway 280: Kayana 12-F…
How to Create an Unforgettable Employ…
GOW on the Move – In Reflective Mode:…
Shenmue III Fanbase upset over Epic G…

GOW on the Move – In Reflective Mode: Day 2