In 1994, Jeff Bezos founded the company as an online bookseller. Today, it is a pioneer in ecommerce, cloud computing, digital streaming, grocery delivery, and artificial intelligence. Well, guess what? Amazon has now entered the Indian Edtech space by launching an IIT JEE preparation app called JEE Ready, which has already been downloaded over a thousand times on the Google Play Store.

At present, it is in its beta phase and is available only on Android devices. With Amazon's reputation of being a disruptor of sectors, should existing Indian edtech players be worried? Only time will tell. 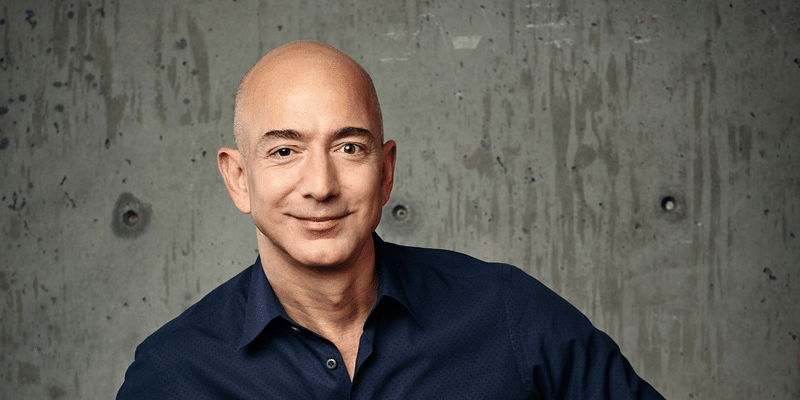 Bollywood actor Aishwarya Rai has now donned the investor's hat along with her mother Vrinda KR, investing a little more than Rs 1 crore in Bengaluru-based environmental intelligence startup Ambee. Over the course of this year, starting February, Ambee has raised a total of Rs 2.26 crore from a slew of angel investors. 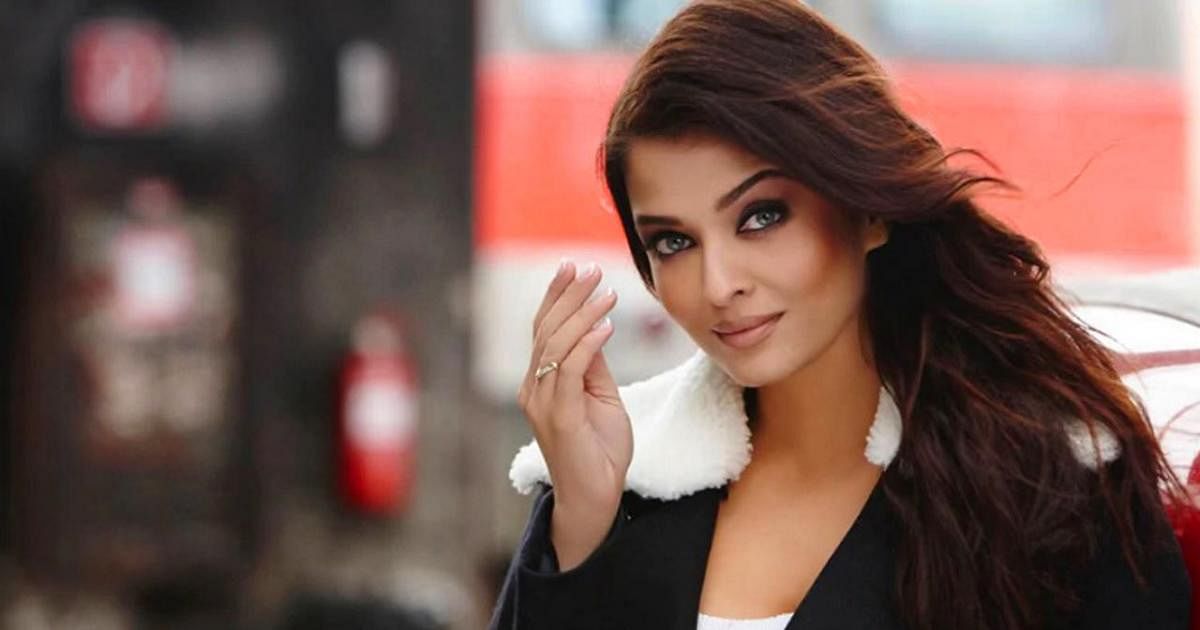 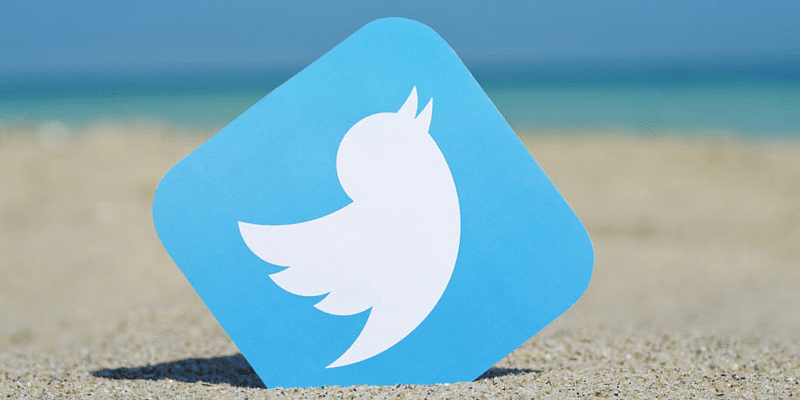 Data helps you understand how to increase revenue and address gaps

In just four years, BlackBuck has gathered data of 300,000 truckers and 60,000 fleet owners. The startup has also raised a total of $285 million from Accel Partners, Goldman Sachs, Sequoia Capital and a clutch of other investors. BlackBuck’s Chief Data Scientist Deepak Warrier tells YourStory how the logistics tech startup wants to make drivers gain more from their trucks by increasing utilisation. 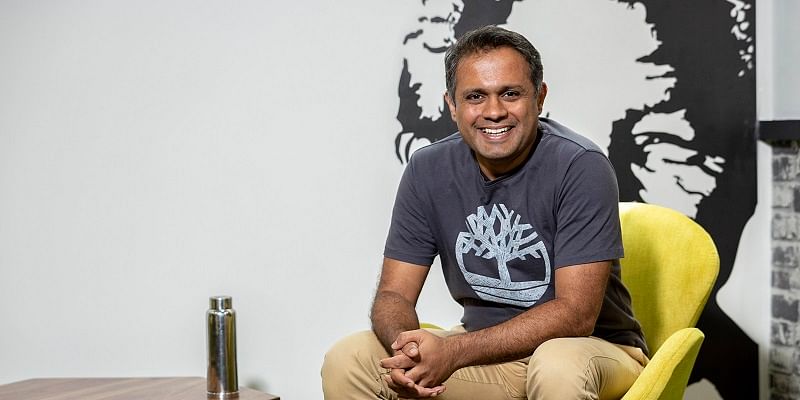 Veena Gupta, often called Lady Bodyguard and Dabang Singh, runs Gurugram-based Seam Group of Companies, which specialises in security and protection. The protection officer has just opened an office in Singapore, and aims to go global. 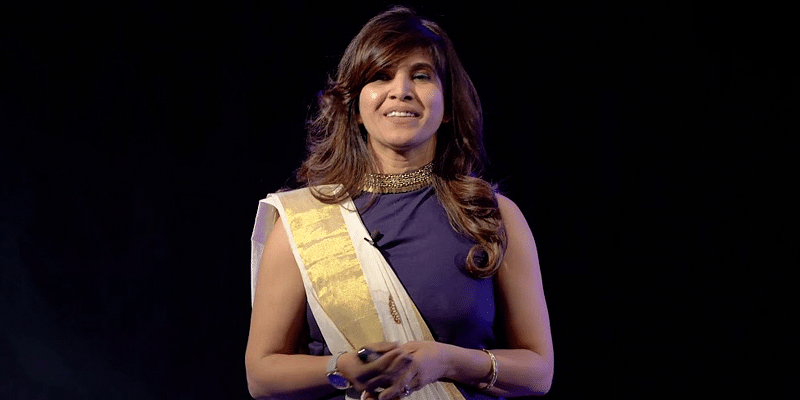 For this week’s Techie Tuesday column, YourStory speaks to Gurteshwar Singh, Director, New Product Development, Karix, about his journey from being a college dropout to a cloud telephony expert. 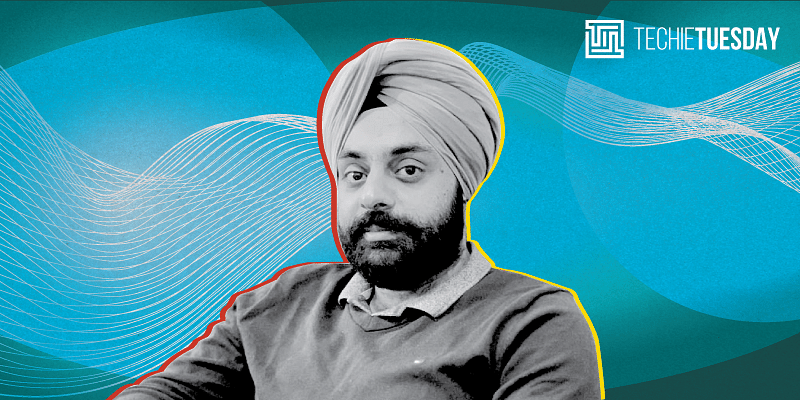 In an exclusive conversation with YourStory, Jacqueline Guichelaar, who was recently appointed Group CIO of Cisco, spells out her plans to spur the global tech giant’s digital strategy and fuel growth in the wake of its revamped focus on software and services. 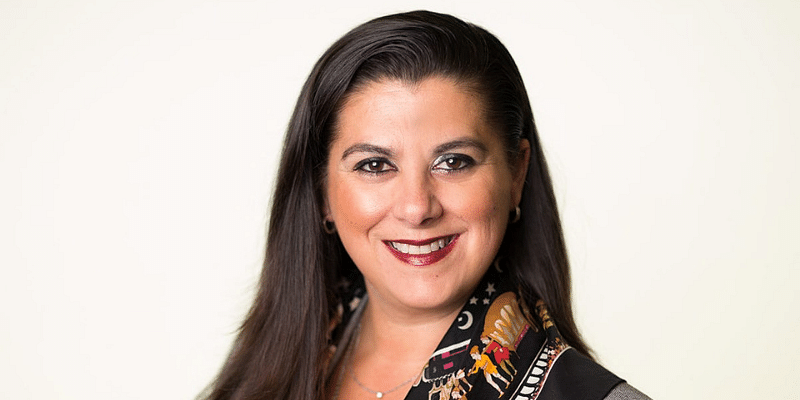 This 63-year-old quit his job to start an HR firm, makes Rs 940 Cr in revenue

Read how Rajendra Prasad Yadav started HR services and flexi staffing company 'Genius Consultant' and led it to Rs 940 crore. The business currently has 443 employees and claims to have delivered staffing solutions for over 1,500 clients. 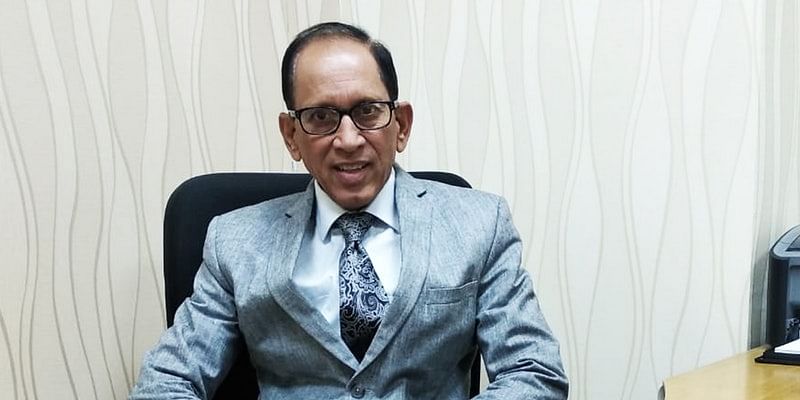 Now get the Daily Capsule in your inbox. Subscribe to our newsletter today!