Economists and labor advocates said President-elect Joe Biden proposed a plan to more than double the federal Minimum Wage. It would provide an urgent pay increase to millions of low-income workers and help stem inequality in the US. On Thursday, Biden called for raising the minimum wage to at least $15 an hour, in detailing his $1.9 trillion COVID-19 relief proposal. He said, “No one working 40 hours a week should still be below the poverty line”. A handsome paycheck could help most Americans to regain their financial footing during the ongoing recovery. It includes essential workers such as grocery clerks and home health aides whose jobs have put them on the front lines of a pandemic yet whose earnings are among the lowest. The international president of the United Food and Commercial Workers, Marc Perrone issued a statement in CBS MoneyWatch.

How To Kill Carpenter Ants
Why Lawyers Use Legal Pads?
Average Penis Size: Smaller Than You …
How to Develop an Educational App?
Chatfuel Vs BotMyWork Chatbot Builder… 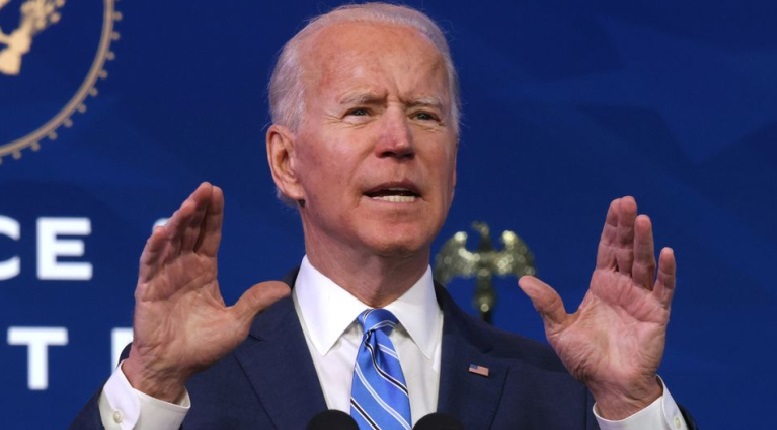 Perrone said, “Every worker should be paid a $15 minimum wage, and essential front-line workers need hazard pay for the enormous health and safety risks they face during this pandemic”. The union represents 1.3 million for retail, grocery, and other workers. The plans of the incoming Biden administration to increase pay also reflect a dramatically shifting political landscape. It could finally bear fruit for low-paid workers and grassroots activists who for years have pushed for better pay and working conditions as part of the influential “Fight for $15” campaign. The labor movement’s success can be seen in a minimum wage increase in 20 states during the current year. Another four states and Washington, DC, also set to increase their baseline pay later this year. Moreover, voters in Florida narrowly approved a measure in December to increase the state’s minimum wage to $15 an hour by 2026.

The federal minimum wage is currently $7.25 an hour. It hasn’t budged since 2009, the longest period without an increase since it was passed in 1938. The US Department of Labor said in 2019 that 392,000 American workers were earning $7.25 an hour; another 1.2 million earned even less. Overall, roughly 2% of all US workers are paid hourly earn $7.25 or less. So, an increase in the national minimum wage to $15 an hour by 2025 would lift 1.3 million workers above wages that put them below the poverty line. Biden’s call to boost the minimum wage to $15 an hour is the absolute last thing that unemployed workers need right now. A senior economist, Heidi Shierholz rejects the argument that a wage increase would lead to job losses.

The post Joe Biden’s $15 an hour wage proposal could decrease Poverty in the US appeared first on Ship LDL.