Airbnb says it will verify every property listed on its site

Airbnb says it intends to carry out a review of every Property listed on its website, with the new initiative starting at the end of next year. 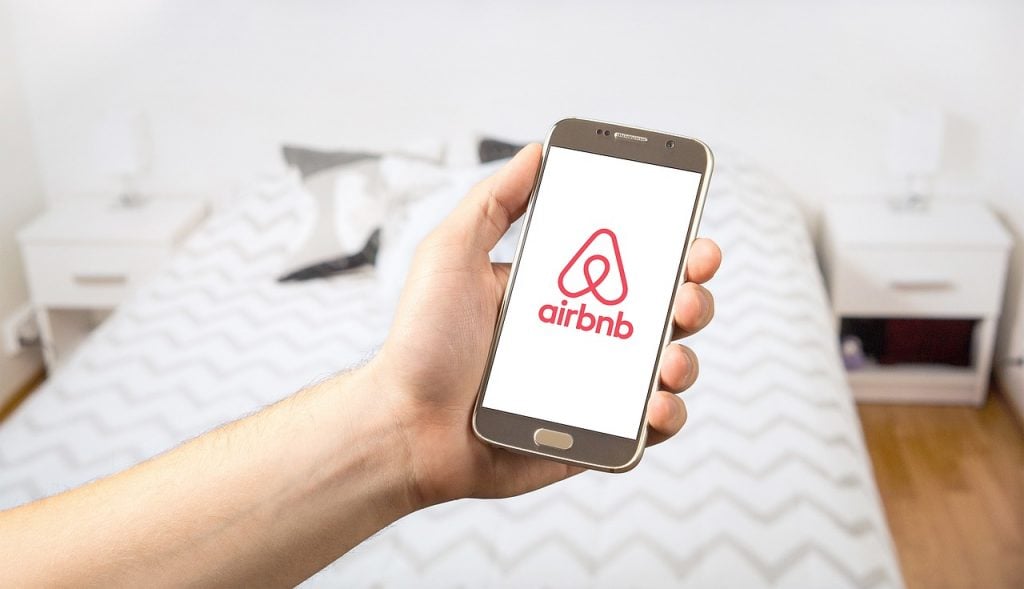 Airbnb’s CEO Brian Chesky made the announcement at a conference in New York last week, saying the company intends to verify the accuracy of photographs, addresses and other information posted with the listing, for each property on its website. In addition, the company will verify the identity of its hosts, and certify that each listing meets its safety standards.

“We’re going to make sure we can stand behind every single listing, every single host,” Chesky said at the DealBook conference. “We want to give peace of mind to our guests.”

Verifying each and every listing will be a massive undertaking, but Airbnb said it will use a combination of remote technology inspections and verifications from its community, the company told the New York Times.

The announcement came just days after five people were killed during a party at a rented Airbnb property in Northern California on Halloween night.

Chesky said the company also will be starting a hotline to address any concerns from neighbors living next to an Airbnb. He said that any guest who checks into a property that does not match the description on the website will be issued a full refund.

“Many of us in this industry over the last 10 years are going from a hands-off model, where the internet is an immune system, to realizing that’s not really enough,” Chesky says. “We have to take more responsibility for the stuff on our platform. This has been a gradual, maybe too gradual, transition for our industry.”

The post Airbnb says it will verify every Property Listed on its site appeared first on RealtyBizNews: Real Estate News.

Airbnb says it will verify every property listed on its site