Idioma: En
What’s In Your Bowl: Ingredients To A Successful Business Venture For Ofws While Working In Korea -
http://www.saranghaekorea.com
Follow me
Share me 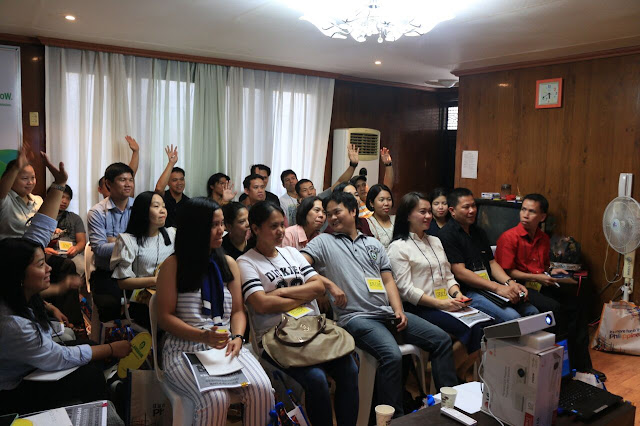 Crossing the line between being employed to self-employed is never easy. Most of us, especially the OFWs, always look forward to become the boss of their own. The OFWs, of all people, have been through a lot of struggles and challenges just to provide a food on the table of their respective families. Aside from the hard work, they have to experience homesick, culture shock and sometimes fear. If there’s only a better option, nobody would want to leave their family behind to work abroad.

However, working abroad, especially in South Korea, provides a better opportunity to help the family back in the Philippines to survive the challenge of poverty. The question now is, what will happen after Korea? We know that “Walang Forever” in working abroad, let alone in South Korea. Until when will you work for other people? If your contract in Korea will end, do you have enough savings to continue the lifestyle? Are you going back to the state of poverty? Are you going to leave your family again and continue your work abroad?

While there are several options for every returning OFW, some of them chose to go back and stay in the Philippines and bootstrap their own start up business. Using the savings they had during their time working in Korea, here are some of the “Petmalu” and “LODI” ex OFWs in Korea who were able to cross the line between being employed in South Korea to being the boss of their own business in the Philippines. Let’s get to know them better and let’s see what kind of business they have in the Philippines. 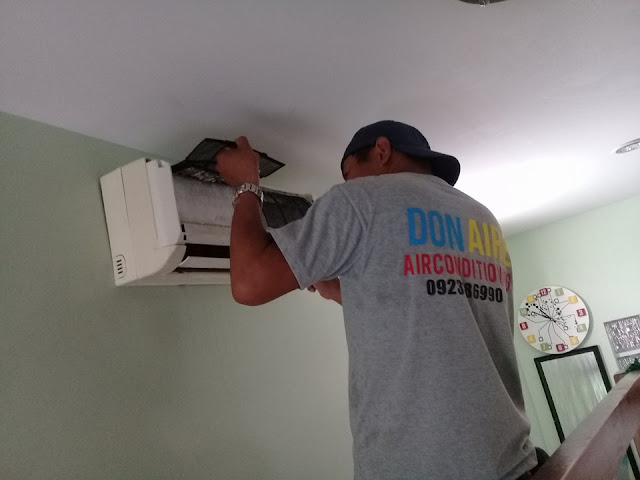 Meet Mr. Dondon Paclarin, he was one of the 8th KLT batch of EPS workers. He worked in South Korea from year 2013 up to 2017. Now that he’s back in the Philippines, he started his Airconditioning Trading and Services business. Why this? It is because he studied refrigeration and airconditioning before he went to South Korea.

Mr. Paclarin worked in South Korea to earn a startup fund, but he earned more than money from his experience in korea. He learned a lot of lessons that he can use for his business.

Although he was tempted to stay as illegal alien in South Korea to earn more startup fund, Mr. Paclarin chose to stay in the Philippines.

It was his second contract in Korea already, and he decided to focus on earning money so that he can stop going back to Korea and start his business.

Mr. Paclarin recalled the hard experiences he had working in South Korea. Those hardships are his stepping stone to become what he is today.

It took him a while before he was able to earn enough to save money and to invest in businesses. Contrary to his last name, Mr. Billones is not a billionaire, and for somebody who aspire to become one and to stand up for his name, Ronnie used to believe that working in South Korea could make him become one. So he labored for 7 1/2 years in Korea doing some odd jobs and a machine operator to earn money for his future. For him, seven years is more than enough time to gather all the courage to leave his blue collar job and step into the limelight of entrepreneurship. So he decided to go back to the Philippines and started BillGREEN ENTERPRISES, a manufacturing business of all Agri Products. 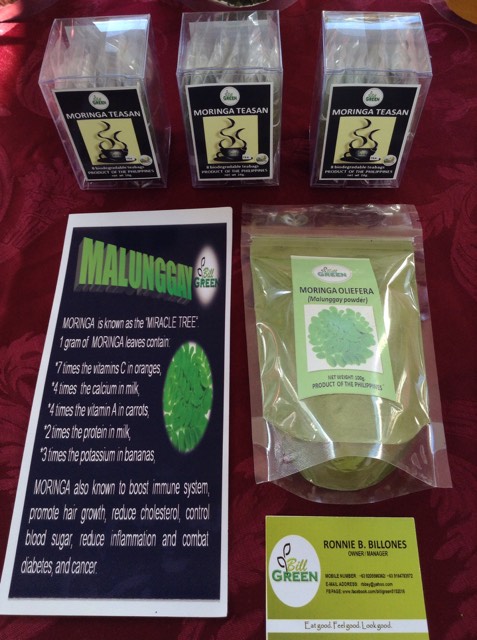 Mr. Billones saw the need of helping local farmers, so he got out of his comfort zone, learned everything he need to learn to come up with a business that could help the local farmers. His experiences of working in South Korea have contributed a lot in what he is today.

“I've learned a lot things especially when it comes to money management, investing and how to grow your money.”

He decided not to return in South Korea because he felt like he was a slave there. He believes that Filipinos can do better than any other nationalities, so he decided never to let other people look down on him, and the only way to do that is to establish his own empire, so he comes up with the idea of BillGREEN Enterprises. 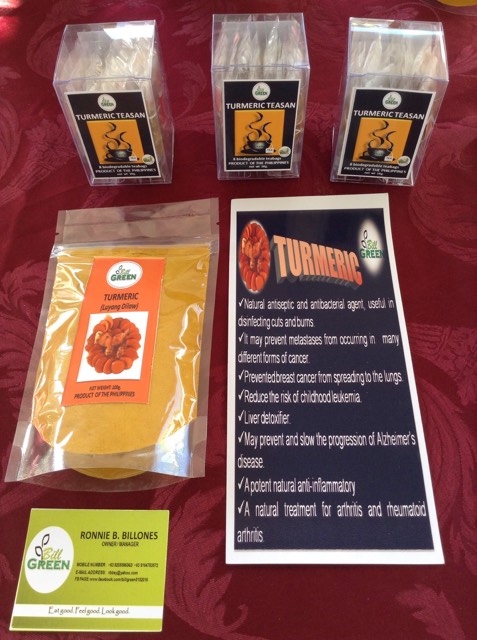 Now, Billy (that’s what we call him), is busy promoting his products to different trade fairs and events in his area. He already has clients abroad like Australia, Chicago, Canada, Singapore and planning to expand in Dubai soon. As for the local market, you can find his products in four supermarkets already, it is also available in Harbor Point in Subic, SBMA. Billy uses the power of the internet to promote his products. 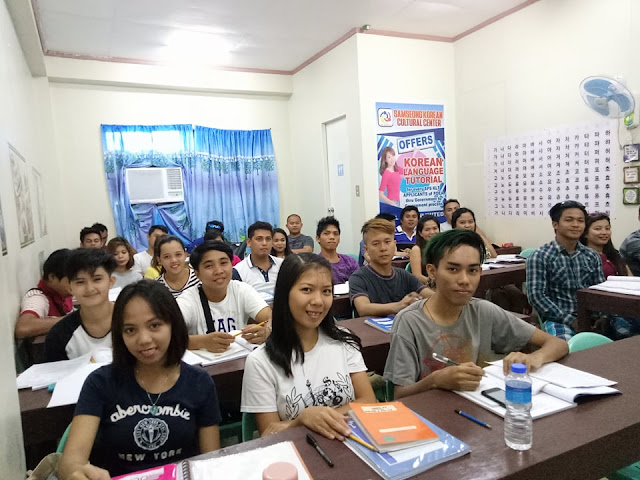 Mr. Cara worked in South Korea for four years and 10 months only. He belonged to 6th KLT Batch of EPS workers and he worked in a Car Manufacturing company, basically making parts of KIA and Hyundai cars. Mr. Cara has observed that more and more people are interested to work in South Korea, so he took it as an opportunity to help and at the same time start a business. He started a Korean Language School to “help other aspiring applicants experience working in South Korea”. 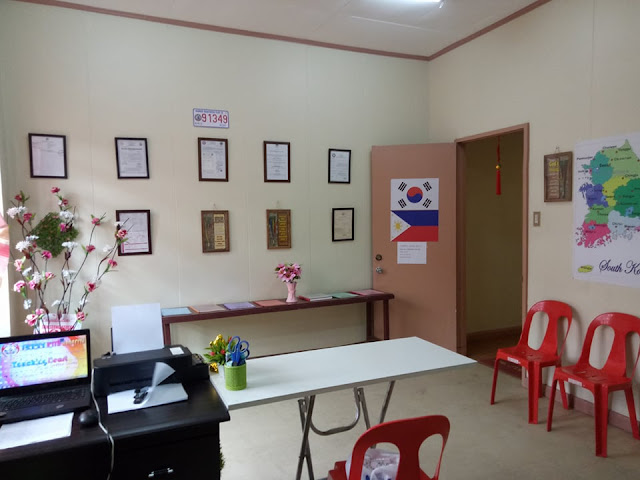 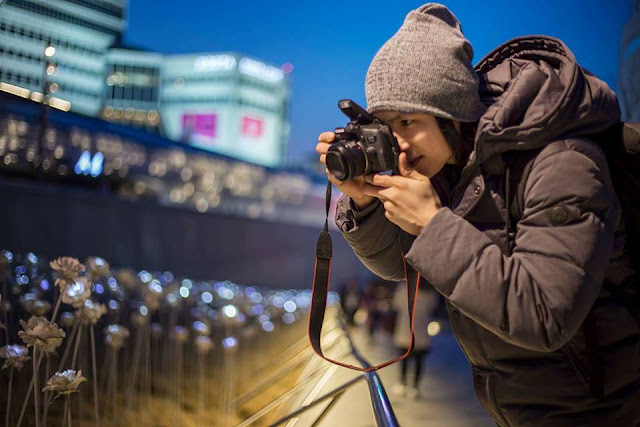 Mr. Abillon was a fresh blood ex OFW in South Korea. He worked as a CNC operator in Korea for 4 years and 10 months, and after that, he decided to go back to the Philippines and started a Heat Press Printing business. Jerome’s business is just a baby because he just came back from Korea. He made sure that his business is something he likes to do.

“For me designing shirts, mugs etc... is an art. I totally love arts... and I am enjoying this.”

He also treasured his experience in Korea because it somehow contributed to his good attitude towards his business.

“As all we know being an ofw is very hard... for me mga "LODI" tlga tau mga boss. I think the most important that i have learned in South Korea is "ATTITUDE".. Having faith in HIM, being more patience, giving more heart in my work... and trusting in my self. I hope this is my opening key to pursue this business I’m starting."

Because of this, Jerome decided to stay in the Philippines and not to return to South Korea

“I want to spend more of my times to my family. And for me this is a big opportunity to start on my own small business. Most important is " ITS MORE LOVE IN THE PHILIPPINES" 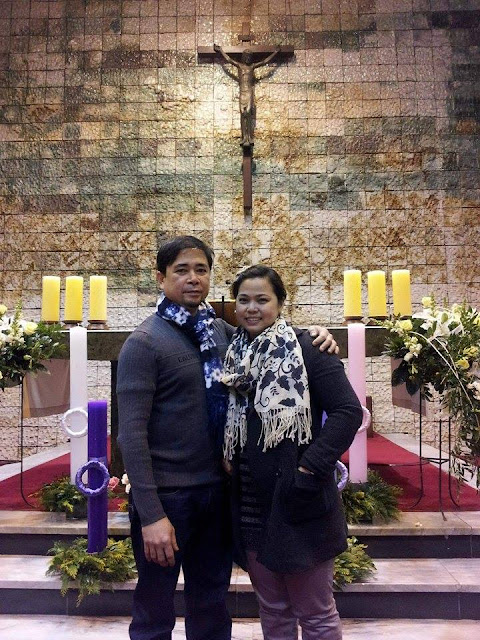 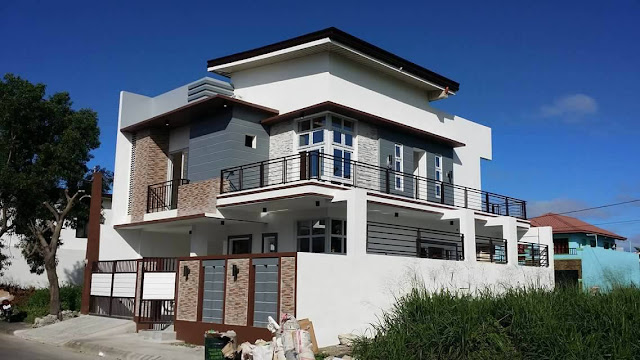 When he got tired of working for other people and when he was able to save enough money, he pursued his dream business, which is to build residential houses seeing that he was an undergraduate of Architecture. He used what he learned in South Korea to start and manage his dream business in the Philippines. 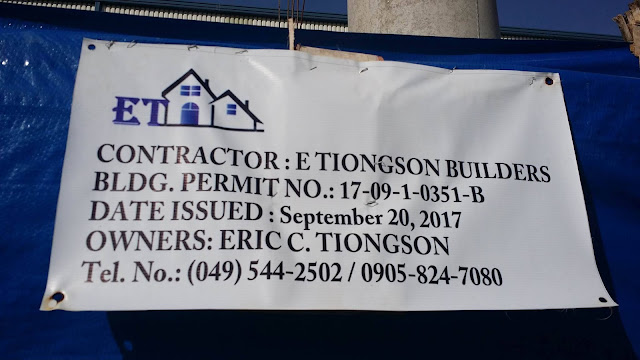 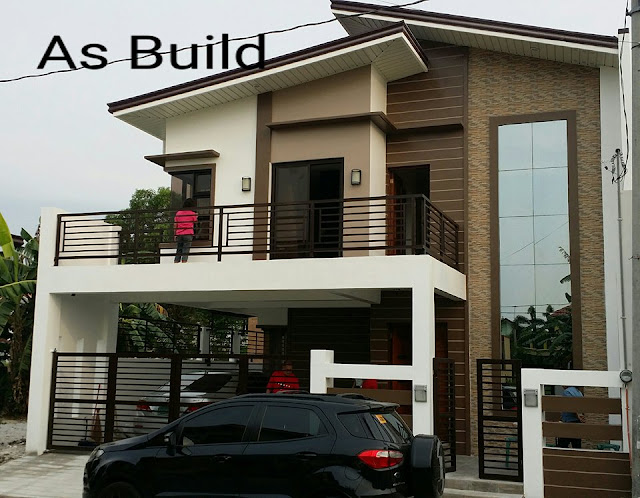 And now, Mr. Tiongson is enjoying the fruit of his labor. He is now building residential houses and he doesn’t need to return to Korea or stay illegal to earn money because his business is completely legal. 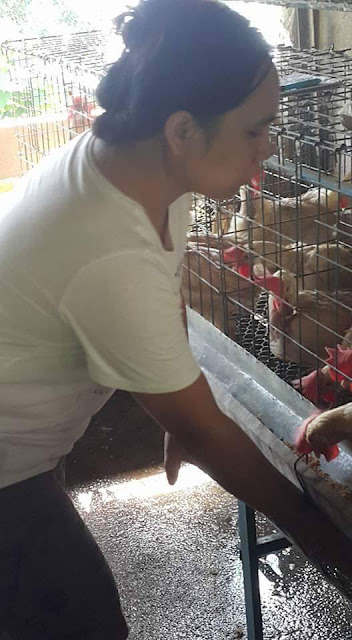 As part of 6th KLT Batch of EPS worker, Ms. Maricel understood the price of working abroad. That means, she has to leave her family behind to work in South Korea. She worked in a plastic injection for 4 years and 10 months. She felt she needs to work harder and better, so she came back to Korea after her contract as a Sincere Worker and continued working. However, she decided to break her contract after 18 months of working and decided to start a Poultry Business in the Philippines. 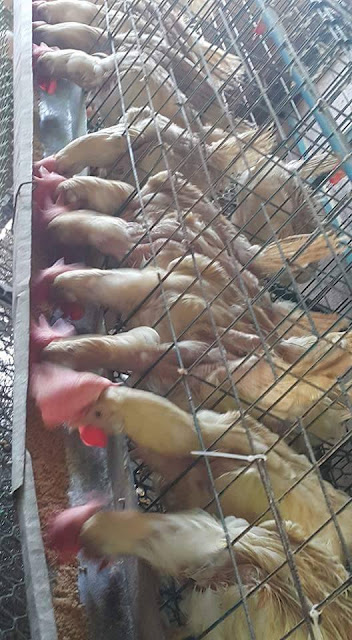 She learned a lot of lesson during her stay in South Korea and she was thankful for that because it develops her personality as a wife and a businesswoman. 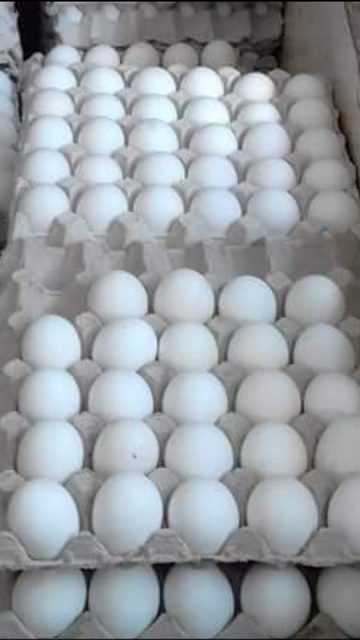 When asked if she wants to return in South Korea.

They are just few of new generation Ex Korea OFWs who decided to start their own business in the Philippines using their hard earned money. If you are a Filipino in Korea and still wondering what to do next after your contract, better start doing your homework so you can have an idea what business to start when you go back to the Philippines. Use this as an opportunity to start earning and save to bootstrap your own business someday.

This post first appeared on What’s In Your Bowl: Ingredients To A Successful Business Venture For OFWs While Working In Korea -, please read the originial post: here
People also like

Subscribe to What’s In Your Bowl: Ingredients To A Successful Business Venture For Ofws While Working In Korea -