Top Ten Tuesday was created by The Broke and the Bookish in June of 2010 and was moved to That Artsy Reader Girl in January of 2018. It was born of a love of lists, a love of books, and a desire to bring bookish friends together.
Today we are featuring Top Ten Characters I'd Name a Pet After: 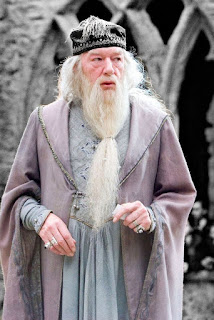 Can't you just see me with a cat Named Albus? Might be fun to have a dog named Dumbledore while I'm at it. 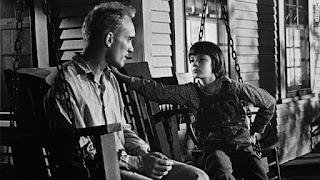 Though Boo Radley is a bit scary looking in To Kill A Mockingbird, it's a great cat name. 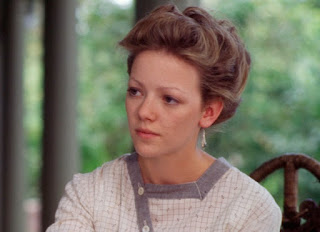 I think a Siamese or Persian cat wouldn't mind being called Felicity after Felicity King from The Story Girl by Lucy Maud Montgomery. 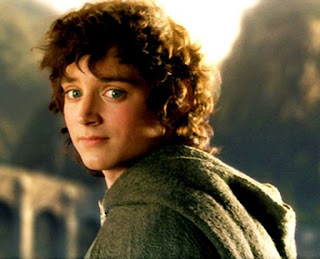 How about an Old English Sheepdog named after Frodo from The Lord of the Rings? 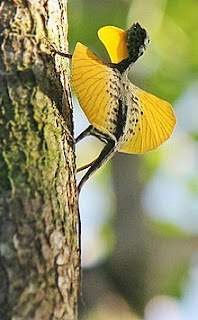 Not really a pet I would like, but this is the Draco flying lizard. Make you think of anyone? 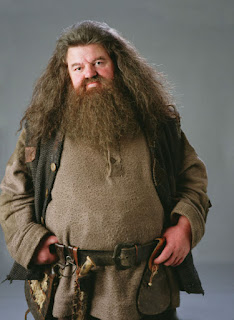 My niece has a huge dog named Hagrid. 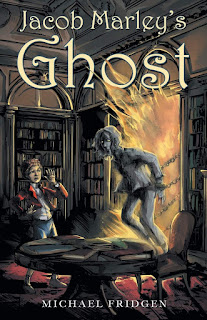 My son has a Chihuahua named Marley. 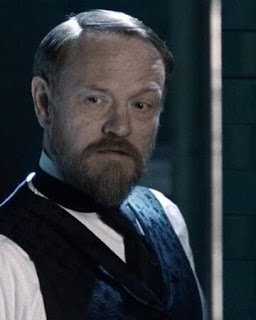 How about a Macaw named Moriarty, after Professor James Moriarty from The Memoirs of Sherlock Holmes? 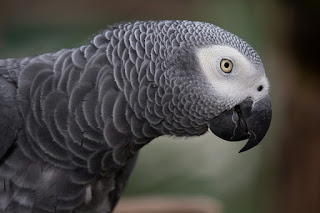 I am not a huge fan of birds as pets, but this Grey Parrot would make a great Severus or Snape. 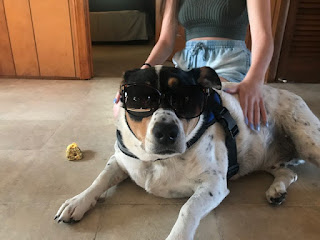 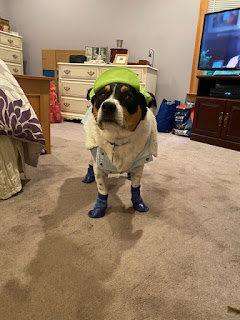 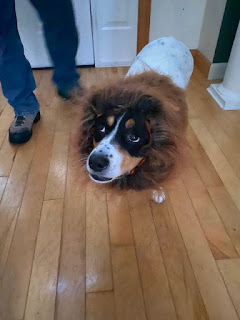 This last one is a bit of cheat. Meet Theo James, our dog. He is part Jack Russell Terrier and part Hound or Dalmatian or Labrador. I swear every time we see a new vet they claim his other half is something else. He is a rescue from out of state, so we really aren't sure. He is named after Theo James, the actor who played Four in the Divergent movies.