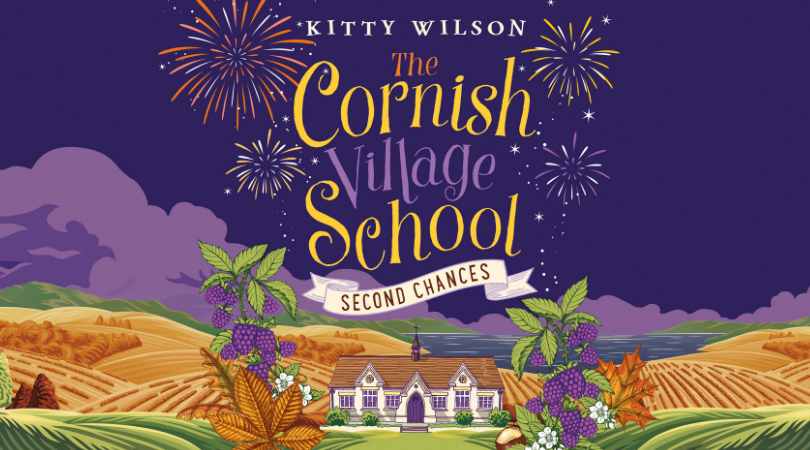 Ex-ballerina and single mum Sylvie is in trouble. Juggling her ballet classes in the nearest town, preparing shy Sam for his first day at Penmenna Village school and trying to finally move out from the farm she shares with her cantankerous Uncle Tom means life is anything but easy.

How Gender Equity Impacts the Bottom …
Landmark beach Lagos: All you need to…
“The Friend Who May Not Seem a Friend…
Short Happiness Quotes From Famous an…
How Do You Get Bed Bugs?
Television Journalist Alex is facing challenges of his own. Seeking a calmer environment for his newly adopted daughter, Ellie, he’s swapped reporting in war zones for the school PTA in quiet Penmenna, where his best friend Chase has persuaded him to start laying some roots.
Fireworks ignite when Sylvie and Alex meet but as Ellie and Sam become instant best friends, will they be able to keep things strictly platonic for the sake of the children? 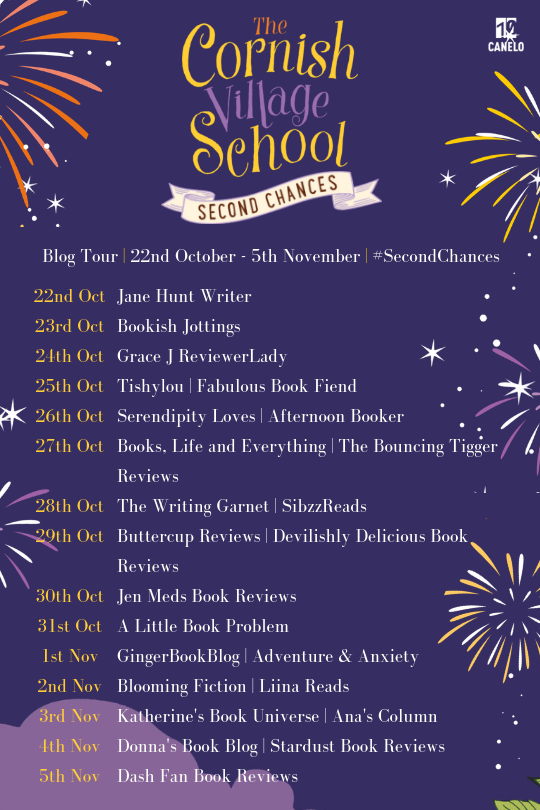 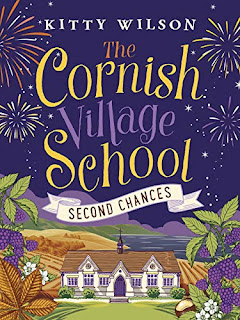 Book two of the Cornish Village School series, Second Chances, is exactly that. After the fantastic first book of the series titled Breaking The Rules, Kitty Wilson continues the story from more parents who definitely deserve a second chance.
Sylvie and Alex both have their own reasons for going to Penmenna Village but they have a common interest to start afresh and make a solid home for the children. Instant attraction makes it difficult from the start to see clearly and best buddies Ellie and Sam don't make it any easier.
There's plenty of heartwarming moments throughout the story and others which will make you cackle wickedly. Turns of events keep the story moving at a good pace and the characters involved effortlessly drag you into the story, and probably into detention.
The setting is perfect and captures everything you could imagine a Cornish backdrop to look like. The underlying story of moving forward and doing what's right for you is a light but noticeable touch which only lifts the story up rather than down.
Second Chances has been an enjoyable read in my eyes with plenty of content, action and giggles. However, as much as I liked it, I definitely preferred book one of the series. 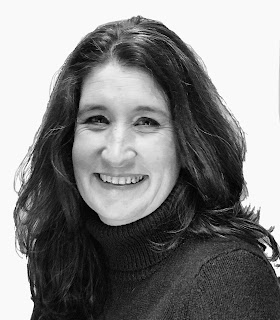 Q & A With Kitty Wilson

1. Do you have a special place where you gather your thoughts and ideas for a new story?
This series was originally dreamt up whilst I was living in Cornwall (I only moved away this summer) and the beach was the place where I would go, at all times of year, to plan and plot and dream.
Having moved recently to the city I find my creative process has taken a rather odd turn. Now I tend to come up with all my ideas whilst in water, whether it be in the bath or the local swimming pool. I know the overall story arc for each book before I start and plan what each chapter needs to do to move the plot along and develop character but the finer details, the things that make me giggle as a writer, those are all dreamt up whilst I am in the water. I’m not sure why this is a thing, and suspect that it could be the lack of phones and laptops present which allows me to think more freely or if it just as simple as that is where I am most relaxed. Either way, it really works – even if I am subject to the odd look as I sit in the water, completely zoned out and periodically giggling!
2. How do you decide on a titles for your books?
Before I was published, I assumed that authors get to set the titles of their books and when I tell my friends this is not the case they look at me as if I am telling great fat fibs, but I’m not. My experience so far is that the publisher chooses the title, using their marketing experience and know-how to reflect where they see it sitting in the market. For my first book, I agonised for ages about coming up with the perfect title – now I know I don’t need to I tend to, rather lazily, refer to each book by the female protagonist’s name.
3. Is there one of your books in particular that you consider the pride of your collection?
So far, I have only had the two books published, so I’m still quite new to this. But I have to say that this book, the second in the Cornish Village School series is my favourite. I absolutely love the children in the story, and my heart firmly belongs to Ellie. I hope that the more I write, the better I will get so who knows what the answer will be in the future, but for now Second Chances is by far the story I consider to be the better one.
4. What’s the strangest thing you’ve been inspired by?
I had to think about this for ages, because I wasn’t entirely sure. However, I think the strangest thing that has inspired me was probably a night in my twenties when I woke up in a house in France and discovered that was filled with glass cases stuffed with all sorts of animals and birds. It was huge and a little bit eerie. Now I’m not going to tell you all the details of that night and how I got there (a woman has to have some secrets) but ever since, I have been fascinated by taxidermy and am weaving it into the third book in my Cornish Village School series. I have just finished writing a scene where it plays a major part and writing it has made me giggle far more than I should!
5. Have you created a character who is the fictional version of you?
No, although I was concerned that because I’m writing books set in a school and I was a primary school teacher that people would assume the first book was based on me. It absolutely wasn’t. Happily, most people who know me and have read it tell me that they think Rosy is them so I seem to be off the hook. I don’t think I would ever want to base a character upon myself however do my life experiences, the things I feel and the way I have made decisions in the past influence any of my characters? Absolutely, yes. And do some of the things I have said to my own children fall out of the mouths of the people that I write, then I am afraid they do.

Other Books By Kitty Wilson

*PR Samples received unless otherwise stated. Some blog posts contain affiliate links. Any quoted prices are correct at the time of writing the blog posts.