Book Tour | Love At The Northern Lights by Darcie Boleyn 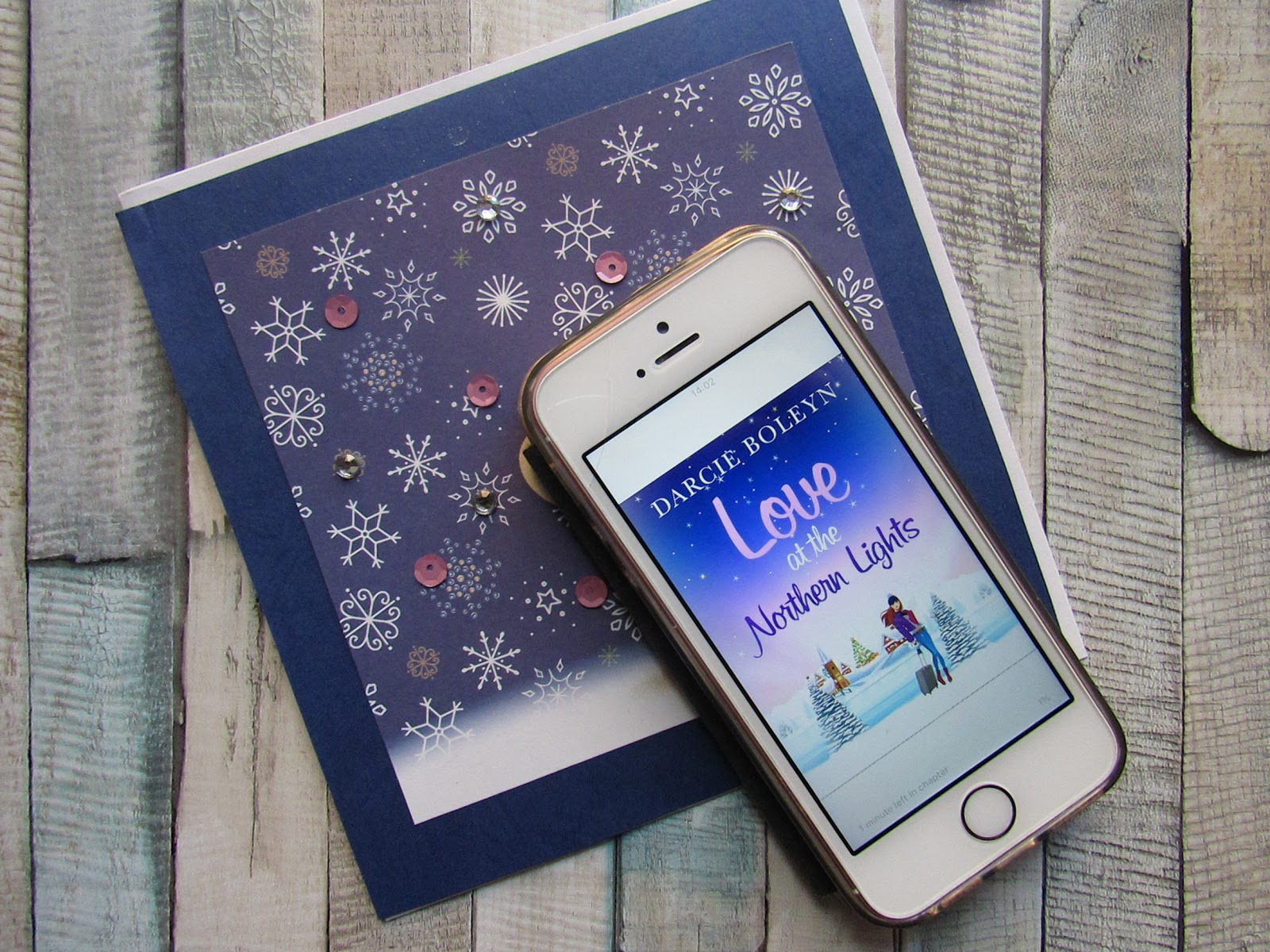 Runaway bride Frankie Ashford hops a plane to Norway with one goal in mind - find her estranged mother and make peace with the past. But when a slip on the ice in Oslo lands her directly in Jonas Thorsen’s viking-strong arms, her single-minded focus drifts away in the winter winds.

Globe maximizes spectrum assets to an…
Best Instagrammable places to visit i…
Why Lawyers Use Legal Pads?
When You and Your Best Friend Had an …
8 Ways To Turn Your Home Into Cash
When it comes to romance Jonas knows that anything he and Frankie share has an expiration date - the British heiress has a life to return to in London that’s a world away from his own. But family is everything to Jonas and, as the one man who can help Frankie find the answers she’s seeking, he’ll do whatever it takes to help her reunite with her mother.
Now, as Christmas draws closer and the northern lights work their magic Frankie and Jonas will have to make a choice...play it safe or risk heartbreak to take a chance on love. 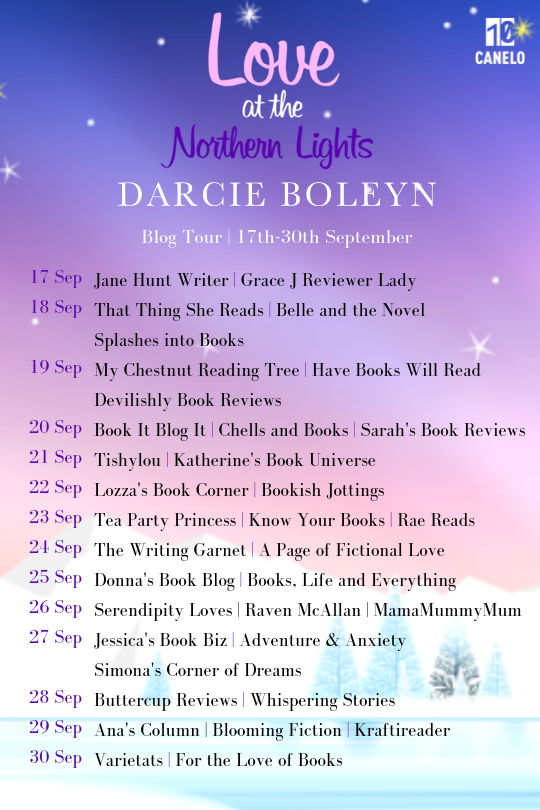 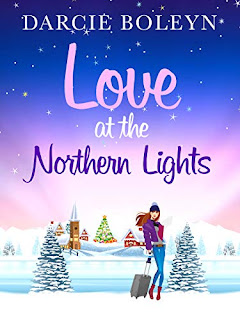 Moving away from the popular Conwenna Cove series, Darcie Boleyn is back with a chilly November story which comes across as a Runaway Bride meets The Proposal kind of read.
A disappearing act with muddy consequences kicks off the book and is closely followed by a character encounter who would give a wicked stepmother a run for her money. Frankie jumps the gun with the moral support of her father to jilt her fiance and find something she'd always wanted to find. Her mother. Skipping the country to chilly Norway, Frankie embarks on an adventure of love and self discovery. Meeting Jonas along the way she discovers that there may be life after the alter, even if it wasn't as she imagined.
Love At The Northern Lights is exactly the type of read I have now come to expect from Darcie Boleyn. Warm, indulgent and satisfying, Love At The Northern Lights provides all the magic it promises and more. The dancing lights in the sky add an untouchable element of romance and wonder to the book, but only highlighting the heartwarming fiction already present on the pages.
I would absolutely recommend Love At The Northern Lights to readers who love the charm of the Scandinavian countries and a fun but enlightening read.

Other Books By Darcie Boleyn 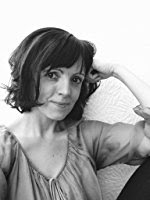 Darcie Boleyn has a huge heart and is a real softy. She never fails to cry at books and movies, whether the ending is happy or not. Darcie is in possession of an overactive imagination that often keeps her awake at night. Her childhood dream was to become a Jedi but she hasn’t yet found suitable transport to take her to a galaxy far, far away. She also has reservations about how she’d look in a gold bikini, as she rather enjoys red wine, cheese and loves anything with ginger or cherries in it – especially chocolate.
Darcie fell in love in New York, got married in the snow, rescues uncoordinated greyhounds and can usually be found reading or typing away on her laptop.
*PR Samples received unless otherwise stated. Some blog posts contain affiliate links. Any quoted prices are correct at the time of writing the blog posts.

Book Tour | Love At The Northern Lights by Darcie Boleyn