The Best Of Agatha Christie 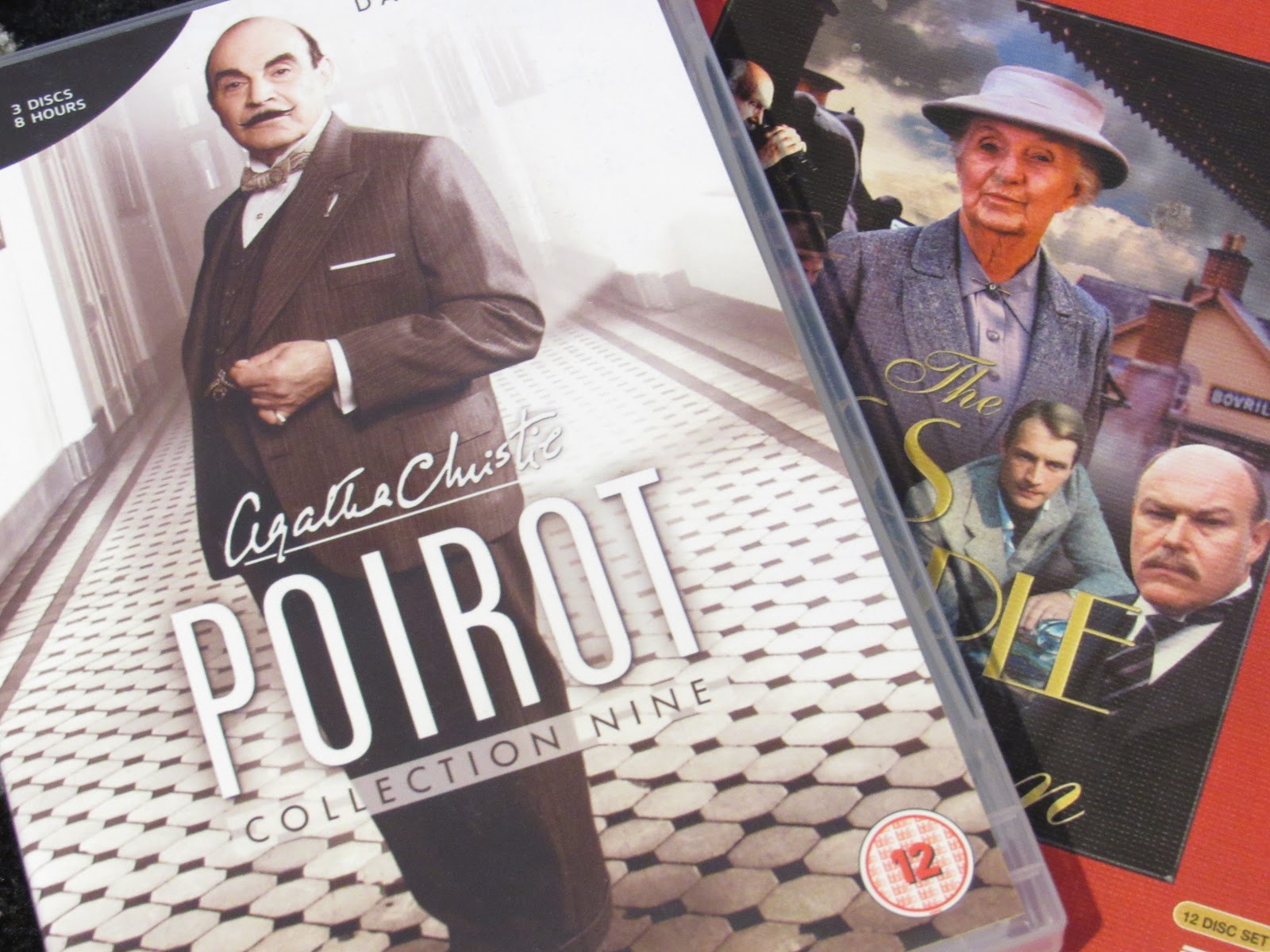 Queen of crime, Agatha Christie, has written an abundance of incredible, timeless murder mysteries which continue to grow in popularity. Since her death in 1976 her legacy has only grown stronger as more and more of her creations are brought to life in talking pictures. With Murder On The Orient Express being released as a motion picture it's only a matter of time until some of her other masterpieces make it to Hollywood.

Spider-Man: If This Be My Destiny - L…
5 Practical Tips on How to Use Social…
Remote Learning Resources for the Fir…
How To Make Sex Better In Long-Term R…
¡Compra un libro lésbico personalizad…
But what made Christie's books so much more than the many other crime fiction books resting on the shelves?
She understood people and what made them tick. Having an understanding of the emotions, characteristics and primitive instincts of human beings, Christie was able to create genius plots of deceit while enjoying a delicate blend of tea.
Even after her mysterious disappearance near Silent Pool, Agatha Christie still continued to write some outstanding pieces which have become some of her most popular stories to date. I asked a group of bloggers which stories they felt were the best.

What Social Media Dubs The Best Of Christie

Think my favourite would have to be And Then There Were None - the story takes so many twists and turns that you can't be sure who to trust and the ending is shocking but ultimately makes sense when you consider the whole set up. Christie knows exactly how to keep readers guessing.
- Rebecca Smith. Blogger at ialwaysbelievedinfutures.com
I have a soft spot for After the Funeral as it was the first Christie novel I read, and I remember having a physical reaction to the reveal when I finally got to it! It love the clever twist as the killer, and the reason for the murder, is revealed.

For me its Death on the Nile. In writing this book I felt Christie managed to create the creepiest, most disturbing, uneasy vibe throughout even when talking about mundane things like tourists going about their day in Egypt. The eerie feeing the book left is something I will never forget!


The Mousetrap. I’ve seen the play version of it too and it didn’t disappoint. Love the twist at the end; didn’t see it coming!

Murder on the orient express, is my fave it's a book my grandad used to read it to me around Christmas time before we would go on a steam train. I love the suspense of it all, the mystery of it all and the slow build before the final big reveal! I don't think you can beat a good murder mystery book and she really does create a fabulous atmosphere that seems to pull you in the bathe you in questions as you try to figure out the murderer before the end, I myself have yet to be able to with her books but then I have yet to read them all! They're on the pile of -to be read- though!

- Charis Anwyn. Blogger at https://charisanwyn.wordpress.com/
Mine is the Murder of Roger Ackroyd. I had an idea of who the culprit was but then it constantly changed the more I read! Also (won't spoil the ending) but I loved the use of the dictaphone which is a modern piece of technology that had just made an appearance in the 1920s.
- Sarah Elsley. Blogger at www.dreamofhome.co.uk
Mine is ‘And then there were none’ - literally the only book on the planet I hadn’t the foggiest ‘who done it’. I suspected every character until they were bumped off one by one. Still scratching my head at the end. A masterpiece. 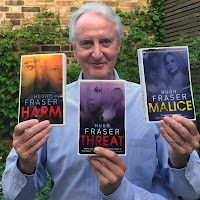 I also asked the lovely Hugh Fraser, Captain Hastings from the televised Poirot stories, which stories he loved the most.

Hugh has since moved on to start writing his very own novels which you can get here.

ABC Murders, Murder on the Links & Curtain are my favourite Agatha Christie stories.

So that's what bloggers and Hugh Fraser thought, here's my favourite 5 stories and why I love them.
1. The ABC Murders - So what makes The ABC Murders so good? Having a string of murders just to cover up one is absolute genius! Making a pattern to act as a smokescreen is an innovative plot and leading Scotland Yard on a wild goose chase is great fun!
2. Sleeping Murder - Taken from the Miss Marple collection, Sleeping Murder always gives me chills. Having a body hidden at your home is horrid enough, but when it turns out that the murderer is closer to home than you could possibly think it boggles the mind! No spoilers here but this is a good one!
3. Murder On The Orient Express - How can this story not appear in my top 5? Released as a movie in 2017, this is probably one of the best known creations from Agatha Christie. This is probably one of the most testing cases that the Belgian detective, Hercule Poirot, has to face and it's certainly one of the best.

4. The Moving Finger - I love this story! I was introduced to this plot by watching the televised version starring Joan Hickson as Miss Marple. There's something so lovely about the whole rag into riches theme that I love. Plus it's a bit tricky to figure out who dunnit.

5. Murder On The Links - This story baffled me even after the third time reading it! A replicated scenario can be a clear giveaway when Hercule Poirot is on the case and poor Hastings goes out of his way to defend the girl he's fallen in love with. A fab plot with a sweet romantic element for good old Arthur.


Aside from the incredible masterpieces she wrote, Agatha Christie had an eventful life of her own. The Woman On The Orient Express by Lindsay Jayne Ashford is an excellent read which is based on Christie's own journey on the Orient Express and where she met her second husband. It's really interesting to read and good fun to point out the nudges towards her books. A second book to feature the life of Agatha Christie is The Snow Globe.

If you haven't read any Agatha Christie's before try a Poirot first. His fun little quirks will have you smiling as you follow him around on his investigations.

The Best Of Agatha Christie