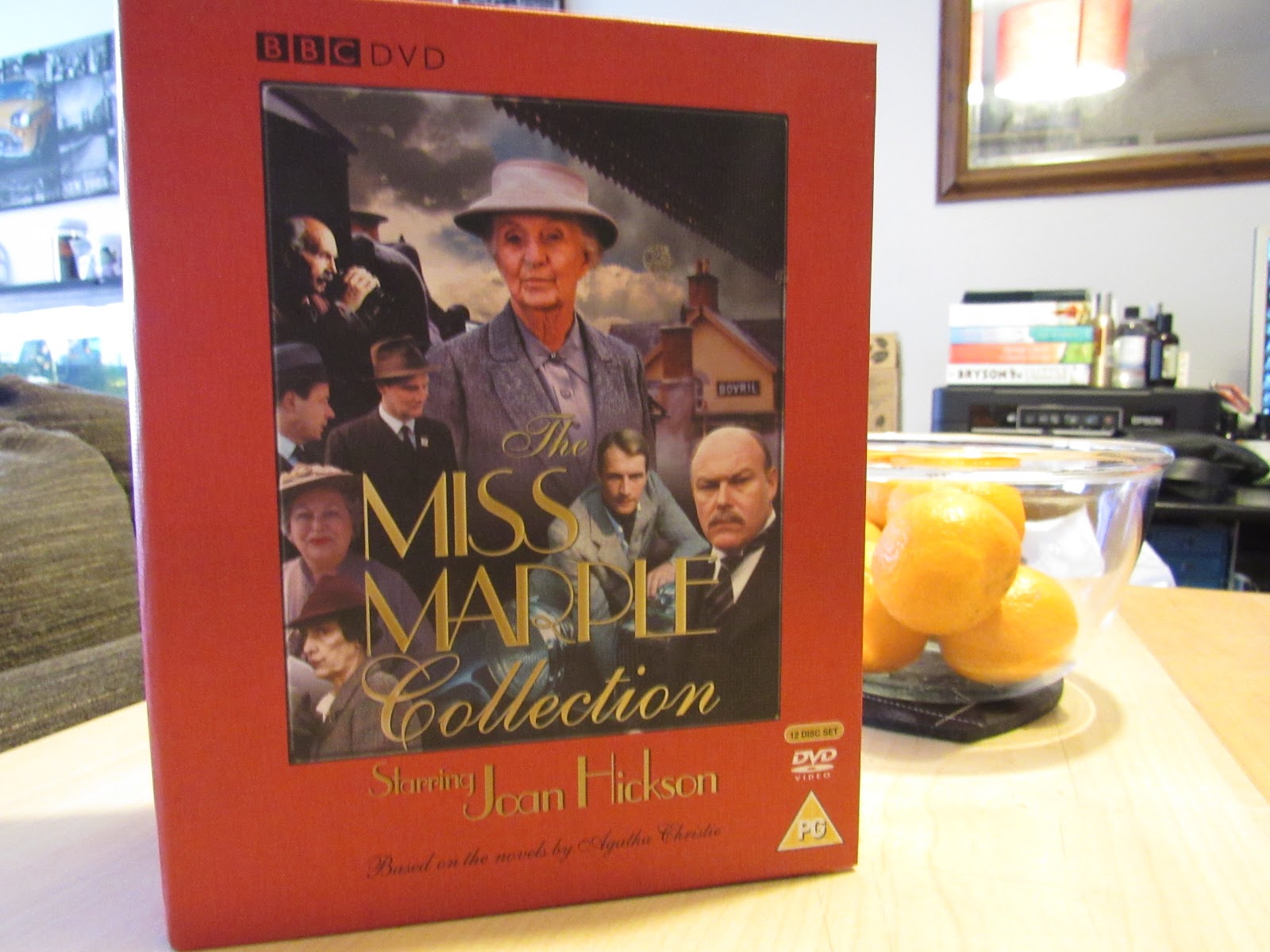 It's no secret that I love a Cosy Crime novel. Weirdo that I am .. it's odd that for someone who cannot stand the sight of blood, even on screen, actually really likes a good murder mystery.
If Cosy crime is something you are just getting into I have some suggestions to get you started! FYI these also happen to be my faves!!

Top 10 Sites to watch Telugu Movies O…
How to Get a Girl to Have Sex With Yo…
Crunchyroll – How to Watch Anime Onli…
Batman vs The Predator I An fine exam…
Middlewood Farm Holiday Park
Poirot
Perhaps the most obvious of them all ... Poirot was definitely Agatha Christie's master creation. The Belgian detective has graced our screens for decades with his little grey cells and his order and method. With some incredibly gruesome murders and intriguing cases, starting off with Poirot is a no brainer when kicking off an adventure into cosy crime. With some stories becoming household names like Murder On The Orient Express, you are in for a treat when you meet Poirot and his charming sidekick Hastings.
Miss Marple
If you're going to do one you may as well do the other. Miss Marple is the lesser of the two of Agatha Christie's main detective creations but nevertheless there are some great stories. There have been several actresses playing the title role, including Joan Hickson and Margaret Rutherford, so there are some great spins on the same stories. My personal favourite is Joan Hickson. Her character perfectly captures the old busy body that Miss Marple is.
Miss Fisher Mysteries
This Australian series was introduced to me via Netflix. The characters are instantly loveable and Miss Fisher herself is sassy itself. There's murder, hidden agendas and plenty of toy boys to keep you busy in this fun show. Each series has a phenomenal finale which leaves you wanting more and ready to start the next series straight away. There are also some familiar faces from British TV.
Randall & Hopkirk Deceased
In particular, the original series. This was the very first cosy crime series I ever watched. The fact that one of the main characters is a ghost offers a whole new level to investigating crimes. Something else that makes it fun is the fact that only Randall can see the ghost, making for some very interesting and odd scenes. It is an old show so many of the effects are a little basic but it's a fun alternative for something not so modern.
Death In Paradise
Out of any of the cosy crimes I watch, Death In Paradise is my most recent discovery. I've watched the series from day one on BBC and have loved every episode. The fact there are also books available makes me love the show that much more! The funny and friendly characters of Honore police station make crime fun and laid back but they also uncover some incredibly clever plots. Being a proud owner of all the DVDs I would highly recommend this show for a taste of the Caribbean mixed in with fun, frolics and clever masterminds who nearly get away with it.