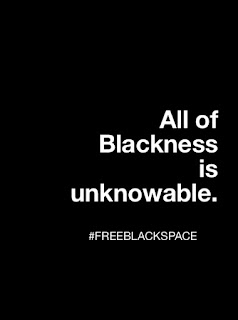 I could be a Hotep or a Wakandan depending on the day.  My name is Bro. Yao.  The bro. stands for brother.  Though I can't remember some past declaration to be a "brother" of any one, if someone asks why I call myself brother, I usually comment that I was trying to avoid the mystery and  confusion of the Mr.  It could be that I admired Brother Ah, the legendary D.C. musician so much that I copped the term from him.