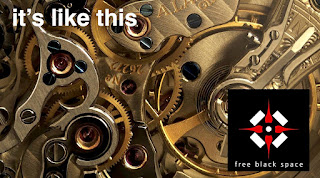 It's cold as shit.
The cold autumn winds have just begun in Wuhan.  They come mixed with rain that falls day after day.  It's more difficult than what  I am used to. At home I drive.  Here I walk.  The wind blows in my face and each step seems to test my spirit.  I'm walking into a world I don't know.  Head down digging in.
A different country seems a different type of weather.  It has only taken a couple of these cool days to convince me that the sun has forgotten about us, even though, just last weekend I walked the streets with no coat.