The Consciousness of an HBCU Scholar Speech by Joshua Miller 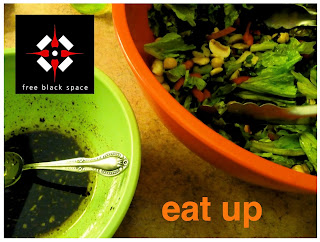 Holcim Philippines shares contributio…
MICRO BUSINESSES
Erin Ijesha waterfalls (Olumirin): Al…
Congratulations to all of those who were honored today and I appreciate the department’s recognition of their student’s hard work and effort. As HBCU students within the history and government department, your effort has to extend beyond your time here at Bowie. Majoring in history or government at an HBCU gives you a unique responsibility to your family, to those that matriculate after you at historically black institutions and to the minority community as a whole.

The Consciousness of an HBCU Scholar Speech by Joshua Miller