How to Celebrate BASTILLE DAY

Not a people to tolerate high taxes and social inequality, the French are expert
in demanding their rights. Today's the day they tore down La Bastille prison
and became a republic (eventually, after a few hiccups)

Types of Kisses to Spice Up Your Sex …
Holiday Cards – A Brief History
Top 10 Sites Like CMovies To Watch Ne…
Best Low Acid Coffees That Won’t Upse…
On Death and Subculture
Here's how to Celebrate the joie de vivre,
the savoir faire and the je ne sais quoi
of the inimitable and irrepressable
French people:
Watch the parade on the Champs Elysées 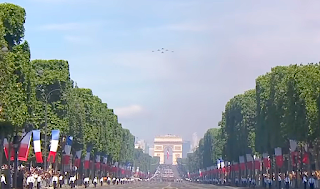 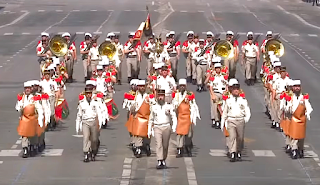 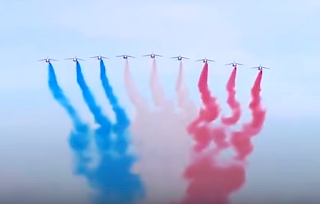 Have a nice lunch

with a nice bottle or two of wine
stroll along the car-less banks of the Seine (Merci, Anne Hidalgo) and enjoy Paris Plages 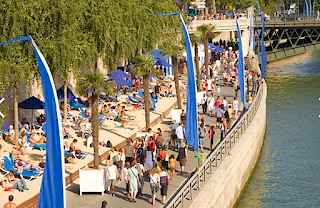 Watch the fireworks at the Eiffel Tower 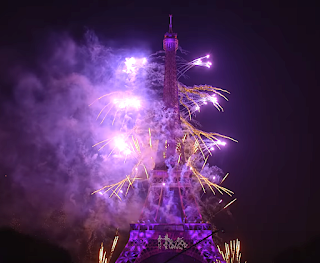 end the day with a hot friend, a warm cognac and a fiery debate about why there were
an emperor and four Bourbon kings (Louis XIII, Charles X, Louis XVIX, Henri V)
and another revolution in 1830 after the big revolution of 1789
which we celebrate today. 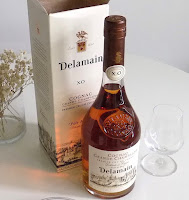 and just before you fall asleep,
don’t forget to whisper,
Vive la France.

How to Celebrate BASTILLE DAY